Bryon Holz & Associates in Brandon, FL, Is a NAIFA 100% Agency 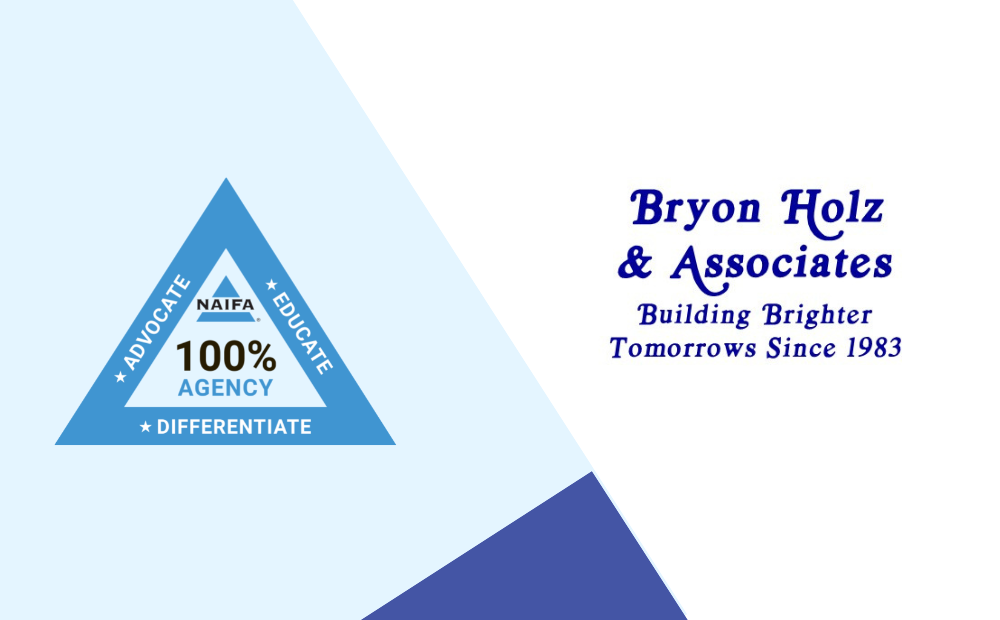 The firms' advisors join the #1 professional association for financial security professionals and prepare to participate in NAIFA’s unmatched state and federal advocacy success under an agency-wide membership program.

The National Association of Insurance and Financial Advisors (NAIFA) is pleased to announce that Bryon Holz & Associates in Brandon, FL, has become a NAIFA 100% Agency. Under the membership program, all advisors within Bryon Holz & Associates became NAIFA members and active participants in NAIFA’s grassroots advocacy programs at the state and federal levels. 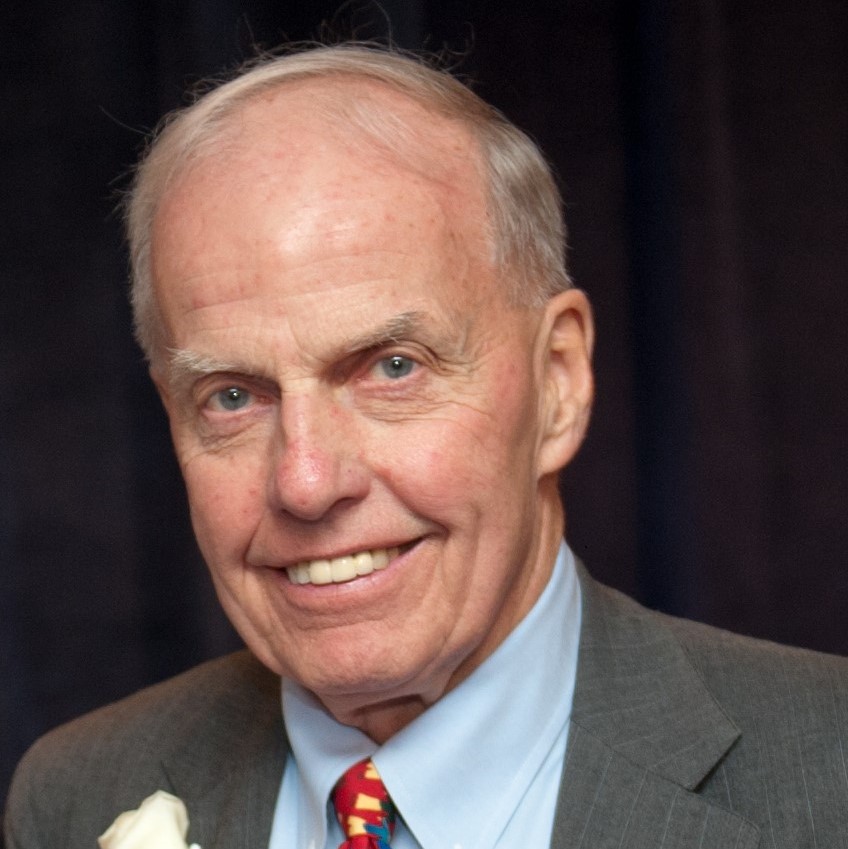 NAIFA is saddened to share the news that NAIFA-National Past President Michael C. Keenan, CLU, ChFC, has passed away. Keenan was born in Evanston, IL, and made his career as an agent with Prudential in the Chicago area.

After serving as local and state president as well as on a myriad of local, state, and national committees, including IFAPAC (known then as  LUPAC), he was elected National Secretary in 1982 and then served as NAIFA (then NALU) President in 1984-1985. 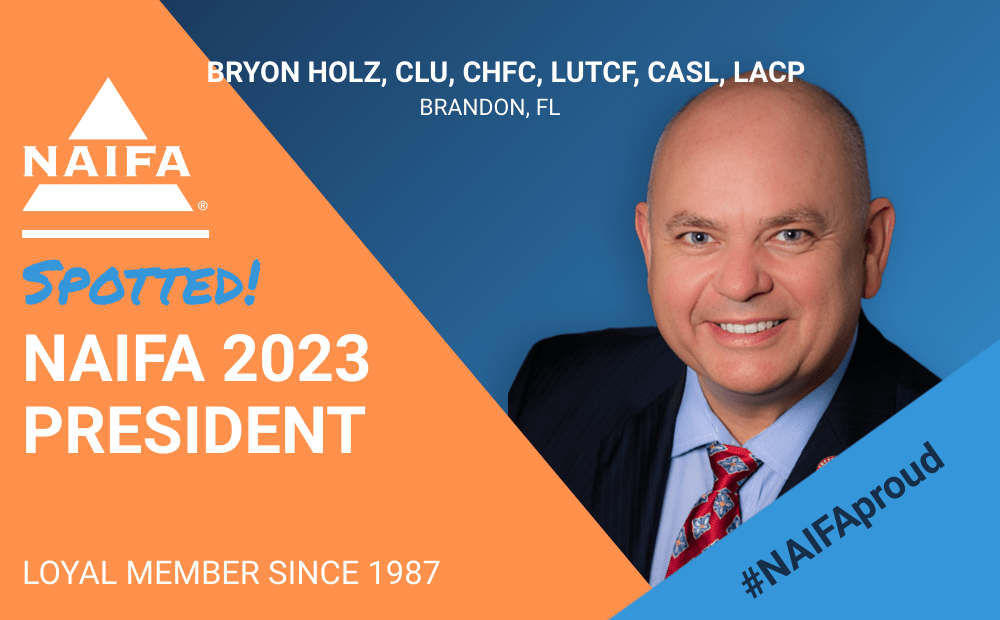 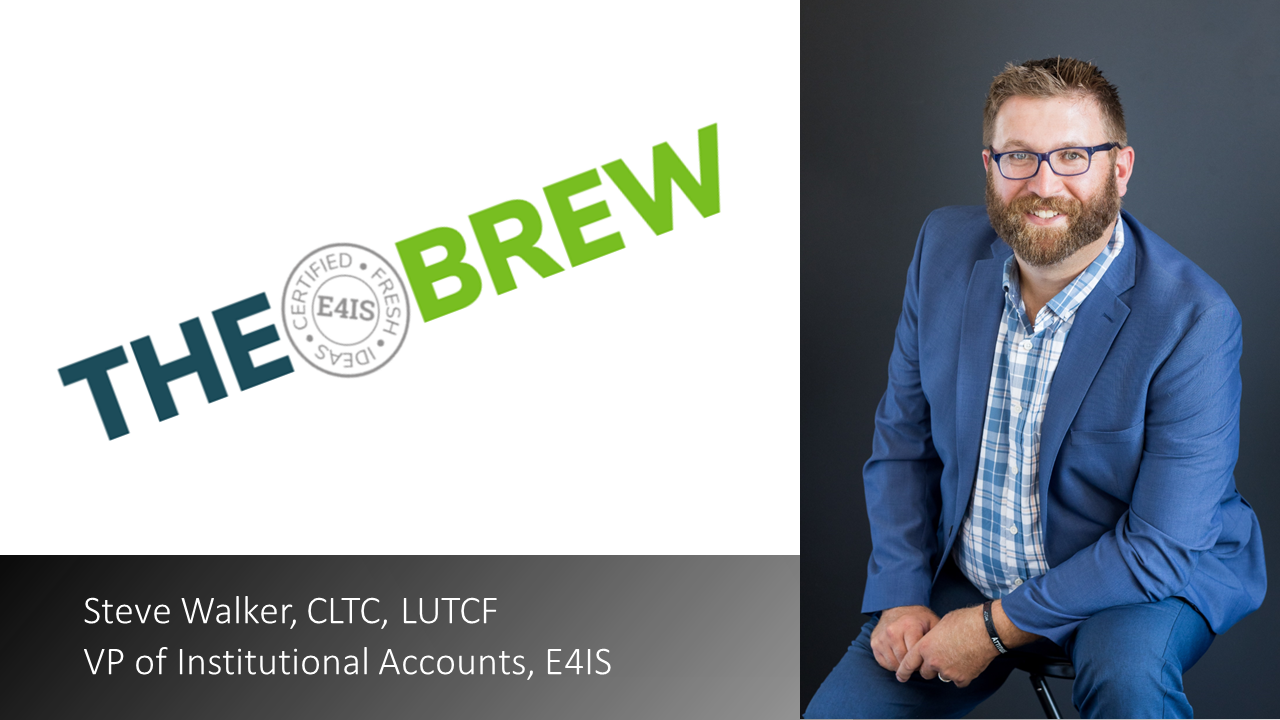 This week's BREW will feature Steve Walker, CLTC, LUTCF, Vice President of Institutional Accounts at E4, loyal NAIFA member since 2009, and a NAIFA 4 Under 40 Award Winner in 2021. 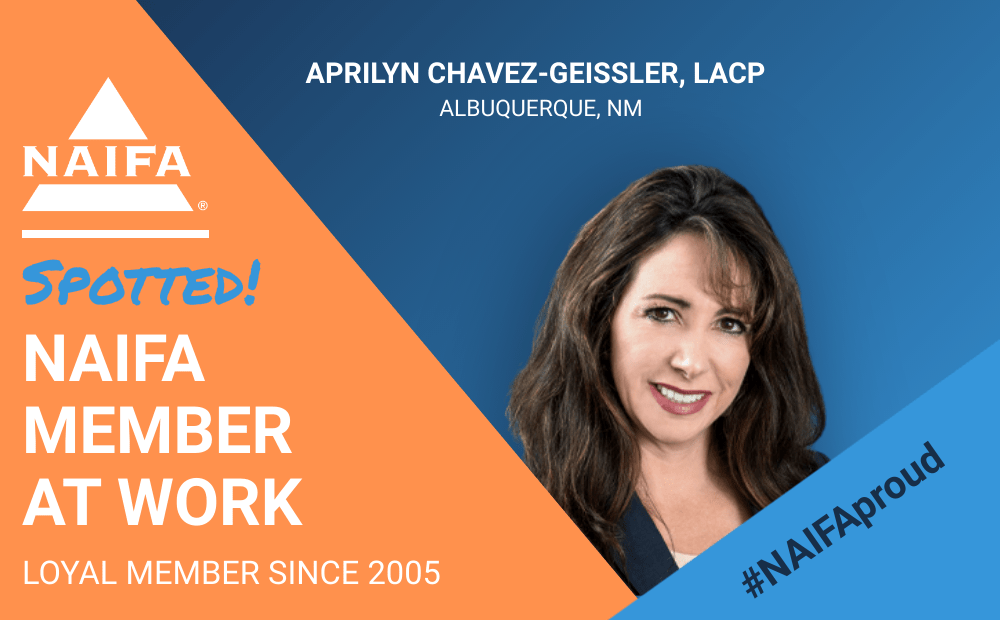 On December 6, NAIFA-National Trustee and Gateway Insurance and Financial Services Vice President Aprilyn Chavez-Geissler will be a featured speaker for the webinar "Beyond Sentiment: The Business Benefits of DEI," presented by Financial Planning magazine.

The webinar will discuss how recent research can help you craft a strategy for diversity, equity, and inclusion (DEI) that is well-defined, driven by company leaders, and connected to business outcomes. 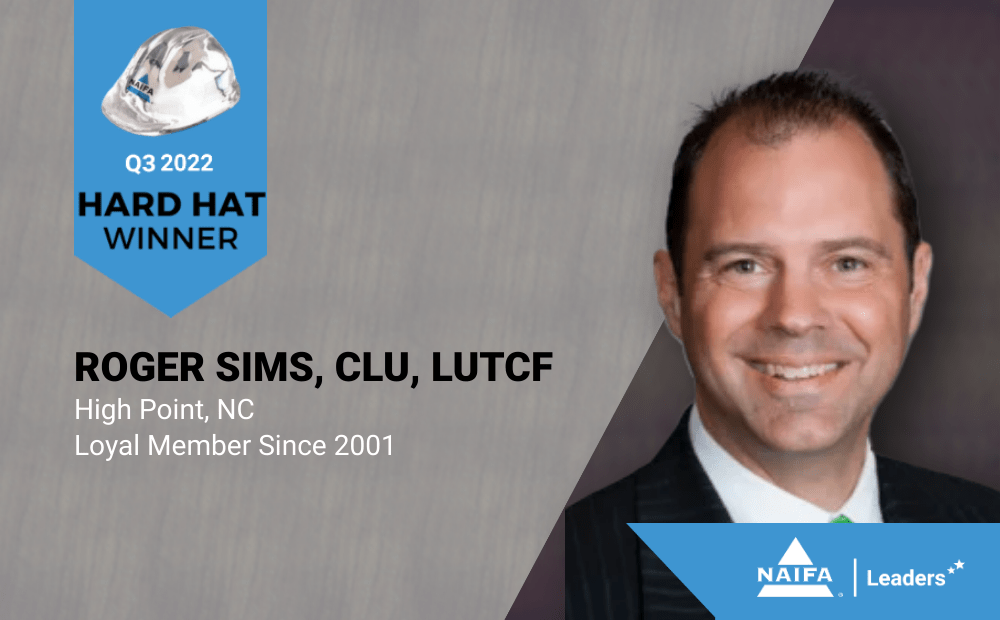 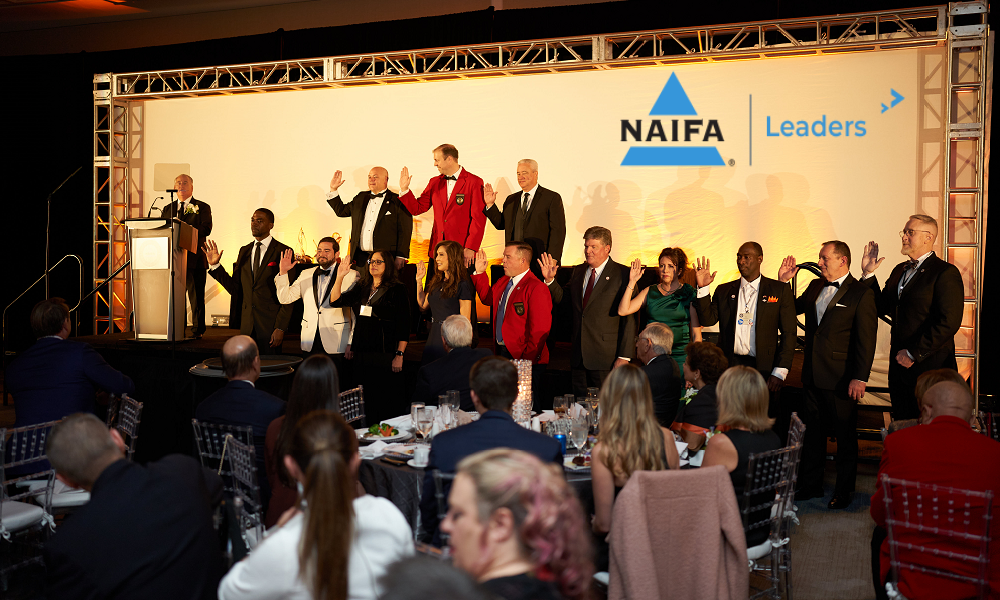 NAIFA’s Committee on Governance has nominated Douglas B. Massey, LUTCF, FSS, Owner of Doug Massey Financial Services in San Angelo, TX, to be the 2023 NAIFA Secretary. A current member of NAIFA’s Board of Trustees, Massey has been a loyal NAIFA member since 1987. As incoming Secretary, Massey will be in line to serve as President-Elect in 2024 and President in 2025.

NAIFA Past President Dennis Merideth Has Passed Away 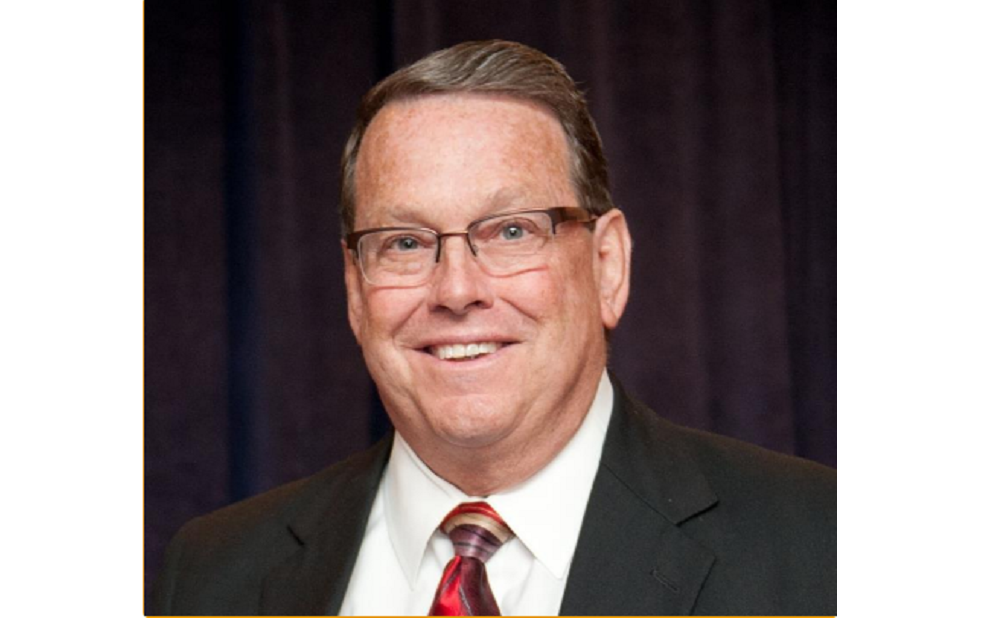 NAIFA is sad to learn that association Past President Dennis R. Merideth, CLU, ChFC, of Tucson, AZ, passed away September 10. He was a loyal NAIFA member since 1971. 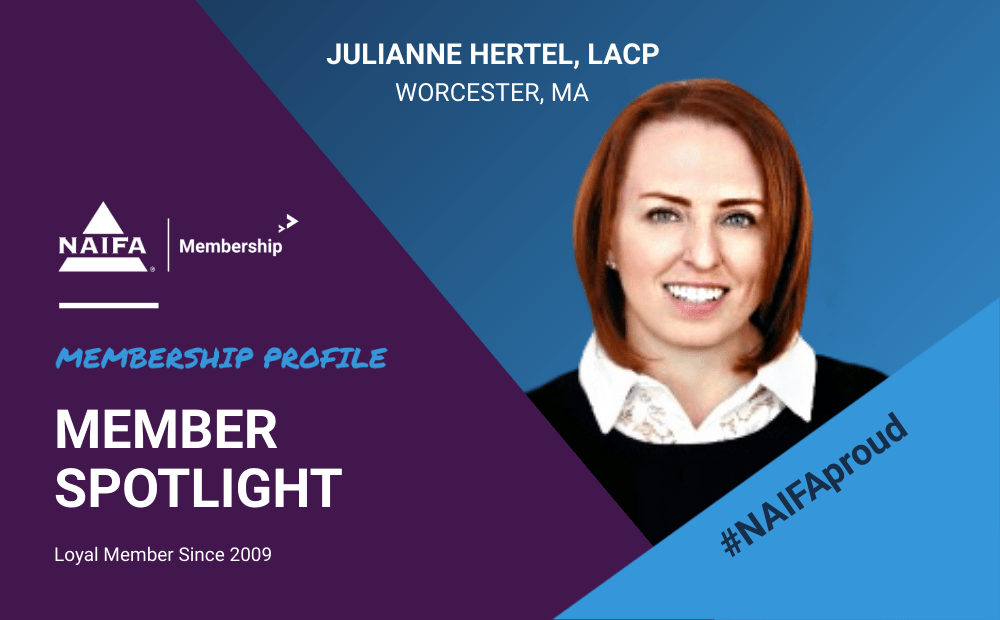 In 2007, Julianne Hertel, LACP, was looking for a new career. She talked with several professionals to explore her options but found the perfect fit with New York Life. Now, she helps protect Main Street Americans with comprehensive insurance and financial planning.

NAIFA Leaders in the Field 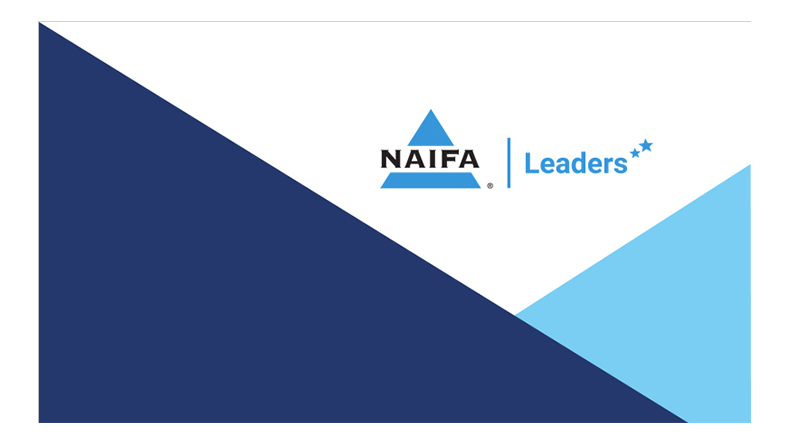 NAIFA President Lawrence Holzberg, LACP, LUTCF, and President-Elect Byron Holz, CLU, ChFC, LUTCF, CASL, LACP, are representing NAIFA's Office of the President in upcoming speaking engagements around the country. NAIFA thought leaders offer insights into the state of NAIFA, the financial services industry, and the community of agents and advisors.