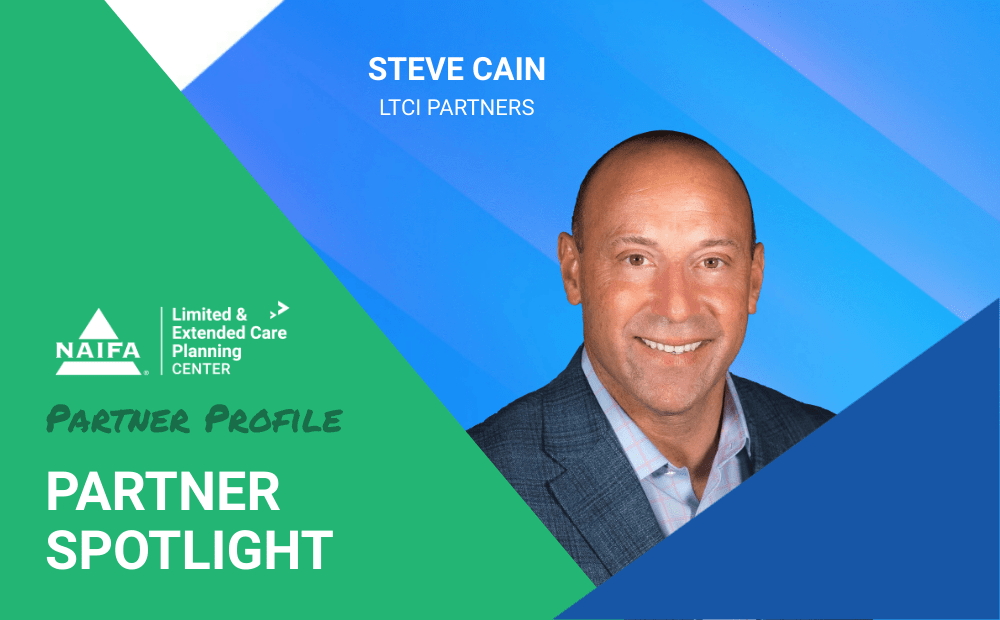 Steve Cain is a self-described “LTC insurance nerd” dedicated to being a lifelong learner and advocating for Main Street USA.

A 25-year veteran of the insurance industry, Cain started his insurance career after playing two years of minor league baseball. When he returned home to Los Angeles, he took a temporary job providing support for a company specializing in long-term care (LTC) insurance. He learned about LTC from his job, but he learned its value from watching his mother handle LTC events for both of her parents. He saw the impact dealing with LTC without proper planning had on her and knew he needed to help families like his own. 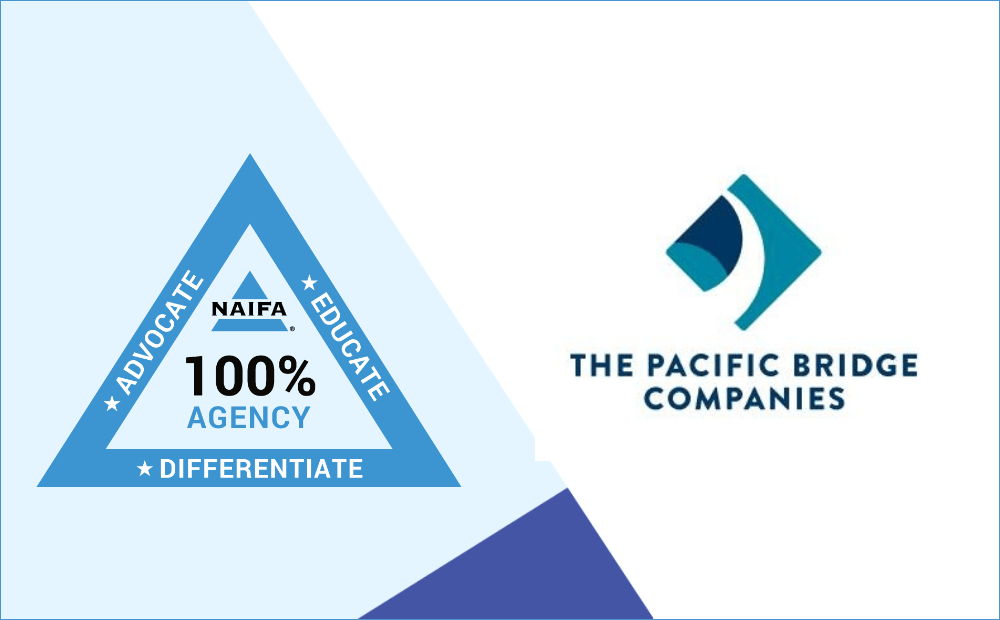 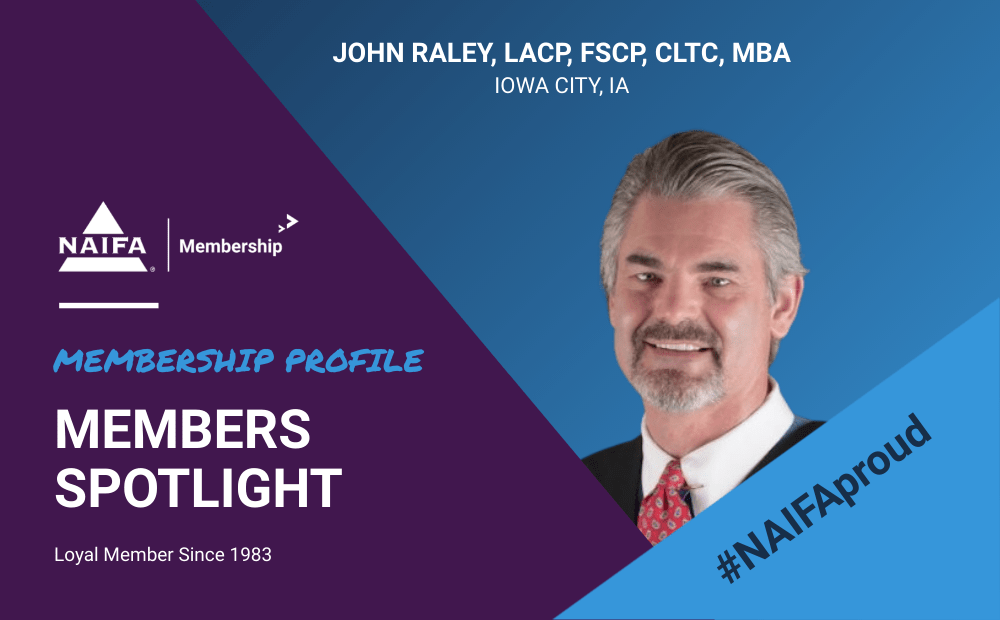 While financial insecurity affects all age groups, more life insurance owners (68%) report feeling financially secure than non-owners (47%). Additionally, the COVID-19 pandemic had increased awareness of the need for life insurance and 31% of those surveyed say they are more likely to buy life insurance this year.

Alex Parker is dedicated to serving everyday citizens and helping underprivileged youth in his community.

Parker started his financial services career with Northwestern Mutual in 2019, providing comprehensive financial planning for Americans in over a dozen states. He works primarily with young professionals, helping them navigate their finances and manage wealth. The best thing about his career, he says, is seeing the impact he has on his clients’ lives and helping them become financially secure.

John Becker, MBA, CMFC, is a self-described people person and analytics nerd. It’s the perfect combination for a career that requires both empathy and financial acumen.

While studying for his MBA at the University of Florida, Becker knew he wanted a career in financial services. He considered becoming a financial analyst but decided against it. As an analyst, he would exclusively manage assets for high-net-worth individuals. He wanted to make an impact on Main Street Americans, so he decided to become a financial advisor instead. 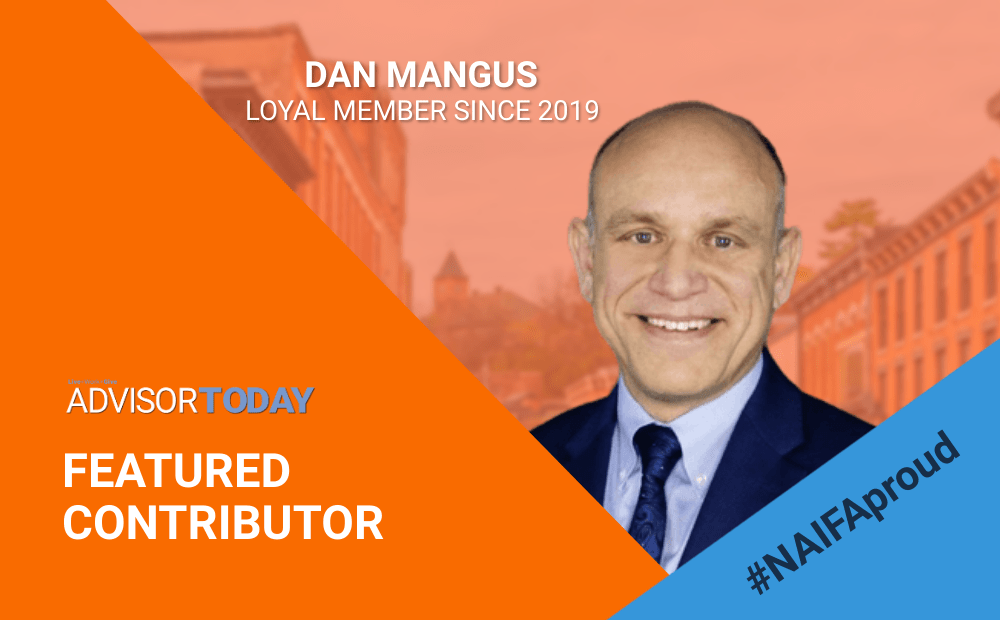 If an agent working with people on Medicare is even somewhat successful at what they do, hundreds of people, if not thousands, will depend on them. The statistics are not merely numbers but hard facts that impact real people. For example, out of 100 clients, statistically, in the US, an estimated 40 out of 100 men and 39 out of 100 women will develop cancer during their lifetime. That means you are very likely to have the opportunity to help many of your clients deal with the financial impact of cancer. Knowing how Medicare will work for treatment and having a publication ready to share will show them that you are a qualified advisor.

John (Jack) Hawk, LUTCF, FSS, LACP, learned the value of life insurance at an early age. When his mother was 3 months pregnant with him, his father was killed in a car accident. Hawk’s great-grandfather had passed three days earlier. As neither had life insurance, the family had to deal with financial uncertainty while grieving two devastating losses.

Hawk admits he got lucky—his mother remarried when he was a year old, and Jack and his siblings were raised in a middle-class household. “I was this close to that not happening,” he says. “We got this opportunity because of stepdad.”

Nester Insurance Inc. in Limerick, PA, is a NAIFA 100% Agency

When Bryan Nester created Nester Insurance in 2010, his mission was simple—to help people understand their insurance options and make the best choice for their unique situations. Nester Insurance started as a solo operation offering group health, life, and disability plans for businesses but expanded staff in 2016 to help shape the group benefits agency it is today.

Increased awareness of long-term care (LTC) insurance means increased interest in LTC coverage. However, not all clients qualify for a traditional LTC rider.

Prev All posts Next