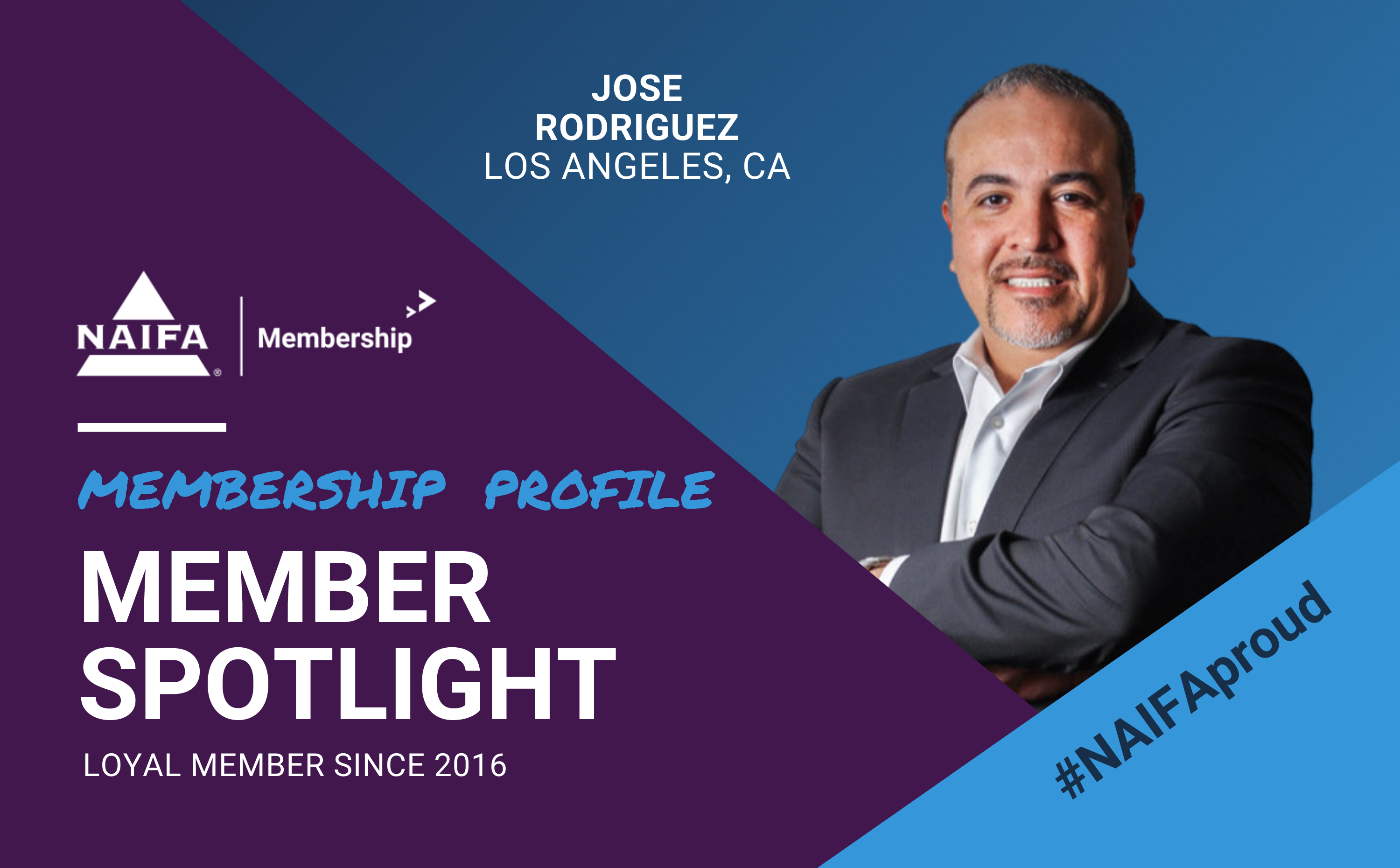 Rodriguez was born in the United States and raised in Mexico. In 1979, when Rodriguez was eight years old, his father became ill. Upon recommendation, the family decided to take an extended vacation and moved to Mexico. Rodriguez says, “I am the first generation Mexican-American. When we moved to Mexico, I was bullied because I didn’t speak Spanish.” Years passed, and at the age of 17, Rodriguez decided to leave Mexico. He came to the United States, worked in fast-food restaurants, and went back to school to learn computer processing.

Eventually, the computer processing systems he had learned became outdated, and he was left to search for a new job. He landed a position in the automotive industry as a parts driver, which later led to the technician assistant, parts department, and eventually, Rodriguez became the service manager.

He says, “In 2009 when I chose to enter the financial industry, it was for survival more than anything. I saw that there was money to be made, but I didn’t want that to be my driving force.” At the beginning of his quest to find a suitable agency, he found many that were more concerned with “recruiting people and meeting certain criteria rather than talking about finances.” He said, “I know who I am... My parents instilled principles and core values in me, and I did not want to give those up just for the power of money. I decided to keep searching for an agency where I could be taught the right way.”

Rodriguez received his health insurance license while still working in the automotive industry. During that same year, his father passed away. Rodriguez said, “my father was an incredibly hard-working and loving family man.” Sadly, due to his lack of financial understanding, “he didn’t have any wealth to pass onto his family.” Rodriguez witnessed first-hand how a lack of financial literacy and education truly impacts families and generations to come. He said, “I became aware of not only our situation as a family when he passed away but also my situation as a person and leader of my household. I realized that I needed to become more familiar with financial advising, literacy, and insurance.”

By 2012, Rodriguez had worked for Beverly Hills BMW for 13 years when he decided it was time for a change. In 2014-2015, Rodriguez became involved with the Small Business Majority. Because of his work with them, he “earned an invitation to visit the White House in 2016.” During that visit, he realized, “I have a bigger message to deliver than just being a part of it. I have a story to help write and a story to tell.” 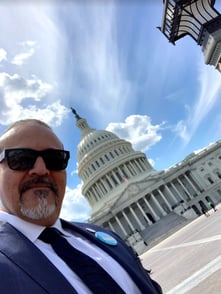 Rodriguez met Alvin Parra when he became involved in Legacy Circle. When Parra introduced him to NAIFA, Rodriguez thought, “’Why would I not want to be a part of this?’” NAIFA Advocacy was a key reason for his decision to become involved. Already highly motivated and determined to be a part of the group rallying for legislative change for the American people, he knew NAIFA would further his ability to do just that. Rodriguez says, “Ethics are the core value of NAIFA, and specifically NAIFA’s Code of Ethics that we adhere to are very powerful.” Participation with our association of high integrity provides credibility. Since joining NAIFA, Rodriguez has had the opportunity to visit Sacramento for NAIFA-California’s Day on the Hill and also go back to Washington D.C. to attend NAIFA’s Congressional Conference. 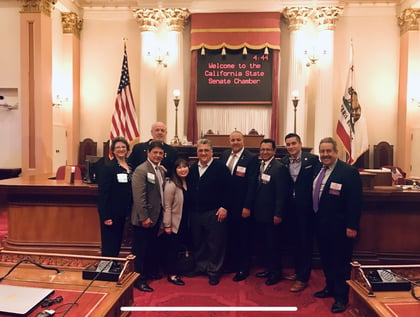 After 11 years in the industry, eight of those years full-time, Rodriguez has started his own company and has been a part of creating positive change for Main Street America. He says, “our mantra: advocate, educate, differentiate has been his greatest lesson,” and through NAIFA, he daily learns how to do this better.

Thank you, Jose, for your continued commitment to those you serve and the betterment of our industry. We are #NAIFAproud that you’re here!

The ILTCi Joins as a Financial Security Alliance Partner