Chadd Watson, LUTCF, RICP, is an unabashed people person with a passion for helping others achieve their goals.

Watson was born and raised in Utah. He spent his early career as a high school football coach and photography and multimedia teacher. After he started a family, however, he began looking for other opportunities and found one through a close friend who was a claims manager with State Farm. Watson wasn’t sure if insurance was a good fit for him at first. However, after he started talking to agents, he was impressed to find them genuine and caring, so he decided to give it a try. He became a State Farm agent in 2007. After five years, State Farm asked him to lead a team of agents in Northern Nevada, where he and his family have stayed since.

Watson now manages 29 agents serving Main Street USA. Their insurance and financial planning services run the gamut from home insurance to investments to pet insurance. Watson says the most important quality for an agent to have is a passion for people—being able to communicate with your clients and showing them that you truly care about their goals and needs. His passion for helping others succeed also extends to his staff. "I love going to meet my agents, helping them accomplish their goals, and putting together strategies to overcome problems they're having,” he says.

Over the years, Watson has seen the ways in which his work has improved lives. He recalls one client, a young man in his early 30s, who came to Watson for homeowners and auto insurance. They got to talking about life insurance; the man had a preexisting health condition, but Watson was able to set up a universal life insurance policy for him. Later, the man came to him with a request. He and his wife were trying to have children and needed money to pay for fertility treatment. Watson helped him use the funds from his life insurance policy and, together, they made a payment plan to put it back. “Two months later he stopped in my office, and he said that his wife was pregnant with twins,” Watson recounts. “It was an amazing experience to be a part of and it might not have happened if we hadn't put the policy in place for him.”

The Benefits of NAIFA Membership and Advocacy

Watson is active within NAIFA’s leadership and advocacy. He currently serves on NAIFA-NV's board and previously served as the chair of the Insurance and Financial Advisors Political Action Committee (IFAPAC) in Nevada for several years.  Watson has made many trips to Washington, D.C., and connected with lawmakers locally and he knows the value of NAIFA’s advocacy. “I can't be in Washington, D.C., or the state legislature every day,” he says. “So, when there are bills that are going to adversely affect our industry or positively impact our industry, I need somebody there who can be the advocate.”

In addition to NAIFA’s political advocacy, Watson points out the other benefits of membership. “Local meetings have been amazing,” he says. “Every time I go to those meetings, I hear amazing speakers who share ideas and strategies, things that helped me be better at my job in helping more people in more ways.” He also uses NAIFA’s online resources, including an on-demand video of David McKnight speaking at a virtual event; he keeps the video in his inbox so that he can re-listen to it at any time.

To colleagues who are not members of NAIFA, Watson has one message: “Get on board.” He explains how some see the cost to be a member of NAIFA as an expense. “Really, it's an investment in the long-term sustainability of their business,” he says. Watson says he’s grateful to be a part of NAIFA and always encourages new agents to become members. In fact, he’s hired five new agents in the past nine months and almost all have signed up.

Hawaii to Paris to Austria

When he’s not in the office, Watson loves watching sports, in person or from home. He’s also a world traveler, from Hawaii to Paris to Austria, and he loves taking trips with his family.

From 1989 to 1991, Watson spent time volunteering as a missionary with the Cambodian immigrant community in California. Through this work, he learned to speak Cambodian and served as the Cambodian coordinator and translator for his church. Now, he serves as treasurer of the board of an orphanage in Cambodia. When he visited the orphanage with his wife in 2016, he saw that the children didn’t have a place to go once they turned 18. So, he helped create a “king and queen house,” a place where the youths pay a bit of rent while getting an education and preparing for the next stage of their lives.

For his service to his community and our industry and association, we’re #NAIFAproud to have Chadd Watson as a part of our NAIFA family. 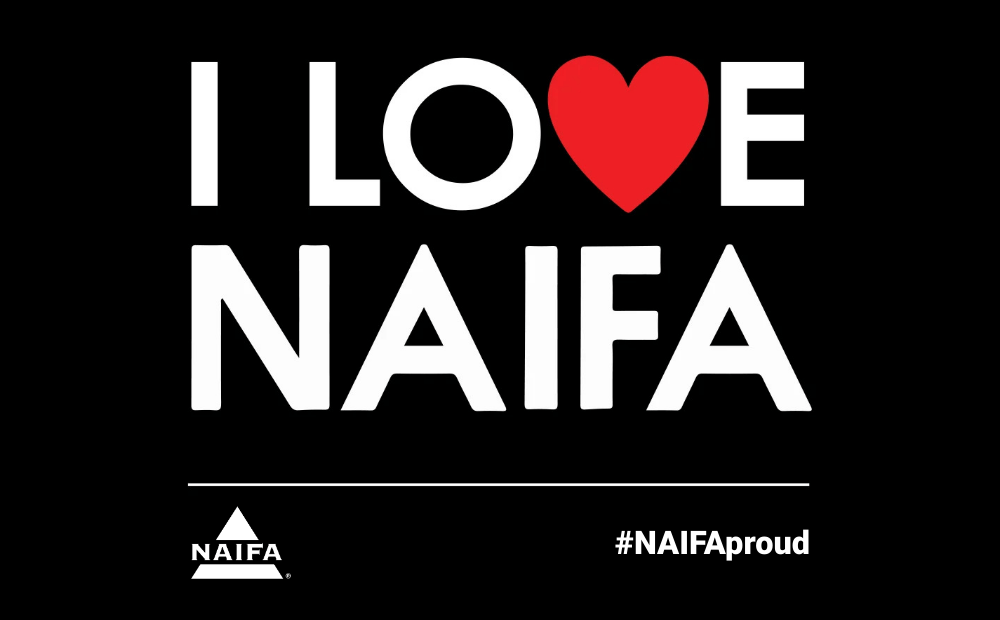 February Is I Love NAIFA Month 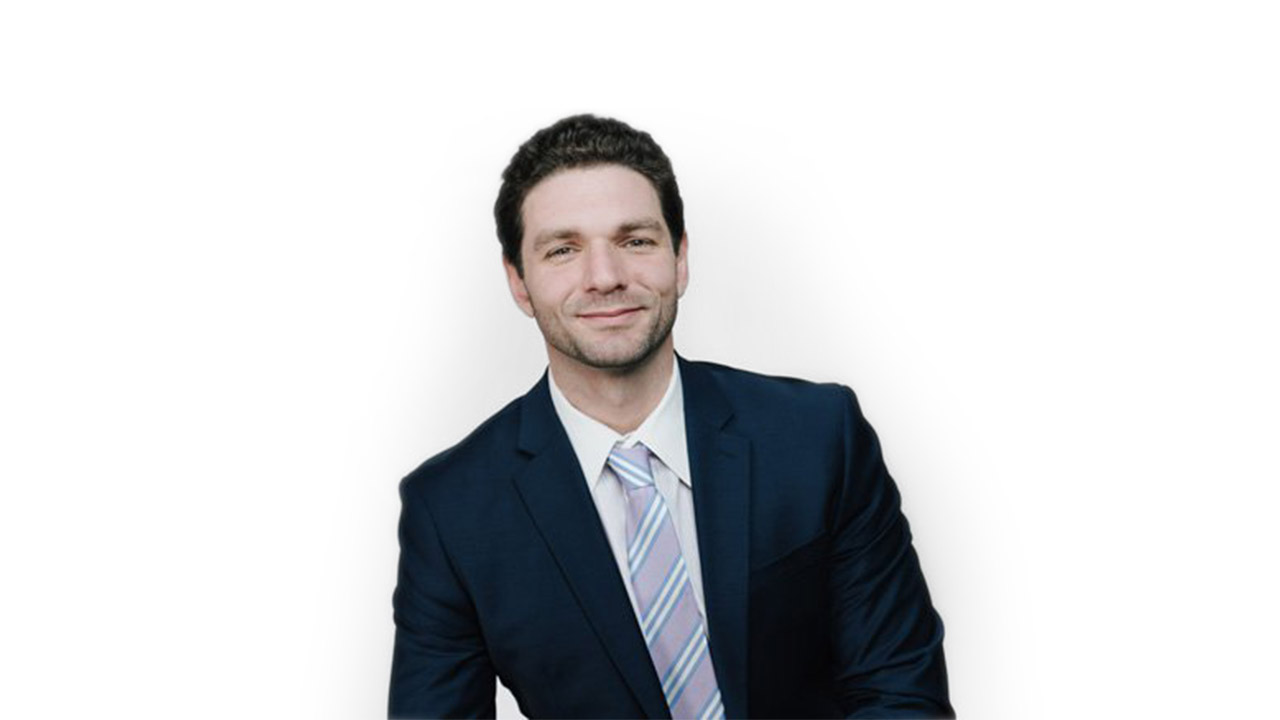