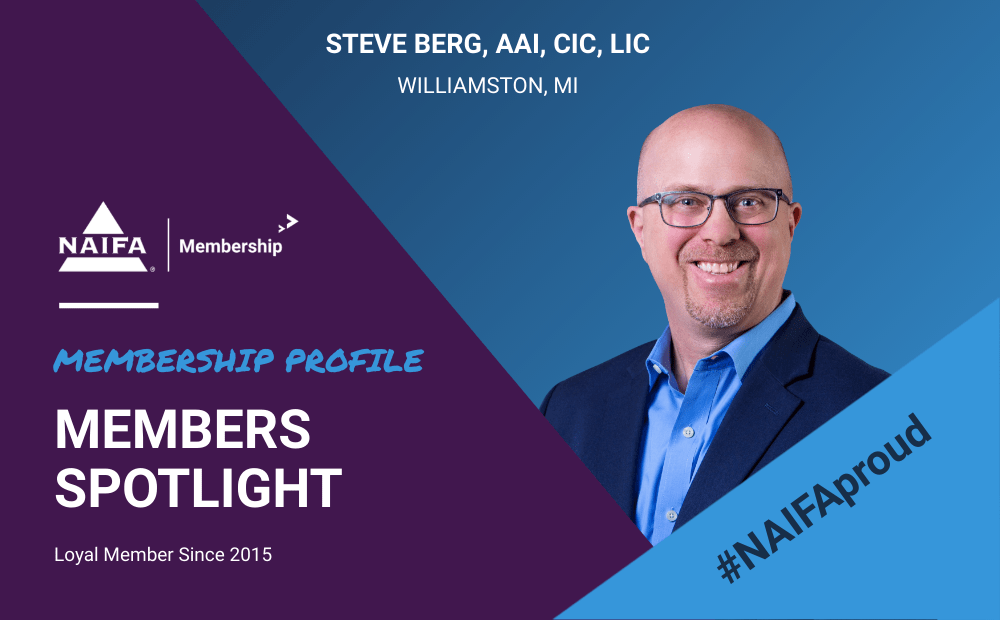 For Steve Berg, AAI, CIC, LIC, helping people always comes first—no matter what. He and his team follow one principle: “Help the people and the numbers will take care of themselves."

When Berg started his independent agency, Berg Insurance Services, it was a homecoming of sorts. After spending three years as an insurance agent, he experimented with other careers, but he always knew he’d end up in financial services. When he reached a fork in the road of his career, he knew it was the right time to come back.

Berg says there are two key qualities he looks for when he’s hiring new agents. First and most importantly, they need to love people. “Every day I tell myself I have one thing to do—help the person that emails me, calls me, or stops me in the office,” he begins. “That's the same message I give to all of my team—help the people and the numbers will take care of themselves.” Second, they need to have a critical eye. There are countless small details that make a big difference in insurance policies. It takes impeccable attention to detail to listen, understand, and implement clients’ goals.

Like many, Berg works chiefly with people like himself—business owners around middle age or older. He relates one story of a client much older—a man who will turn 92 this year. Berg manages his auto insurance, but there’s a problem—even though he owned the car, he didn’t have the car's title to show his ownership. His daughter tried to help, but she lived across the country in California. Berg knew he needed to do something, so he helped the man get his title. He made an appointment with the secretary of state and drove his client to the appointment. It was just the right thing to do, he says. “I’d hope somebody would do the same thing for my father if he was miles and miles away from me.”

Berg knows the importance of NAIFA's advocacy, talking with lawmakers and helping them understand the impact that legislation has on Main Street USA. He regularly goes to the Michigan state capitol with NAIFA-MI to meet with legislators. “I enjoy understanding what's going on at the political level,” he says. “I can’t say [advocacy] is important to me if I don’t do anything.”

Making connections with other insurance and financial professionals is one of the most valuable opportunities NAIFA offers, says Berg. He recognizes the advantages of interacting with professionals of other specialties than his own. “There's power in understanding not just insurance, but also the financial advisor's role,” he says. Berg has also learned a lot from speakers at NAIFA meetings and gained practical education from NAFIA’s continuing education opportunities.

When he’s not working, Berg enjoys spending time with family and connecting with his children any way he can, whether it’s golfing with them, attending their school plays, or just getting a cup of coffee. Berg also stays active in his church and his community. He’s involved with a senior living nonprofit foundation as well as an organization that provides support to families affected by Parkinson’s disease. His Farm Bureau agency also raises funds for and participates in local charities.

For his service to his community and our industry and association, we’re #NAIFAproud to have Steve Berg as a part of our NAIFA family. 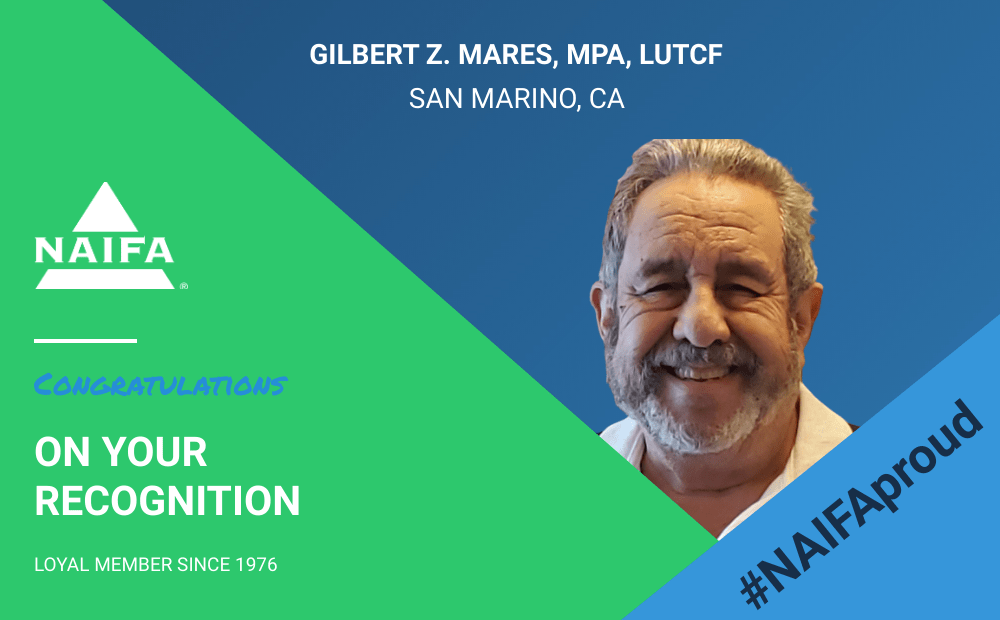