Monique Fanfan, a native of Haiti who came to the United States to have her shot at the American dream, began her career in financial services working in a bank. She then went on to work for a financial investment firm out of New York and later she spent 15 years as an accountant.

“I’ve been in finance all my life”, Fanfan said. “Although I’ve had many career changes, I’ve always felt that finance was my calling."

In 2017 Fanfan lost her husband, and the company she was with for nine years went out of business. Unsure of what her future held; she sought out a new career. Luckily, she didn’t have to search long. A recruiter from New York Life found her resume on LinkedIn and offered her a position.

Fanfan was overjoyed with the amount of support and warm welcomes she received when joining the New York Life team and knew it was the perfect fit for her. “They were so welcoming! They even paid for the cost of my exams, I studied and two weeks later I passed my certifications and I’ve been working with them ever since,” she said.

Fanfan enjoys being able to advise people on financial wellness, especially those within the African American community. “It’s important to me to help our communities build financial security, create economic opportunity and generational wealth,” she said.

After receiving an email from NAIFA, Fanfan did some research and was attracted to the advocacy work the association has done. “NAIFA has a lot to offer in terms of advocacy and education. It is definitely an organization that I wanted to be a part of,” Fanfan said.

Thank you, Monique Fanfan, for your service to our industry and association. We’re #NAIFAproud to call you one of our own. 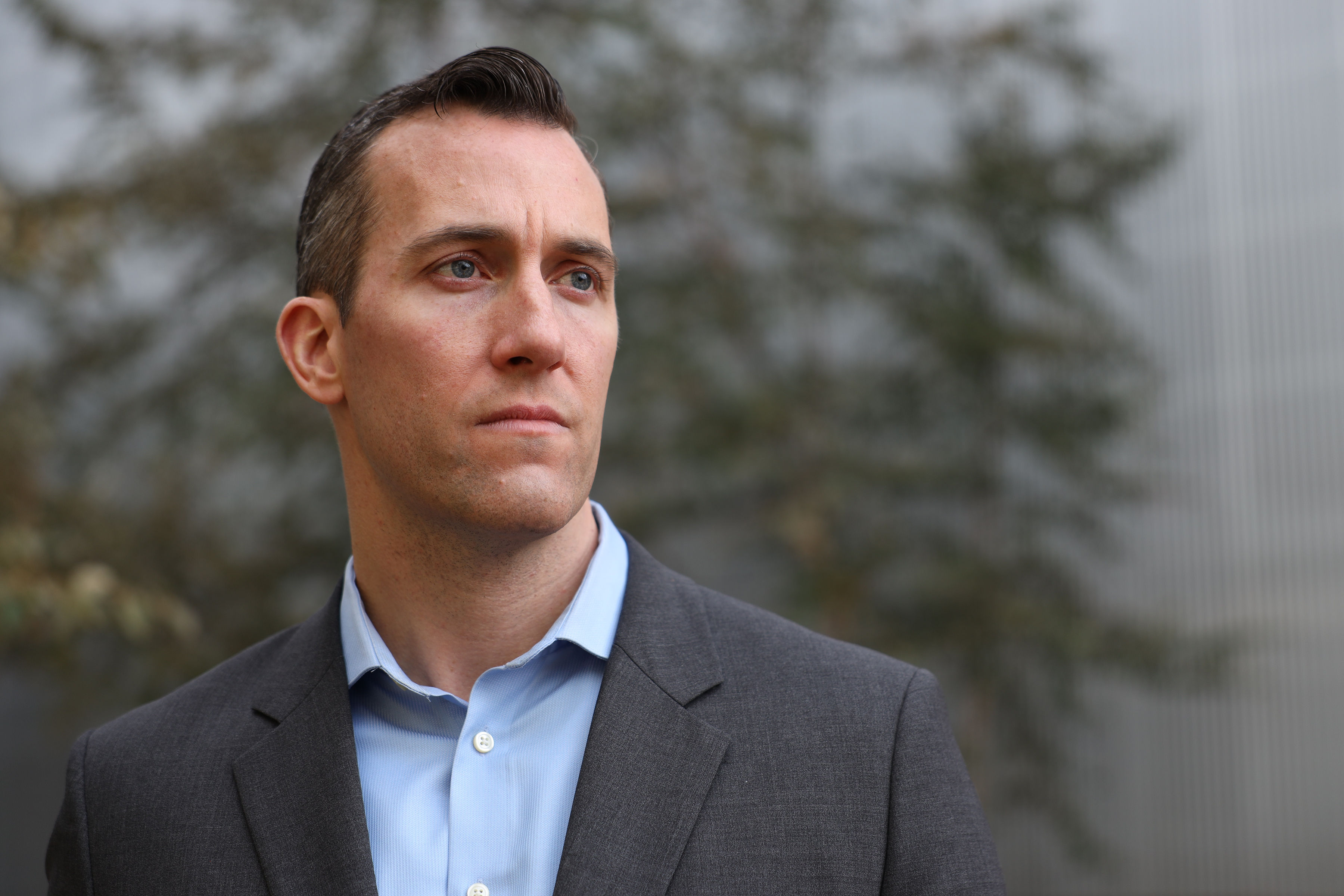 Stories That Compel, Not Stories That Sell: What Can Toyota’s Olympic Ad Campaign Teach Us About Branding?

8 Common HR Technology Challenges and How to Overcome Them