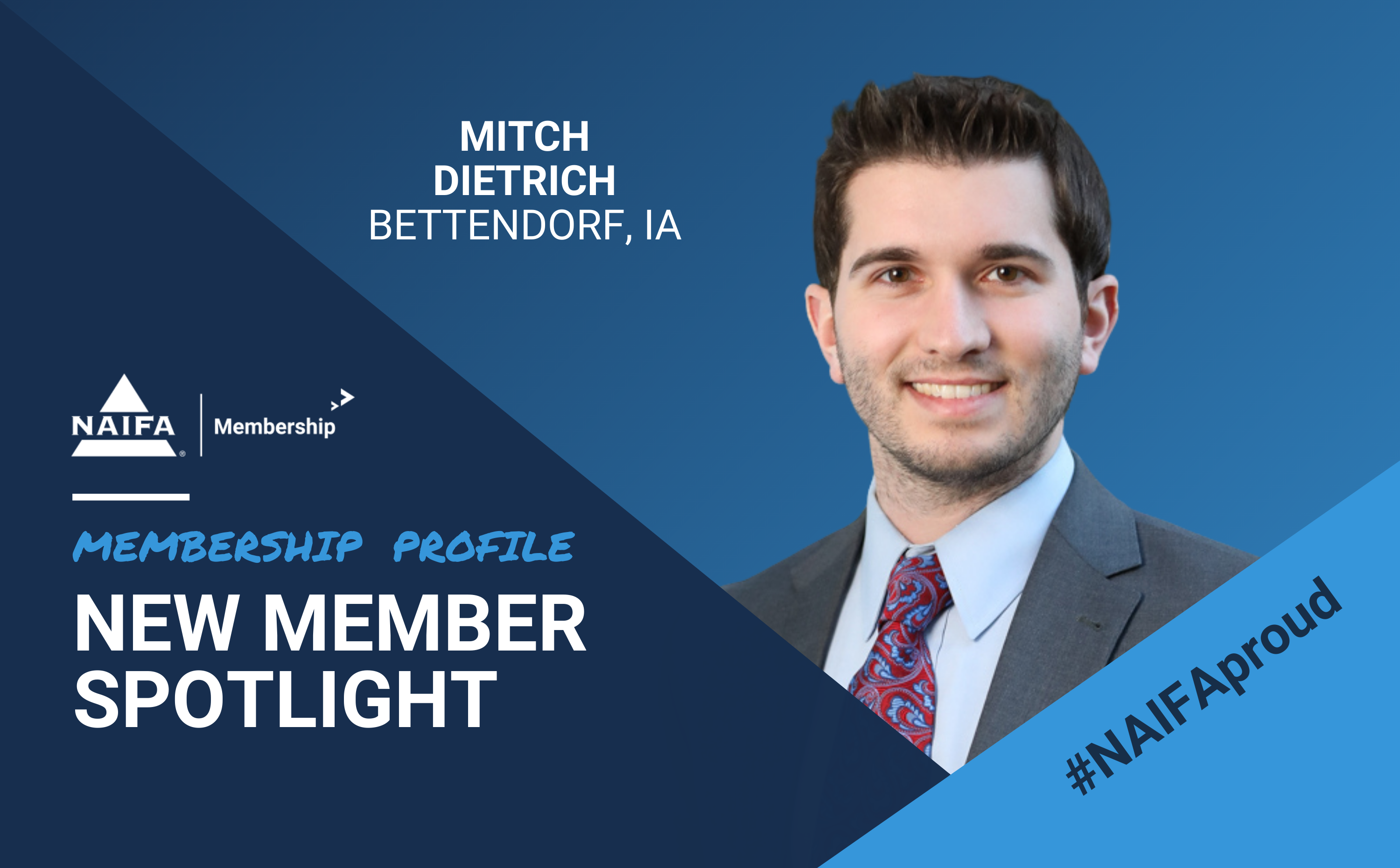 Mitch Dietrich is a Financial Representative for Country Financial and a new NAIFA Member.

After graduating from Augustana College with a Bachelor of Arts in Business Administration, Management, Marketing, and Finance, Dietrich was unsure what he wanted to do. During this transitional stage, he worked in retail. At that time, a gentleman from Country Financial stumbled upon Dietrich’s LinkedIn profile. He reached out to see if Dietrich would be interested in interviewing for a position with the company.

Dietrich said, “I never pictured myself getting into insurance and investments, but I knew that I wanted to do something more meaningful than work in retail.” Five years later, Dietrich is grateful he agreed to interview at Country Financial. He “feels honored that he gets to know individuals in his community and help them plan for their future.” He recognizes the high level of trust his clients have in him and does not take this lightly. Dietrich says, “In this career, you really have the chance to make a meaningful difference in people’s lives through planning, and if you’re willing to put in the hard work, especially in the first few years, you can be really successful.”

Upon recommendations from his colleagues, Dietrich recently decided to join NAIFA while attending the recent Iowa State Convention. He said, “I have other friends and colleagues that are part of NAIFA. In fact, Peg Fraser shared with our agency about the Iowa State Convention a few weeks ago, and I decided NAIFA sounded like a great opportunity with many great benefits.” He said, “Within the first five minutes of my first meeting, fellow members acted like they’d known me for five years, and even teased me that it had taken me five years to join. They are a friendly group of people that I feel like I can go to for advice.”

Dietrich says one of the greatest lessons he has learned during his time in the industry is that he “shouldn’t be intimidated by commercial opportunities.” He said when he first started, “it seemed like a ton of work.” He wishes he “would have taken commercial opportunities more seriously earlier on.” After overcoming his initial fear and deciding to go for it, Dietrich says, “commercial has given me many opportunities outside of the business policy itself. It has helped with life insurance and investment sales too.” Dietrich officially converted to a self-employed company in July after steadily growing his practice during its early years.

Welcome to NAIFA, Mitch! We are proud of your hard work and commitment, and #NAIFAproud that you are part of our association. 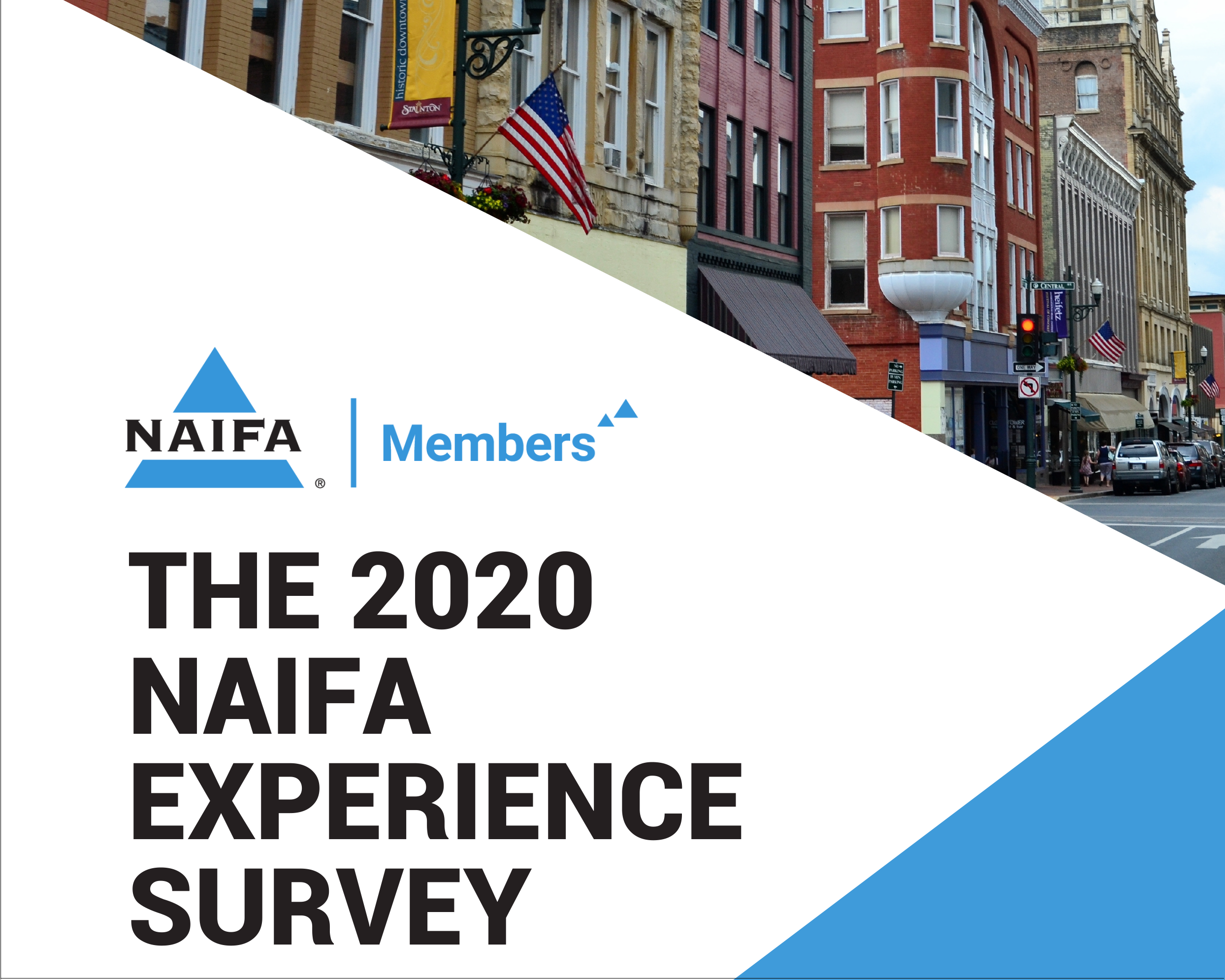