Next Level Insurance Agency, LLC in Addison, TX, is a NAIFA 100% Agency 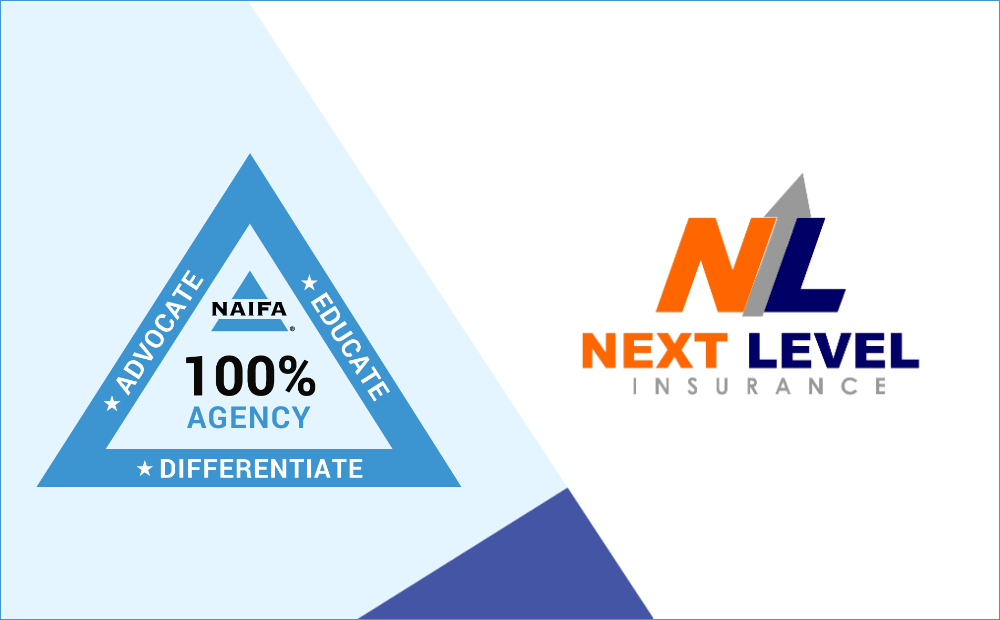 After graduating with a bachelor’s degree in finance, Next Level Founder and CEO Danny O'Connell moved to Dallas and started his career at an investment firm, but he didn’t find his passion until he was recruited into insurance and employee benefits. Once he found his niche, he never looked back.

In 2016, O’Connell founded Next Level Insurance Agency. Next Level takes a holistic approach to employee benefits covering all employer needs from startups to companies with hundreds of employees. With a growing firm, Next Level has the ability to adapt to each client’s needs. While many larger agencies use a one-size-fits-all approach to their clients, the Next Level team tailors their services to each client’s needs. “We want to be nimble and bring the right solution to our clients, not just try to fit them all into the same round hole,” O’Connell says.

For O’Connell, elevating a company’s benefits means elevating its employees, which elevates the business overall. So, he dedicates himself to investing in his team, helping them grow not just as employees but as people too. “If we can educate you upfront, we know you're going to have a better overall experience,” he says.

When looking for new team members, O’Connell seeks out individuals who share the agency’s purpose and values. Next Level employees are creative thinkers, continually learning, developing, and focused on the client experience. "We're not just working around a cost, a rate, a price, or a quote," O’Connell says. “Our clients want out-of-the-box solutions and ideas.”

Focusing on team members as individuals not only helps them grow but also wins their loyalty, says O’Connell. He relates one such instance when one of his employees felt stuck in their role. He knew his employee could benefit from professional and leadership training. O’Connell having graduated from NAIFA’s Leadership in Life Institute (LILI) thought it could be of benefit since it was such a transformative experience for him.

After completing the LILI curriculum, O’Connell and his employee made a chart to plot the employee’s goals and progress. It worked—the employee became more confident and comfortable in their position. Now, O’Connell recommends LILI to all his team members. “It's exciting to me to be able to help other people grow professionally and personally to get where they want to be,” he says.

When O’Connell joined his first agency, the Million Dollar Round Table (MDRT) qualification was the expectation and this is when he learned about NAIFA.  After a few years of membership, he was asked to join the NAIFA-Dallas board and was impressed by the members he met. “[The NAIFA members] that I've been able to meet are all great professionals who work under the highest ethical standards,” he says.

NAIFA has been an important part of both his professional and personal life, says O’Connell. He credits LILI with helping him prepare to create his own independent agency, and NAIFA helps the Next Level team to be continuous learners. “In the [insurance and financial services] industry, you're always learning—you've never arrived, you've never gotten it all," says O’Connell. “If you ever think that you have, then you're probably obsolete at that point.”

When O'Connell became a NAIFA member, making connections was integral to his success, but the most important job NAIFA has, he says, is political advocacy. “Advocacy is one of those words that people really don't comprehend in my opinion,” he begins. “They may understand the meaning, but they don't comprehend how important it is.”

By being politically involved, O’Connell can stay up to date with the changes affecting the insurance and financial services industry. Likewise, it allows him to give the best, most timely advice to his clients. “I've learned so much about what goes on, what [Congress is] trying to do—or not trying to do—and how to educate our clients on what to look out for,” says O’Connell.

O’Connell has been to NAIFA’s Annual Congressional Conference in Washington, D.C., and met with lawmakers to discuss how legislation affects Main Street Americans. He also testified in Austin with NAIFA-TX when Texas was considering one of the first balance billing laws. He describes the scene—every medical association came, and the crowd overflowed into the hallway. The bill passed, and parts of it have been adopted at the federal level. “There are very few industries where your association has such an impact on the American public,” he says. “Understanding products representation and what we represent has a direct tie-in to the people that we serve, our community."

To those who are hesitant to become politically involved, O’Connell emphasizes the importance of being proactive as industry professionals. “[Large insurance and financial companies] make changes around what happens in Washington,” he begins. “As an advisor, going to Washington is where you have the ability to affect legislation before it’s enacted.”

We're #NAIFAproud to welcome Next Level Insurance Agency, LLC, as a NAIFA 100% Agency and look forward to working with the team to protect Main Street USA. 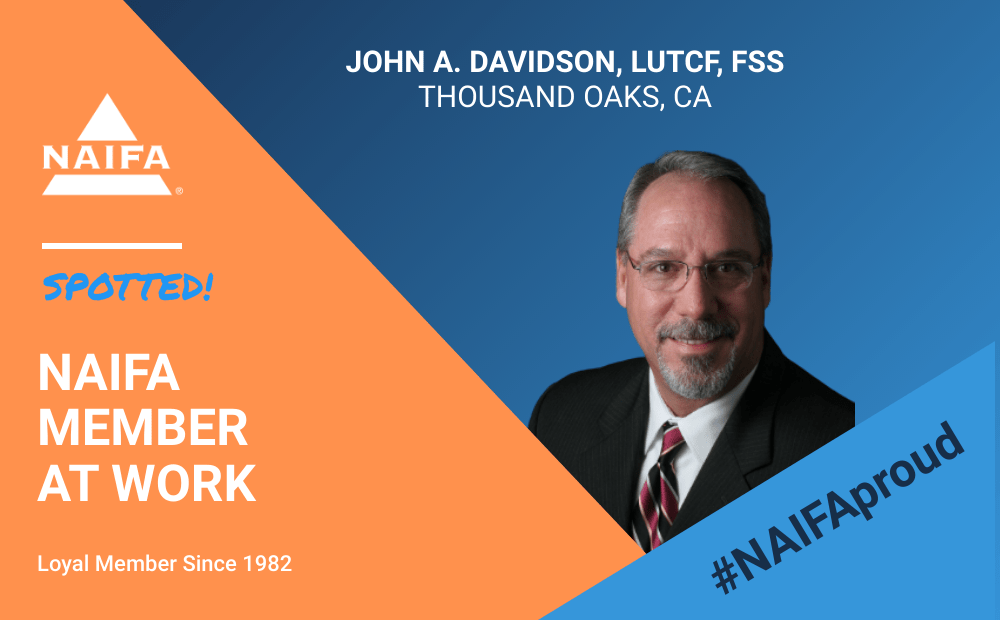 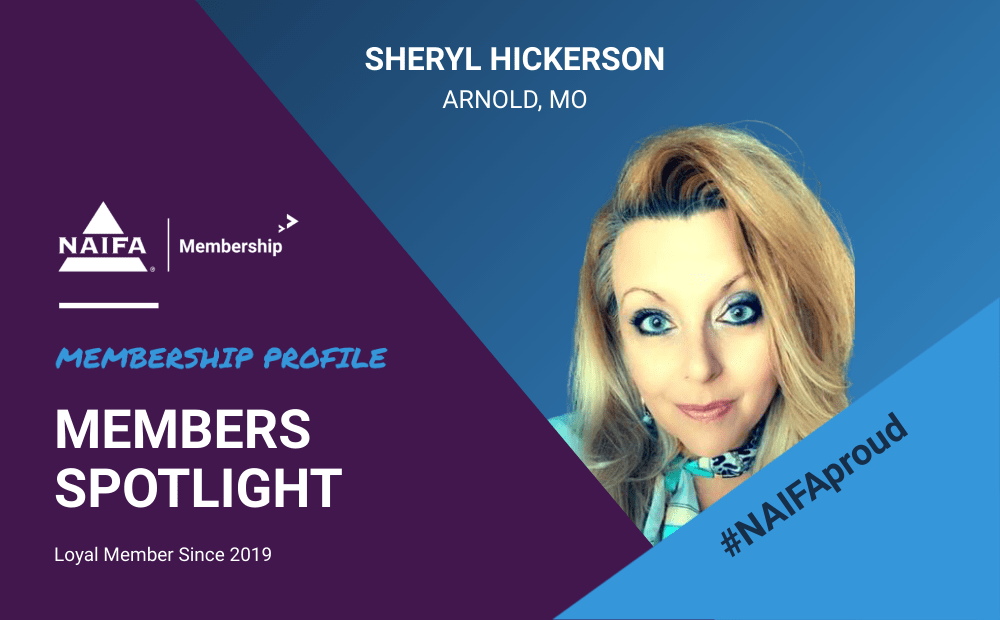