NAIFA–Northern Colorado Member is the Eighth Recipient of the Award 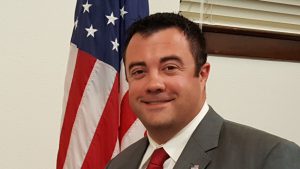 NAIFA has named Kevin Ross, the 2017 Young Advisors Team Leader of the Year. Ross, 38, is an agency owner of American Family Life Insurance Company, past president and current national committeeperson of NAIFA–Northern Colorado, and government relations chair and past president of NAIFA–Colorado.

“I would like to congratulate Kevin Ross, the 2017 YAT Leader of the Year,” said NAIFA President Paul Dougherty. “Kevin’s service to NAIFA and his community, as well as his dedication to his professional success and the well-being of his clients, exemplify the characteristics in a young NAIFA member this award was created to recognize. Kevin and his fellow YAT members give me encouragement that our association and our industry are in very capable hands for many years to come.”

The Young Advisors Team (YAT), a NAIFA program established by NAIFA in 2001, provides networking and educational programs for advisors who are age 40 or under or who have been in the business for less than five years.

The YAT Leader of the Year Award, which was developed in 2010, recognizes an advisor’s commitment to NAIFA, including service on local, state, and national committees and participation in the Leadership in Life Institute (LILI); involvement with state or federal legislative efforts; participation in external service work such as charities; and an ability to inspire others.

Ross, in addition to being the current government relations chair, has served in several positions with NAIFA–Colorado, including president, secretary, and IFAPAC chair. He has also served as president and treasurer for NAIFA–Northern Colorado.

In addition to his service to NAIFA, Ross serves as mayor of the town of Eaton after being on the town council for more than four years. He is the current chairman of the Northern Colorado Municipal Planning Organization. He is a Sertoma Club board member, a First Congregational Church board member, president of the Weld County Builders Association, and co-chair of the Cattle Barons Ball hosted by the American Cancer Society.

As the YAT Leader of the Year, Ross will be recognized during the 2017 NAIFA Performance + Purpose conference in Orlando, Fla., September 8-10, 2017. 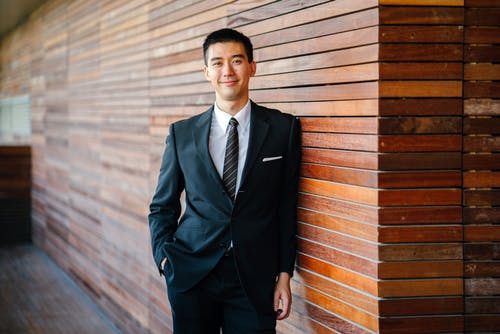