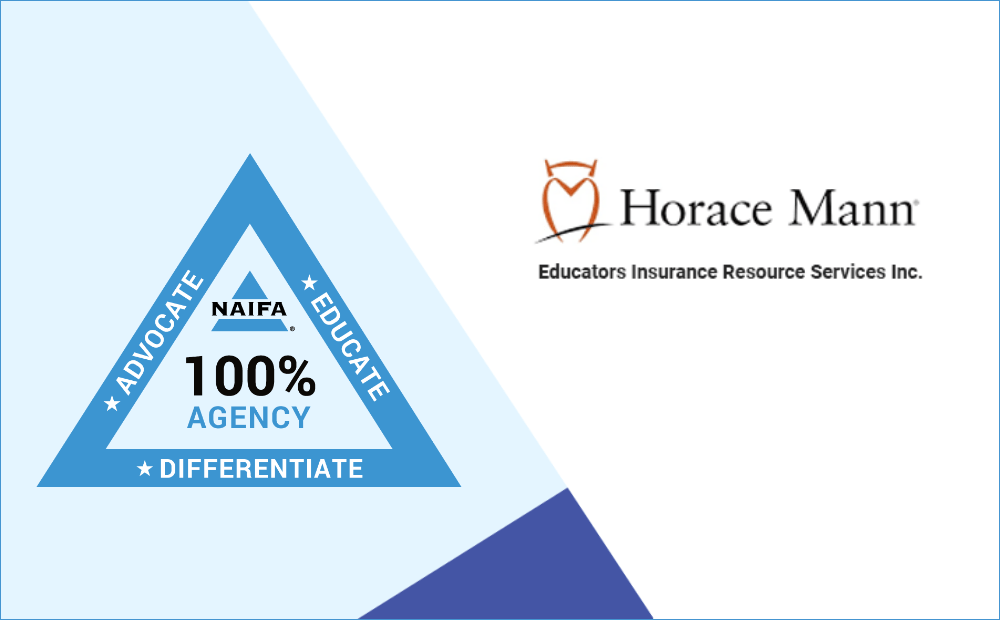 In 1978, Gary Havir, LUTCF, was ready for a career change when a client suggested he work in the insurance and financial services industry. At first, he wasn’t interested. However, after a few conversations, he decided to give it a shot. He interviewed with nine insurance companies, but chose Horace Mann because of his passion for serving teachers, educators, and school employees.

Havir was a field leader with Horace Mann for nearly 25 years before he founded Educators Insurance Resource Services, Inc., in 2006. Their focus on educators is what makes his agency—and Horace Mann—unique, says Havir. “Educators are very special people,” he begins. “Anything that we can do as a society to support them, we need to do.”

NAIFA’s Code of Ethics is a central part of Educators Insurance Resource Services’ philosophy. Havir and his team are deeply involved in their community. Havir volunteers teaching students about insurance and finances at every high school in St. Paul as a part of their driver’s education curriculum. Over the years, over 8,000 teens have taken Havir’s course. Havir sums up his passion for improving financial literacy, saying, “If we do the right thing within the community and never look at anything financial other than helping people, that's where our success is.”

Havir joined NAIFA early in his career on the recommendation of a colleague, but he wasn’t actively involved until years later. When he started getting more involved with his local NAIFA chapter and volunteering for leadership positions, he realized all that NAIFA had to offer.

Around the time Havir founded Educators Insurance Resource Services, he was starting his term as president of NAIFA-MN. He expressed concern to the chapter’s executive director, saying that he may not be able to do justice to the presidency during his transition. The executive director encouraged him to take on the presidency, saying that it would help Havir in his career—and he was right. “It was NAIFA and the friends that I had made at NAIFA that really pulled me through and helped me with my success,” says Havir.

Havir has visited Washington, D.C., for NAIFA’s Congressional Conference many times. “Congressional conferences make you truthfully understand what we do,” he says. Even when legislators can’t meet face to face, meeting with their staffers can be just as productive, he says. Last month, Havir met with several staffers of his Minnesota legislators, many of whom were native Minnesotans. Havir and his NAIFA colleagues connected with them over their shared values and offered fresh perspectives to the legislators’ teams.

As a NAIFA 100% Agency, the team at Educators Insurance Resource Services have access to all of NAIFA’s resources, including continuing education, informative articles, tools on NAIFA’s website, and the opportunity to form connections with other professionals in the industry. Havir says networking through NAIFA has proven an invaluable resource in his career.

Havir decided to commit Educators Insurance Resource Services to being a NAIFA 100% Agency for several reasons—the positive impact membership has had on his own career, the power of a unified voice in political advocacy, and the professional resources available to NAIFA members. “I believe there's power in numbers. The stronger NAIFA is, the more we can do for our clients and consumers,” he says.

We're #NAIFAproud to welcome Educators Insurance Resource Services, Inc., as a NAIFA 100% Agency and look forward to working with the team to protect Main Street USA. 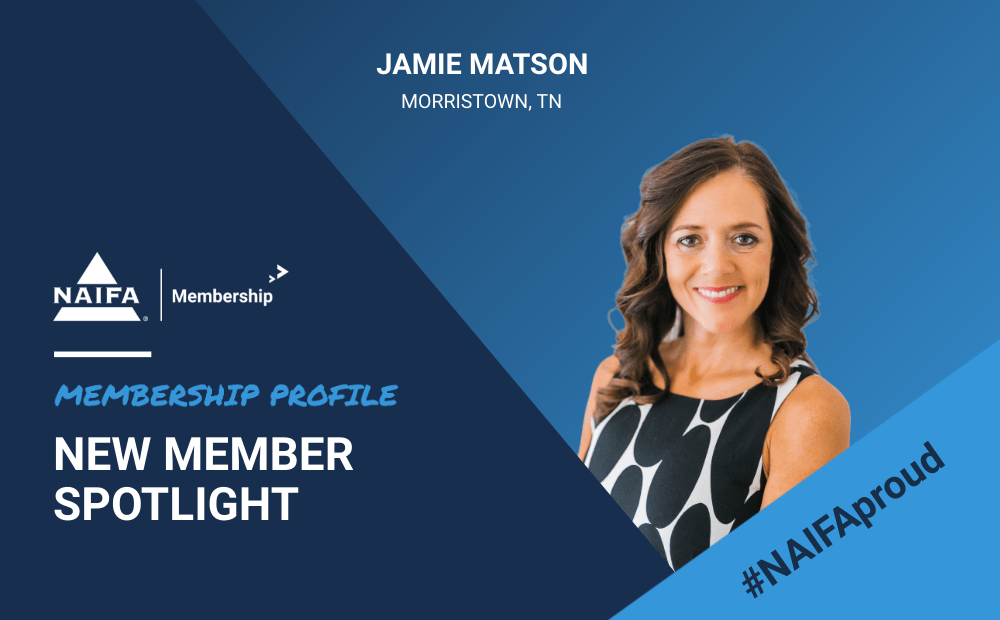 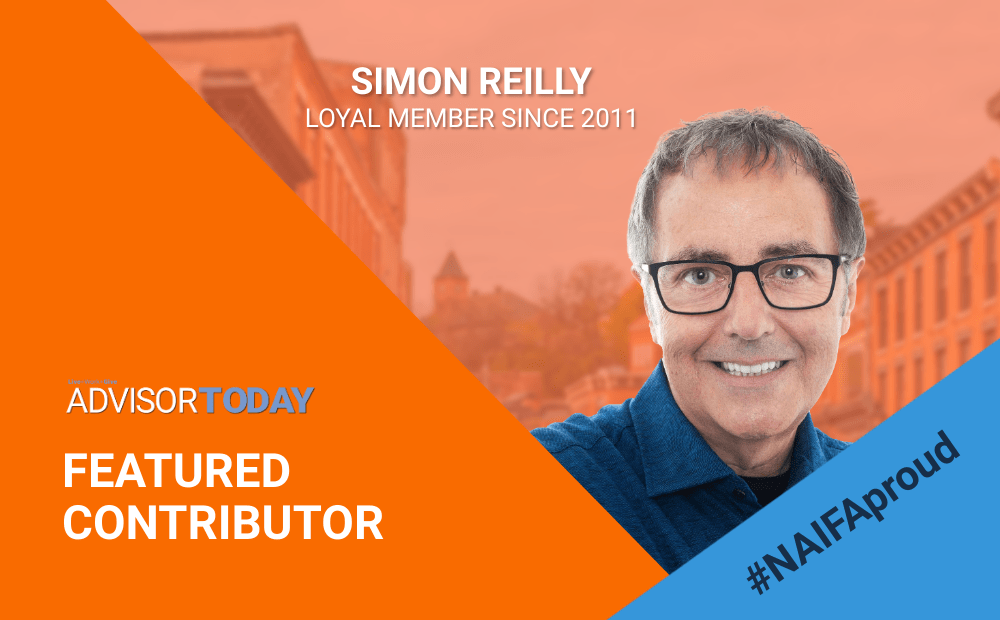 How To Prepare and Cope With Conversations About a Recession