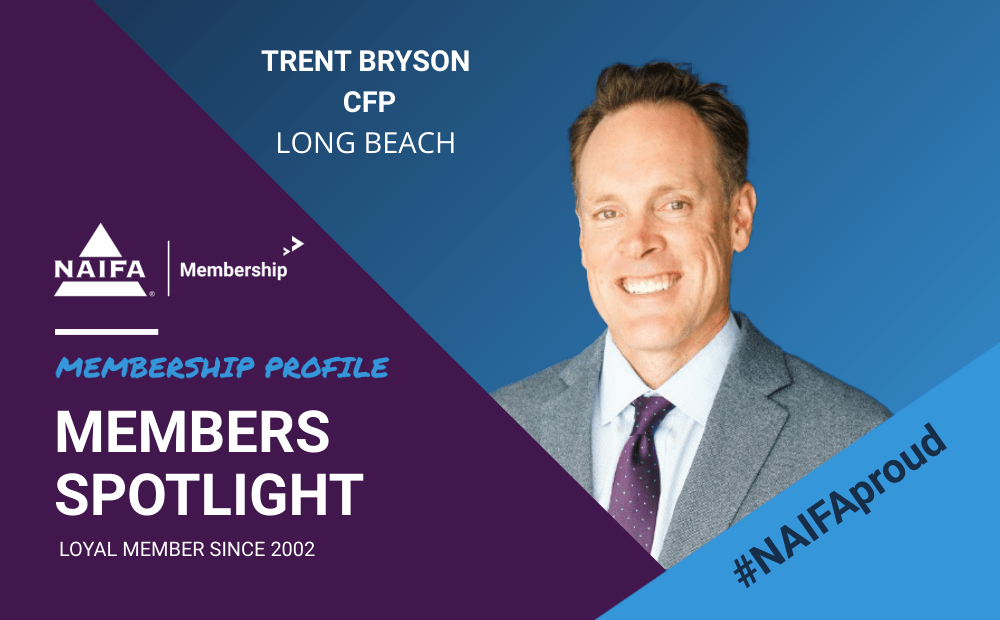 Trent Bryson has been a loyal NAIFA member since 2002 and manages his own firm, Bryson Wealth Management, in Long Beach, California.

In 2000, Bryson was training for the Olympic trials in track & field for the Nike Farm Team in Palo Alto when Merrill Lynch recruited him through their development program.  Although Bryson was new to the industry himself, he grew up admiring his father’s career as a general agent for Mass Mutual. He explains, “I kind of grew up in the business and got an appreciation for him [and] the agents that surrounded him, so I grew up looking to my dad as a mentor.” It was also his dad who encouraged him to join NAIFA and eventually into leadership roles.

Bryson credits the association for the development of the leadership skills he possesses today that have contributed to his success in the industry, especially public speaking: “I got my first leadership kind of training [from] being on the board [and] learning the rules of orders and moving up through the chairs and then getting involved on a national basis. It was big for me to learn how to speak in front of people to be comfortable and just to learn kind of how boards worked.”

The leadership skills Bryson learned during his early years with the association have undoubtedly aided him in his community involvement and other professional endeavors. Today, Bryson is the Political Involvement Committee Chair for NAIFA-California, an adjunct professor at the University of Long Beach in Human Resources, President of his local Boys and Girls Club, and a member of the Long Beach Rotary.

The most gratifying aspect of Bryson's career in the financial services industry is undoubtedly his ability to help Main Street USA:

What I'm most passionate about in my career is I truly feel like we get to help people be healthier, wealthier, and safer. We’re in the employee benefits and insurance brokerage, insurance, 401(k) plans, and property casualty [with] those three things I feel like we really get to make a difference. So often the upper-end people get the financial advice they need, but the employee that makes $40,000 does not. A 401(k) business allows us to touch all walks of life and really make a difference. When a participant or an employer reaches out to us and says [one of our] employees did something amazing for [them], the whole office celebrates and gets excited about that.

Bryson, like NAIFA, finds himself primarily focused on the advocacy as of late and finds it alarming when others in the industry don’t understand just how crucial it is to the success of their business, describing it as “insurance for his [career].” A major concern of his will always be socialized medicine, he elaborates, “If [we] lose any of these major battles with Congress [our careers could be] gone for good. I'm always shocked at how many people in the industry don't get involved in the advocacy because it's just so critical.”

He also relays how being involved in the advocacy and knowing “what’s coming down the [legislative] pipeline” in the future gives him a competitive advantage over others in the industry. He elaborates, “It’s pretty cool for me to be able to look a client in the eye and say hey I just met with the insurance commissioner, and here are some of the [policies] that [have the potential to affect us].”

He is particularly proud of the recent success NAIFA-California has had with California Assembly Bill 5 (AB5) which required companies who hired independent contractors to reclassify them as employees (with some exceptions) and was put into effect on January 1, 2020.

For those who may be reluctant to join NAIFA and its advocacy efforts, Bryson reiterates that being a member of the association can only be beneficial. It is undoubtedly insurance for a career in financial services, a tool to be used as a competitive advantage, an avenue for gaining leadership qualities, and a network to expand profitability. He also emphasizes the moral obligation that members of the industry innately possess, “I believe it's imperative to support the industry that supports us.”

Thank you, Trent, for your loyal service to our industry and association. We’re #NAIFAproud to call you one of our own. 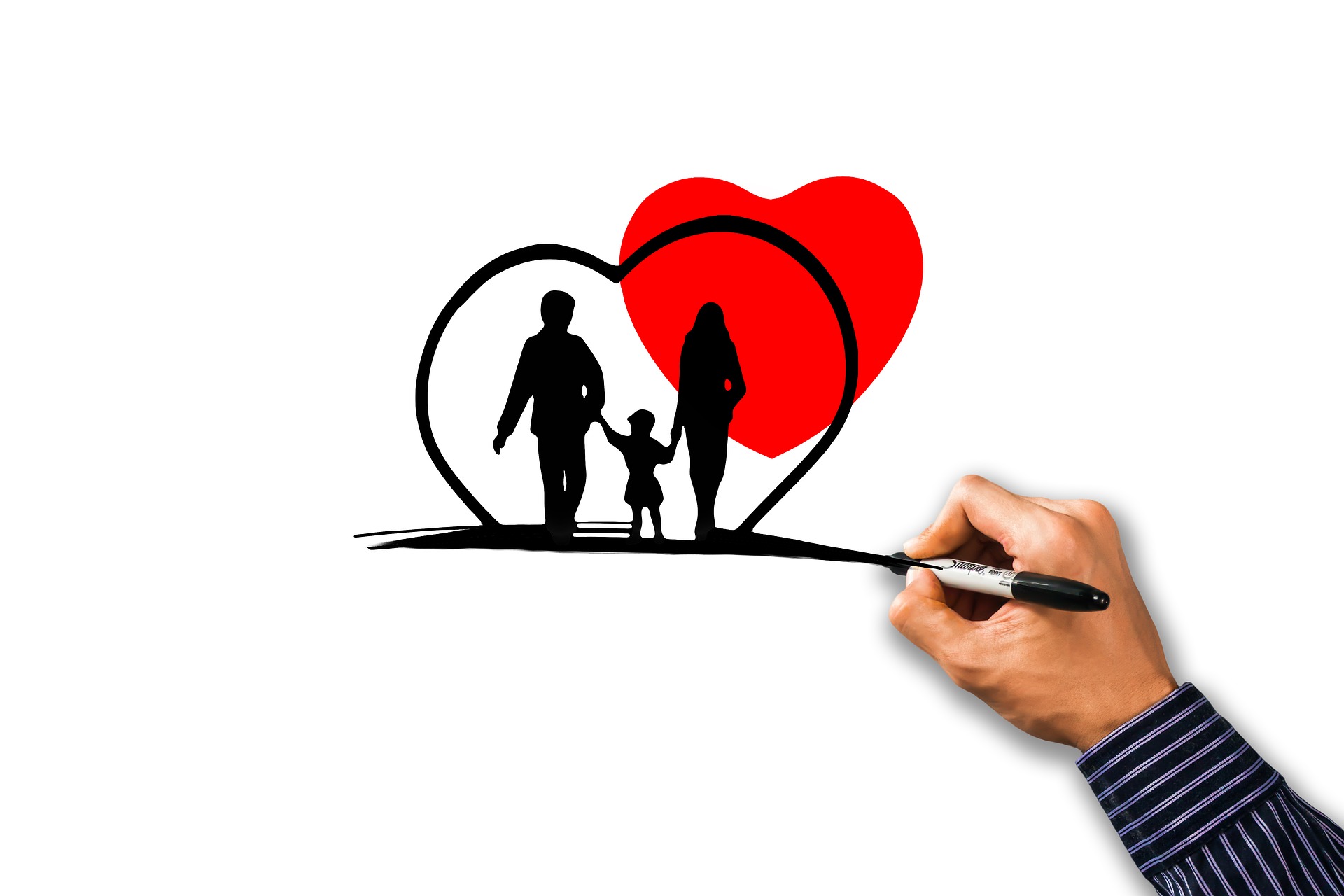