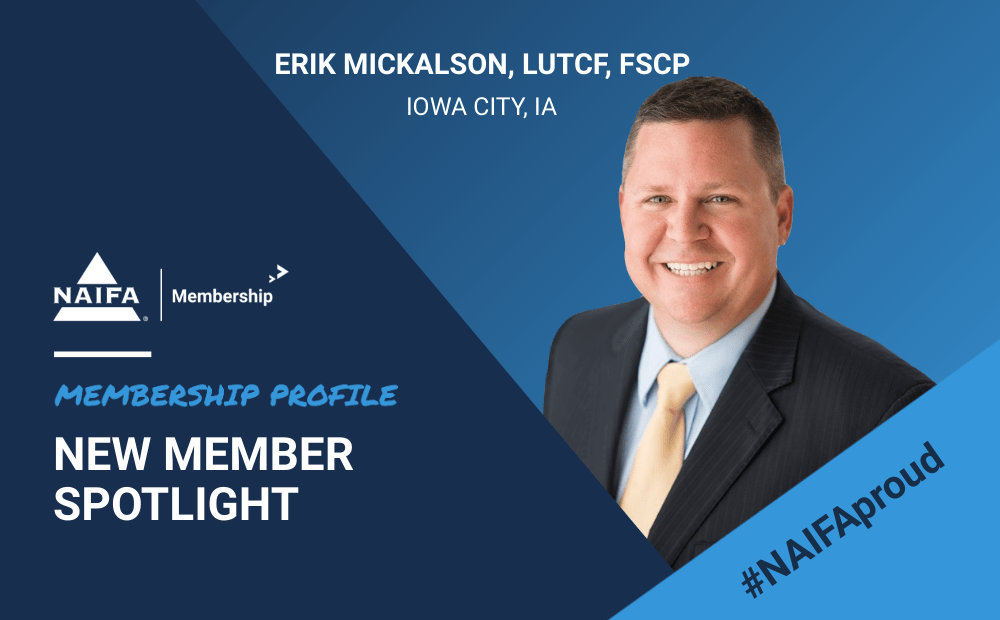 Mickalson talks about one experience that reinforced for him the value of his work. A friend who owned a restaurant needed an affordable life insurance policy with enough coverage to provide for his family and business. He bought a term life insurance policy and left it alone. Years later, not long before their scheduled review, his friend came into his office. He had been diagnosed with throat cancer and spoke through an artificial voice box. He said he couldn’t thank Mickalson enough for recommending his policy and helping place it. Fortunately, Mickalson’s friend recovered, and he knows now that he can convert his policy if the need ever arises.

A returning NAIFA member, Mickalson knows the value of being a part of the original association for the financial services industry. When he joined NAIFA early in his career, Mickalson learned a lot from the members he met, but life changes drew his attention away. Loyal NAIFA member John Raley, as well as the COVID-19 pandemic and a cancer scare in his own family, brought him back to his roots, he says.

When he’s not working, Mickalson enjoys spending time with his family and coaching his children’s soccer team. He loves being outdoors, kayaking, mountain biking, and gardening. He’s also active in his community with Habitat for Humanity, Junior Achievement, and Hope House, and volunteers as PTA treasurer at his children’s school.

Thank you, Erik, for your service to our industry and association. We’re #NAIFAproud to call you one of our own. 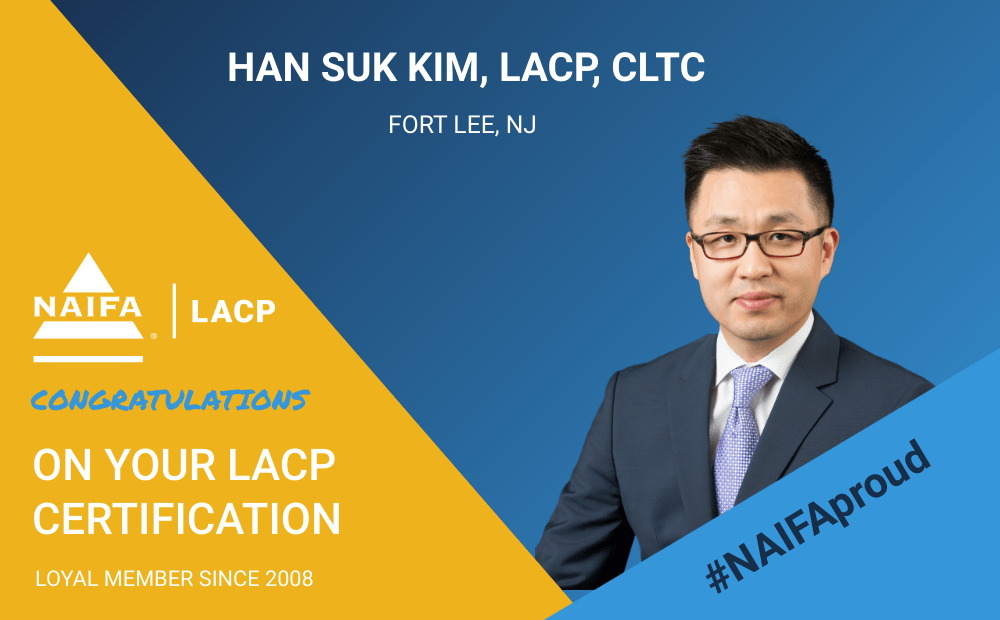 Obstacles Can Become Opportunities and a New LACP Certification 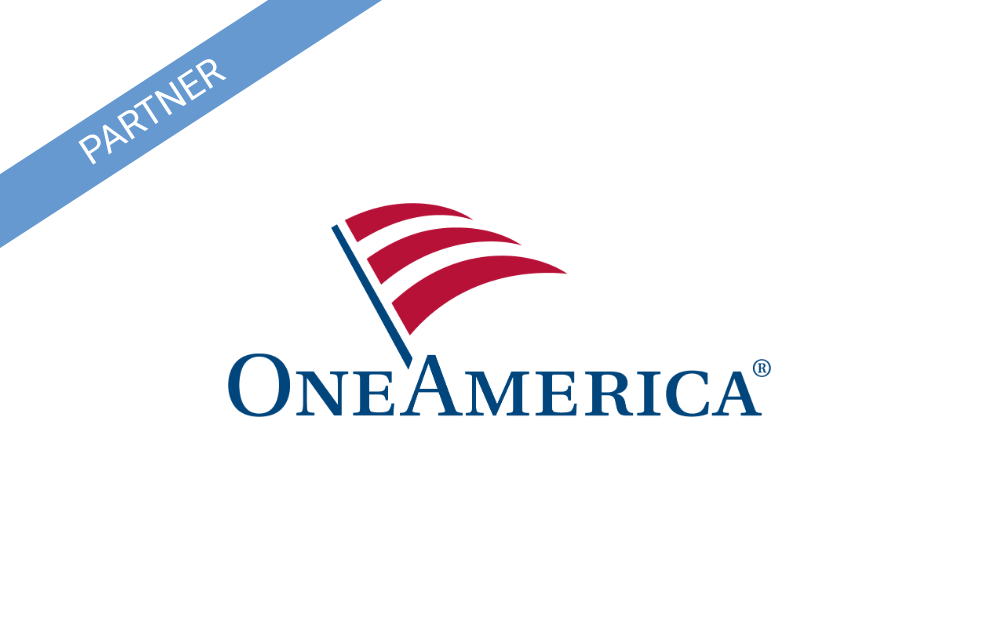