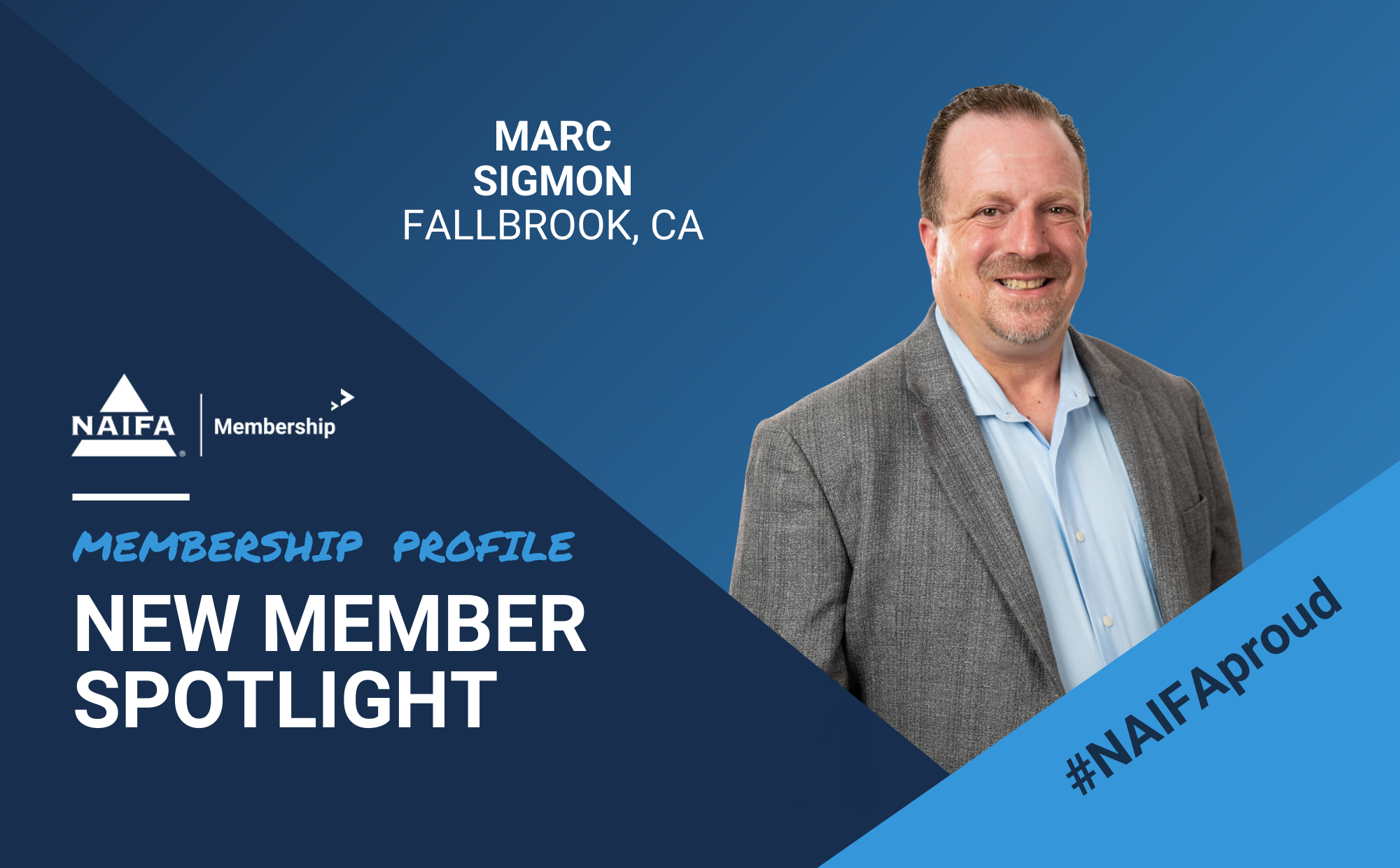 After retiring from 20 years of military service, Sigmon decided to enter the civilian sector. During this transition, he spent time self-reflecting and considering what career opportunities would be a good fit for him. In 2016, after attending a job fair where an insurance company spoke about Medicare, Sigmon entered the financial services industry. He was highly attracted to the idea of running his own company and said, “setting my own schedule paired with helping people brought together many of my traits.”

Sigmon recently decided to join NAIFA after attending NAIFA Impact Week: Long Term Care. He became a member and now recommends NAIFA to others because “it opens an opportunity for you to network with like-minded people.” He says, “Collaboration is key; Working together instead of against each other works well in this business.” Another critical factor in his decision to join was the important role NAIFA members play in helping pass legislation through its advocacy partnerships.

One of the greatest enjoyments in his career is to care for his clients genuinely. A client of his recently shared, “Marc Sigmon makes finding the right insurance easy! I just finished working with him through Covered California, and I have a better plan at a lower price. It took all of the stress of finding coverage off my shoulders.” He also recalled a moment where a single mom hugged him and cried with relief when he delivered a policy to her because it would enable her to care for her kids. Marc said, “This is why I do what I do. We’re here to help people in their hardest times.”

Four years into the industry and Sigmon continues to work hard to become the best agent he can be. While running his own company, Sigmon is an MBA candidate at Keller Graduate School of Management. He was also named the 2017 Ambassador of the Year for his local Chamber of Commerce.

The most impactful advice he’s been given in his career is “Don’t give up and do things the right way. Take care of your client first, and the rest will take care of itself.” After continued dedication to growing his business and following this principle, Sigmon is beginning to see the benefits of living this out. 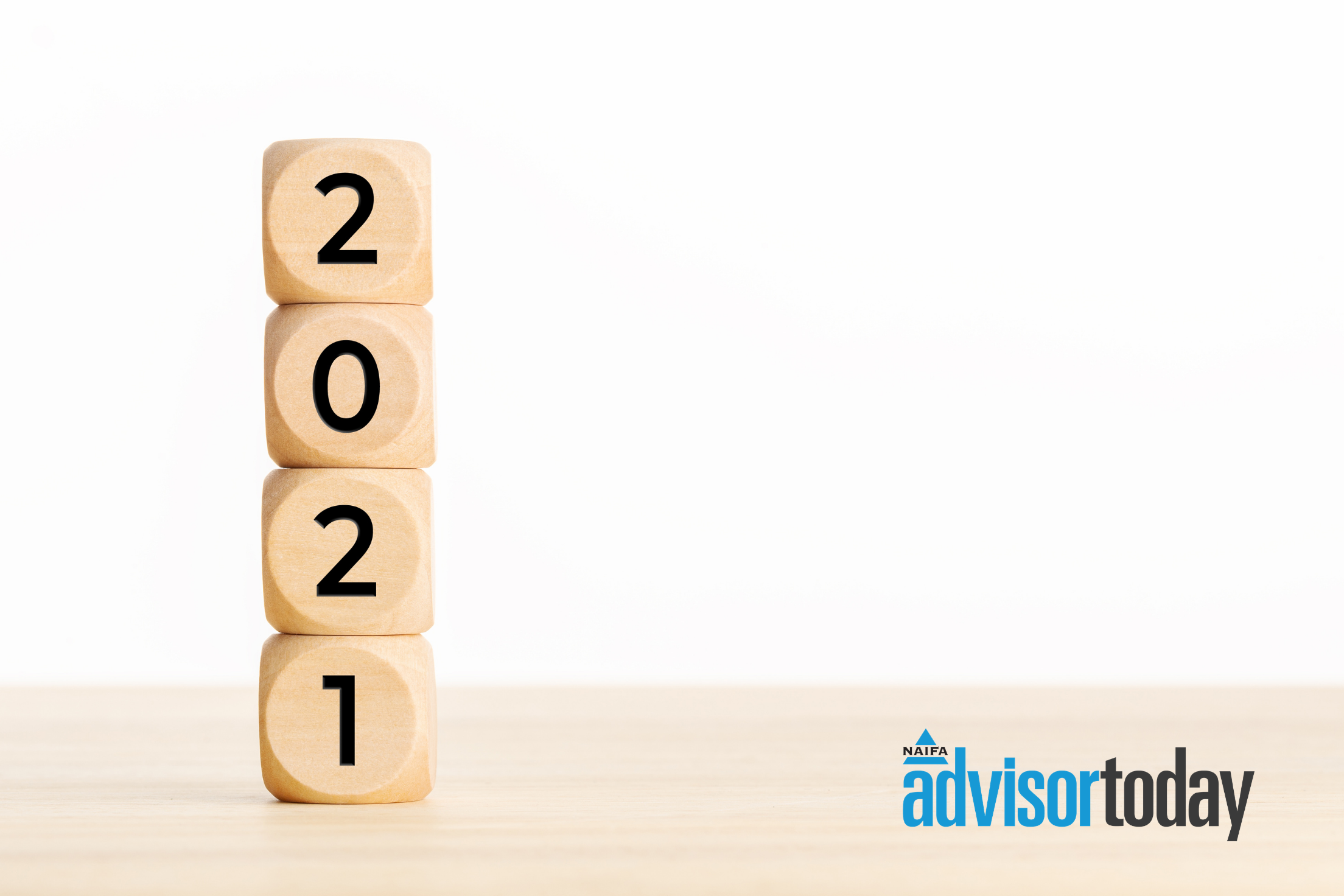