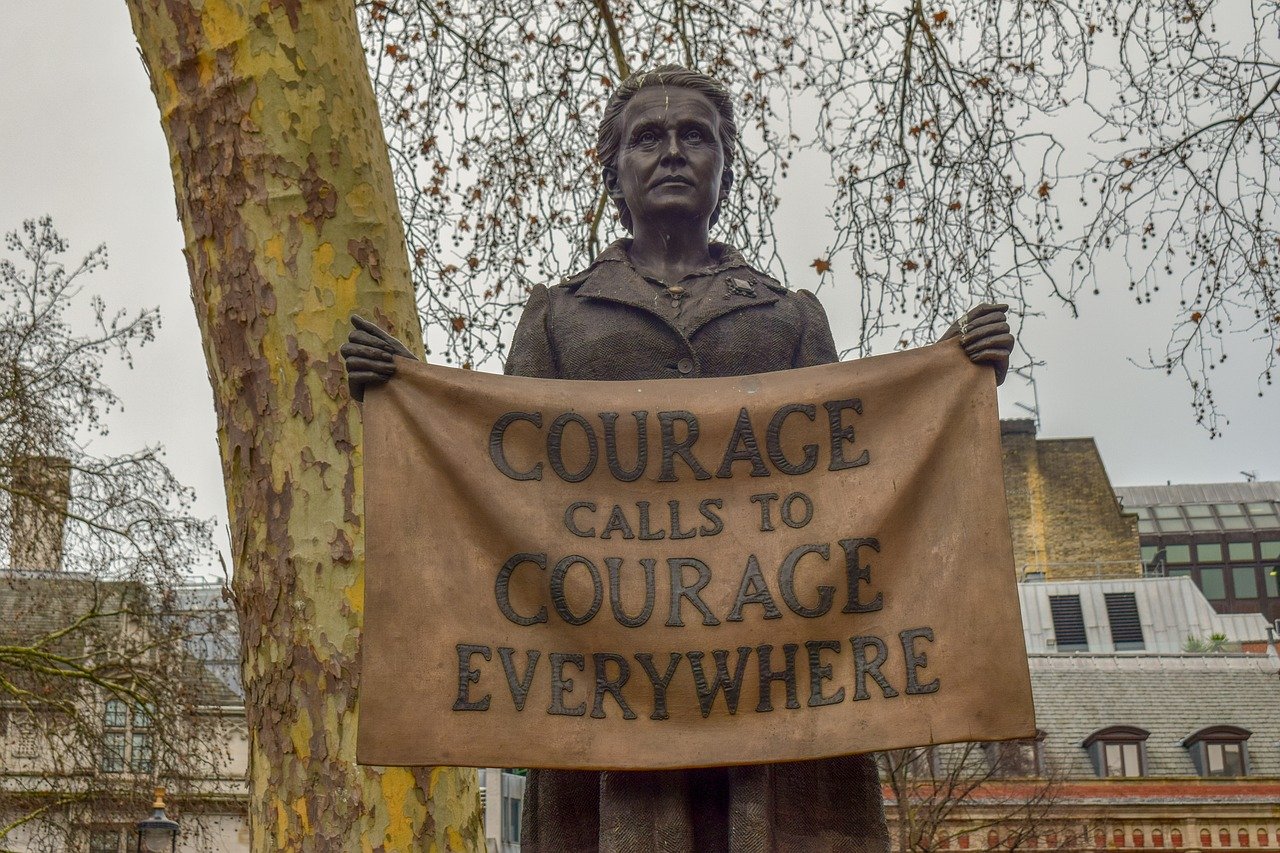 Simonetti is responsible for agent and manager recruitment, training and development. This includes growing the company’s field force and sales among New York Life’s key markets, including women, cultural markets, the LGBT community and young professionals.

Simonetti earned a Bachelor of Arts degree in economics from the University of Massachusetts at Amherst. He is an active member of the National Association of Insurance and Financial Advisors (NAIFA), AALU, and GAMA. He lives in Westchester, New York with his wife and their three children.

Trends in Voluntary Benefits and Resolutions for 2013