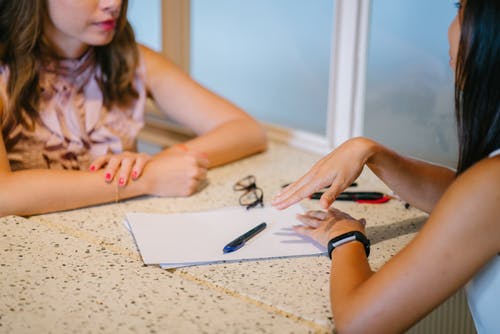 A study that was commissioned by MDRT and conducted online by Harris Poll found that 79 percent of Americans have never hired a financial planner. Thirty-eight percent of these consumers say it’s because they are capable of managing their finances alone.

However, many Americans who have hired a financial professional report feeling confident at the sight of complex financial terminology, such as long-term-care insurance (41%), Roth IRA (69%) and annuities (49%).

While roughly half of Americans who have never hired a financial professional feel confident with traditional terms like “life insurance”(51%) and “401(k)”(52%), the proportion of those who feel confident seems to drop when it comes to more complex areas such as “long-term care-insurance”(31%), “Roth IRA”(42%) and “annuities”(28%).

“These results further emphasize the importance of planning for a healthy financial future,” said Mark J. Hanna, CLU, ChFC, MDRT President. “Consider working with an advisor like hiring a professional builder to renovate your home. While you may be able to paint the walls on your own, your overall knowledge wouldn’t enable you to replace your pipes or build new cabinets in your kitchen.”

Thirty-six percent of employed Millennials (ages 18-34) whose company offers a 401(k) or pension plan are not participating in it, despite last year’s MDRT survey findings that the average Millennial expects to retire at a younger age than other generations.

When those who have never hired a financial professional were asked why: 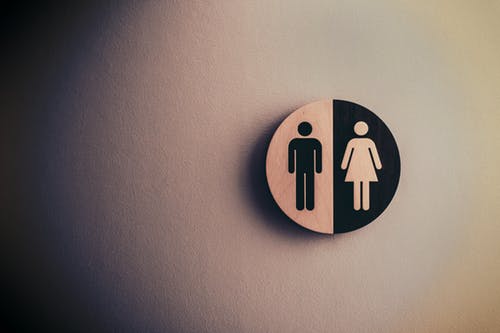 Improving Gender Diversity at the Workplace 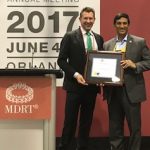 LACP is 'another feather in the agent’s cap'