The Round Table of New York will recognize Ohio National Financial Services President, CEO, and Chairman of the Board, Gary T. “Doc” Huffman, CLU, ChFC, with a Lifetime Achievement Award at its 99th Anniversary Black Tie this December in New York City.

The Round Table of New York offers this annual award to an individual who has made significant contributions to the insurance and financial-services profession. The award specifically recognizes individuals for their accomplishments in the areas of ethics, education and industry leadership.

Huffman joined the company in 2008 as vice-chairman of distribution, was promoted to vice-chairman and chief operating officer in 2009, and became Ohio National’s ninth president in December 2010. In May 2012, he was elected chairman of the board of directors.

Huffman has over 40 years of experience in the financial-services industry. Prior to joining Ohio National, he served as president and CEO of the Union Central Life Insurance Company, moving to that rank from that of chief operating officer. He was also a member of the board of directors beginning in 2006. He joined Union Central in 1999 as senior vice president for individual insurance.

Huffman is a life member of the MDRT and the recipient of many national quality and sales achievement awards. He also has assumed a leadership role in serving numerous local and national non-profit organizations, most recently chairing the 2017 fundraising campaign of United Way of Greater Cincinnati. He was recognized in 2016 as home office recipient of the Ohio National Foundation’s Paul E. Martin Award for outstanding community service. He currently serves as Chairman of the Board of Trustees of The American College of Financial Services.

Dr. Robert Johnson, President and CEO of The College, says, “Doc Huffman is just the leader we need at this pivotal juncture in the history of The College and the profession it serves.  He is a visionary grounded in his dedication to the noble purpose of our profession to ensure the financial well-being of families in our society.  I cannot think of a more deserving recipient of the Round Table of New York’s Lifetime Achievement Award.” 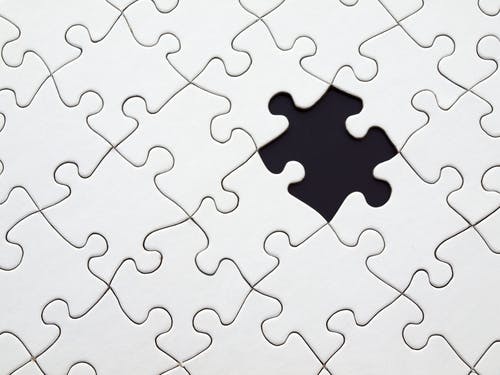 Employers Miss the Mark by not Offering (DI) Insurance