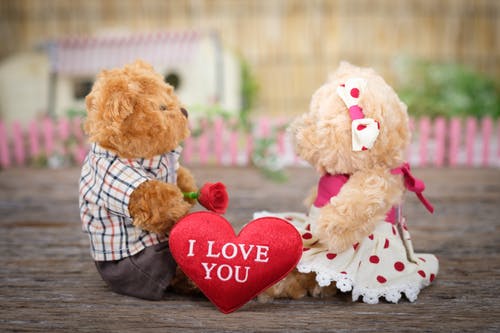 Here are some findings from the survey:

Financial savvy is high on the list of relationship requirements, according to the survey, as 46 percent of people would break up with their significant other if he or she spent irresponsibly.

That may sound harsh, but it’s understandable in the aftermath of the Great Recession and considering the state that many Americans’ finances are in now. Consumers hit $1 trillion in credit card debt for the first time in 2018, for example.

The fact that financial irresponsibility can be a deal breaker romantically also is demonstrated by 53 percent of WalletHub’s survey respondents who say they would not marry someone who has bad credit.

This Valentine’s Day, take advantage of the fact that many Americans are placing a great deal of value on good financial behavior by helping your clients and prospects enhance their financial wellness and reminding them of their need to protect the ones they love through proper life insurance planning. And because love is eternal, keep reminding them of this important need all year long. They will be glad you did! 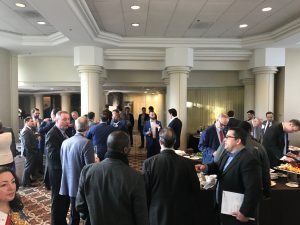 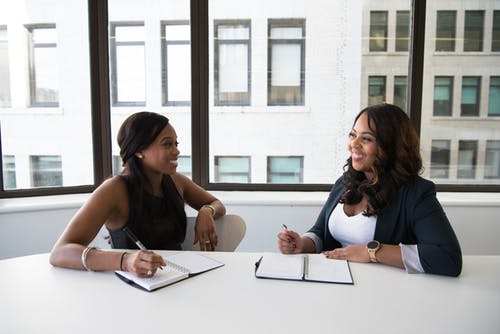