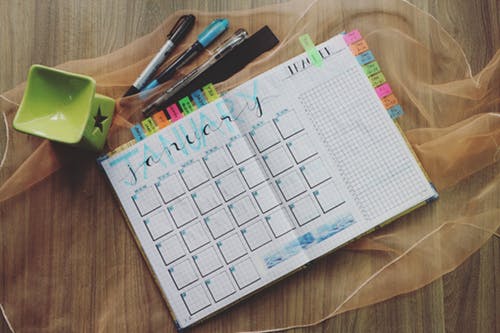 Resolution Season is almost upon us, and not surprisingly, nearly 99 million Americans are planning to make a financial resolution for 2020, according to a new WalletHub survey.,

Here are a few highlights from the survey:

WalletHub conducted a nationally representative poll of nearly 500 people in the U.S. to see the types of resolutions people are making for 2020, especially in terms of personal finance. The company also asked about people’s motivations for making resolutions, their expectations of success and much more. The survey took place from December 2 to December 6, 2019. 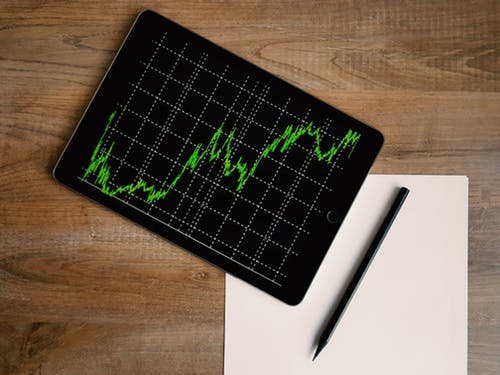 Life Insurance Activity Up in November 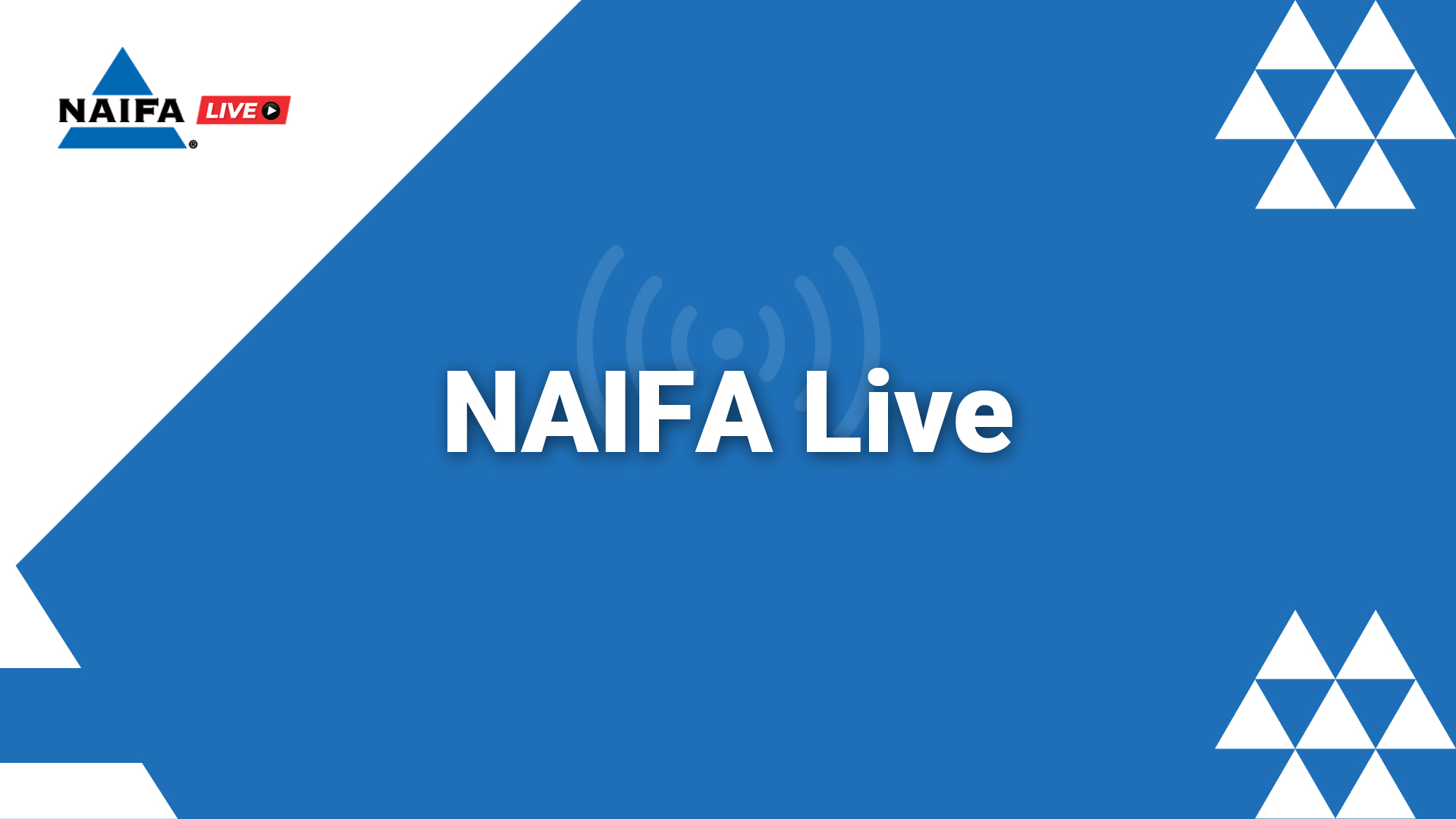 January NAIFA Live: What Do Your Clients Actually Value?