Chris Gandy is Dedicated to Financial Security for all 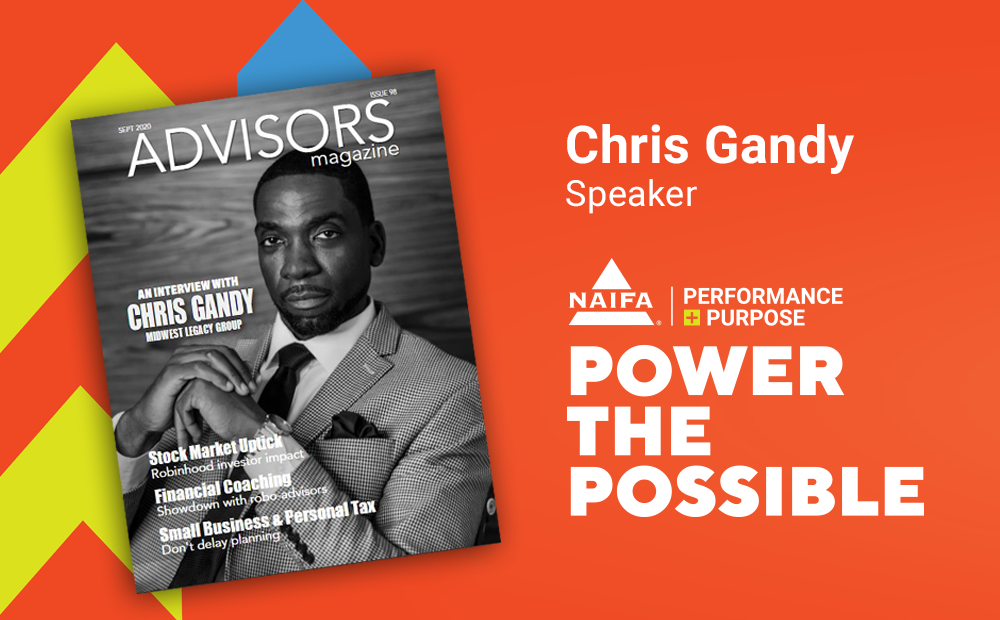 In sports, it's known as a hot streak and there can be little doubt that Chris Gandy is on one...again. According to the NCAA, the chances of going pro in men's basketball is 1.2% beyond high school, but Gandy did it. The chances of making it through the first years in the financial services industry is often cited as less than 15%, but Gandy did it. Being featured in GQ? Done that. Top producer in OneAmerica? He's got that accolade, too. Making the cover of your industry's magazine? Check. President of NAIFA-Chicagoland? Game on. Key stakeholder in the future of the premier association in the financial services industry that is the voice of the American advisor? He's our guy.

In fact, Gandy has been a rising star in NAIFA ever since he joined in 2003. Now leading the local chapter of Chicagoland where he's focused on bringing more advisors into NAIFA Nation, Gandy is also heavily involved in the national membership effort to ensure that Main Street Americans have a choice of financial advisors to whom they can relate. To help lead that charge, Gandy sits on both a National Membership Team as well as NAIFA's Diversity, Equity & Inclusion Task Force that was established five years ago. Gandy has been a frequent speaker at NAIFA's Diversity Symposia and recently led a frank discussion on the Disparity & Opportunity in Being an African-American Advisor for NAIFA's Talent Development Center.

Now, Chris Gandy has made the cover of Advisor Magazine with a full spread article the same week that we announce him as a member of NAIFA's 2025 Strategic Planning Committee and a featured speaker at our upcoming Performance+Purpose Conference.

We are beyond #NAIFAproud to have Chris belong to NAIFA. Thank you for your service, Mr. Gandy, and NAIFA Nation is made stronger because of you and your commitment to financial security for all. 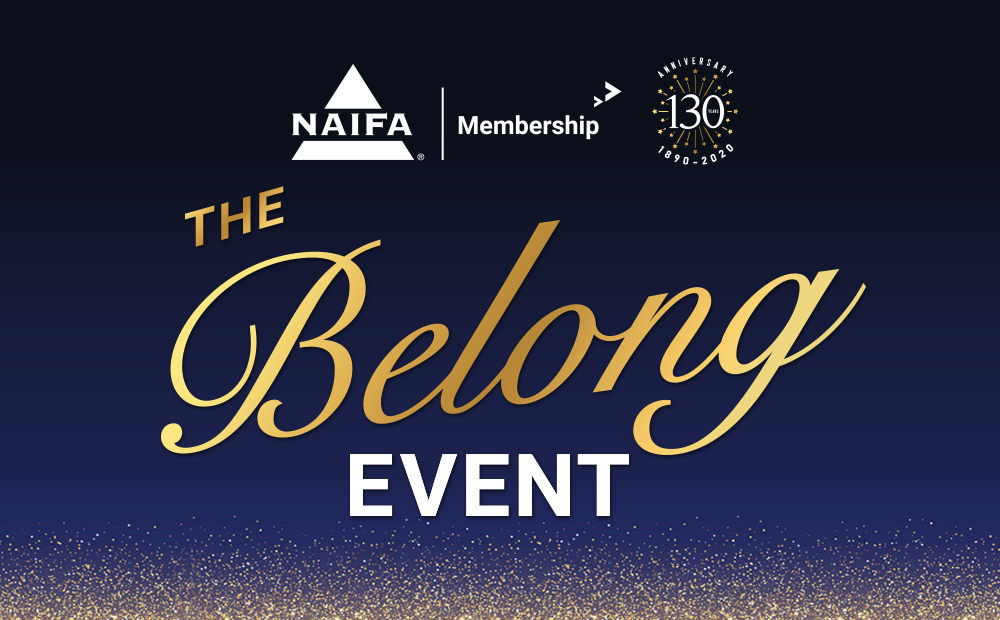 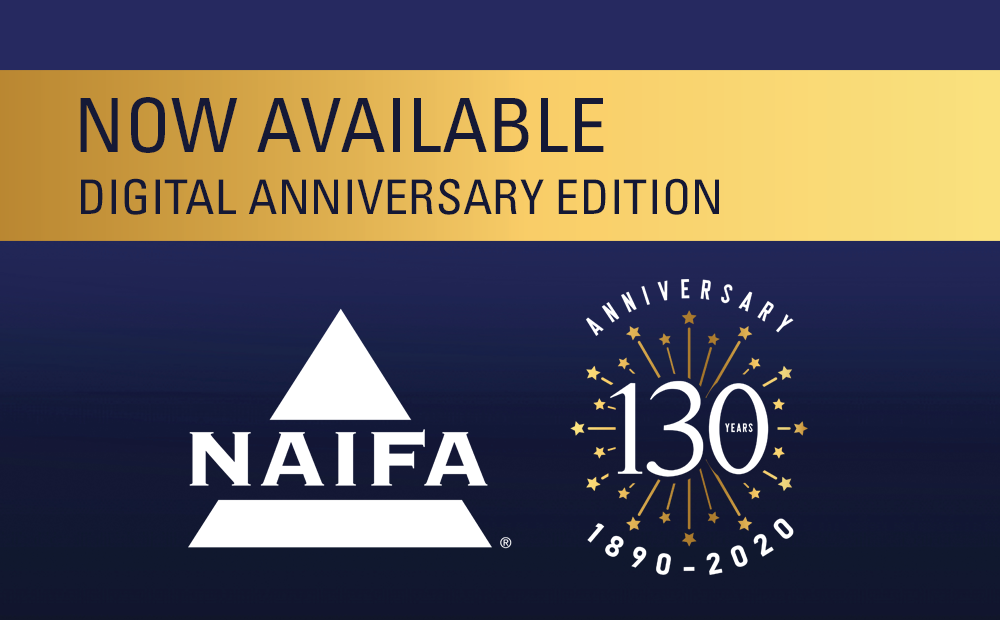