Confidence and Credibility With NAIFA's LUTCF 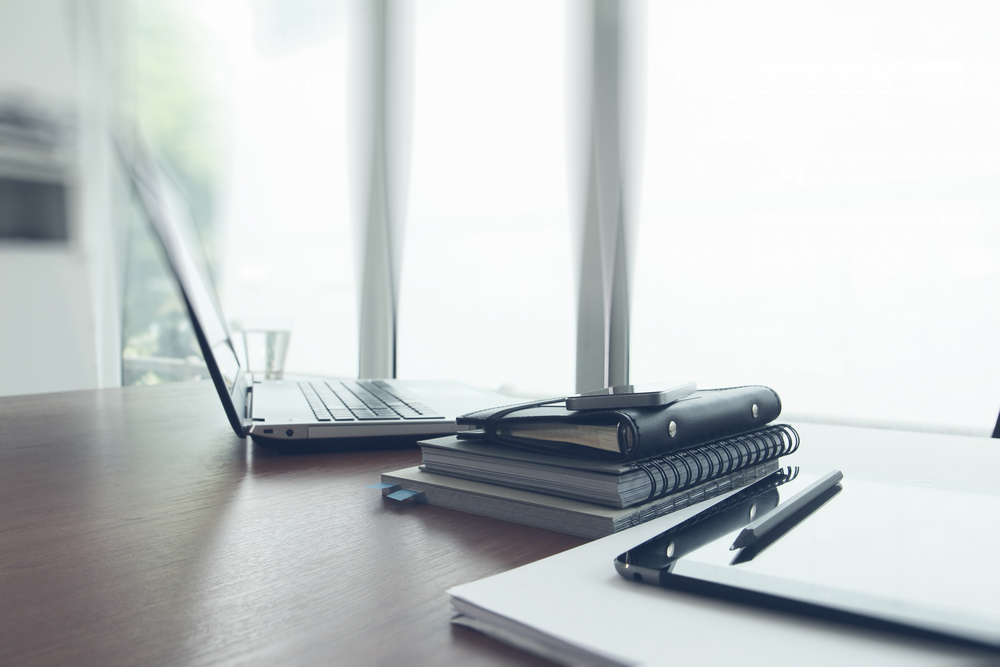 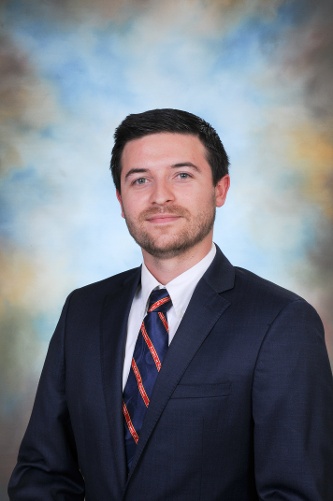 “One of the obstacles I faced was confidence meeting with older clients and thinking how they would look at me being 23-24, fresh out of college talking about these topics,” he says.

That is why McGeehan set establishing himself in an industry where his youth might not be viewed as an asset as his first priority. In pursuit of that goal, he sought out education and training like NAIFA’s LUTCF for his own benefit and his clients’. When asked about the LUTCF and other credentials, McGeehan says, “I think the number one thing I got was confidence and credibility from having these designations and people seeing it on my business card and asking me about it.”

McGeehan’s instinct to pursue credentials that help build both his ability and credibility was supported by hard facts. He remembers, “At a Knights of Columbus training class, they had a PowerPoint where they showed statistics of the average income of agents based on their education, designations, and what they’ve completed so far. And they showed us that every designation each agent completed, the higher their income was going.”

Knights of Columbus, a fraternal insurance company, emphasizes education and training for its agents. The first designation McGeehan achieved was the Fraternal Insurance Counselor Fellow (FICF). He followed that up with his LUTCF.

For nearly 40 years, NAIFA has provided the LUTCF designation as the program for advisors to gain a fundamental understanding of the product knowledge, prospecting and selling skills, and practice management basics necessary to make it in the industry. LUTCF courses are administered by the College for Financial Planning, part of Kaplan Financial Education. LUTCF courses are open to all, but NAIFA members receive a 15% discount off LUTCF tuition fees.

Reflecting on his LUTCF experience, McGeehan says, “I felt the learning material was great and certainly very relevant, and I definitely have increased my business since I got that designation.” Knights of Columbus also prioritizes qualification for MDRT as a goal. McGeehan is a repeat MDRT qualifier, and he lists LUTCF as one milestone on his road to success. “About the time I got my LUTCF is when it all started coming together,” he says.

McGeehan first joined NAIFA as part of his LUTCF experience. During the COVID-19 pandemic, McGeehan took advantage of online events from NAIFA to continue to advance his education and training. “I was able to see presenters like Tom Hegna, Joe Jordan, and Van Mueller. I got a lot out of that,” he says. “That was great. Being a member, that made it all worth it.” 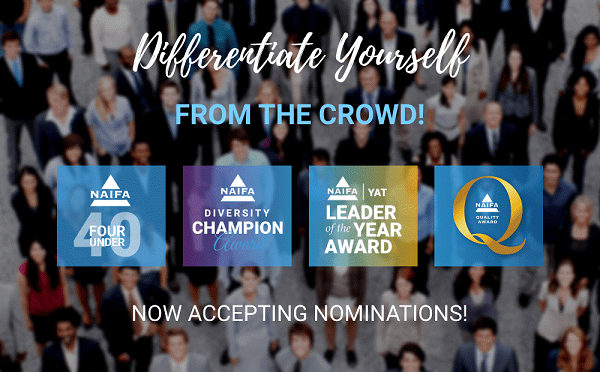 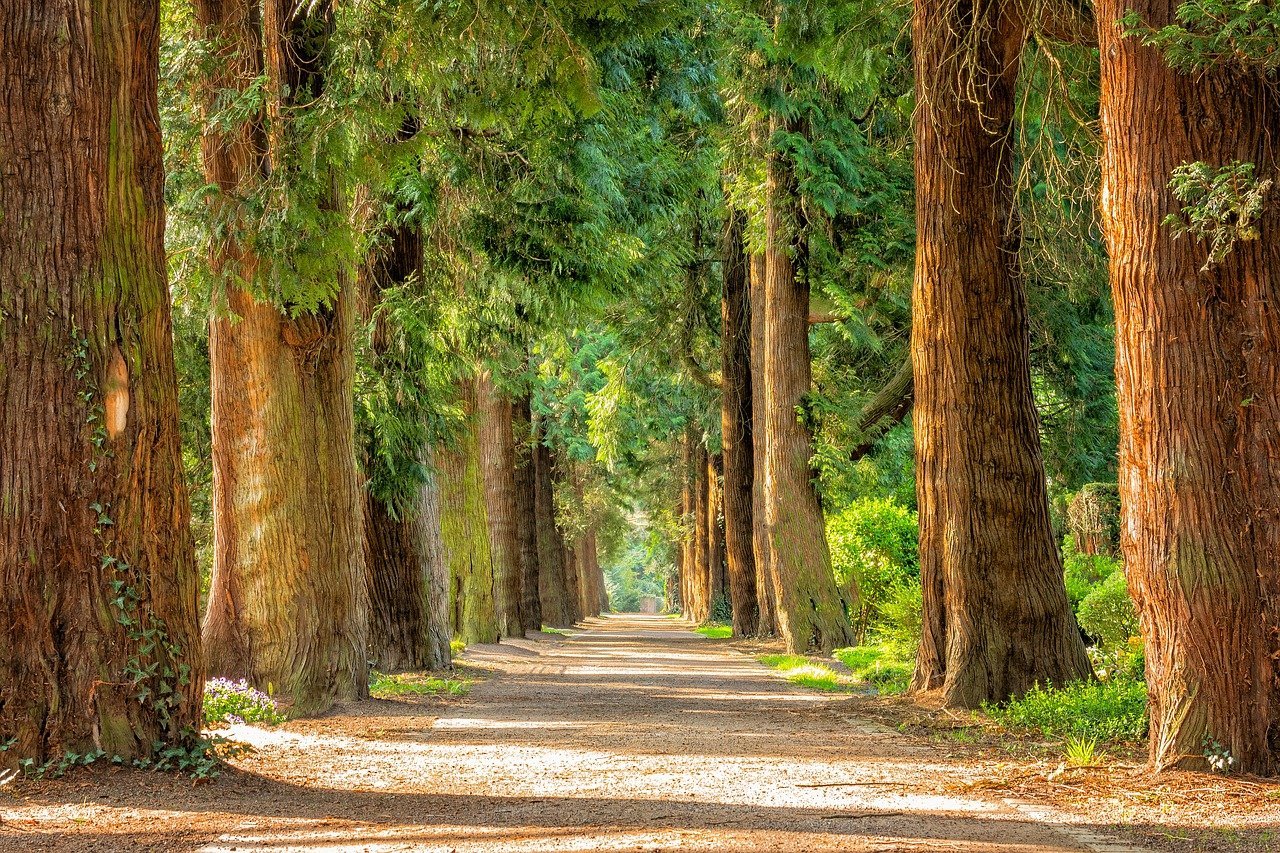