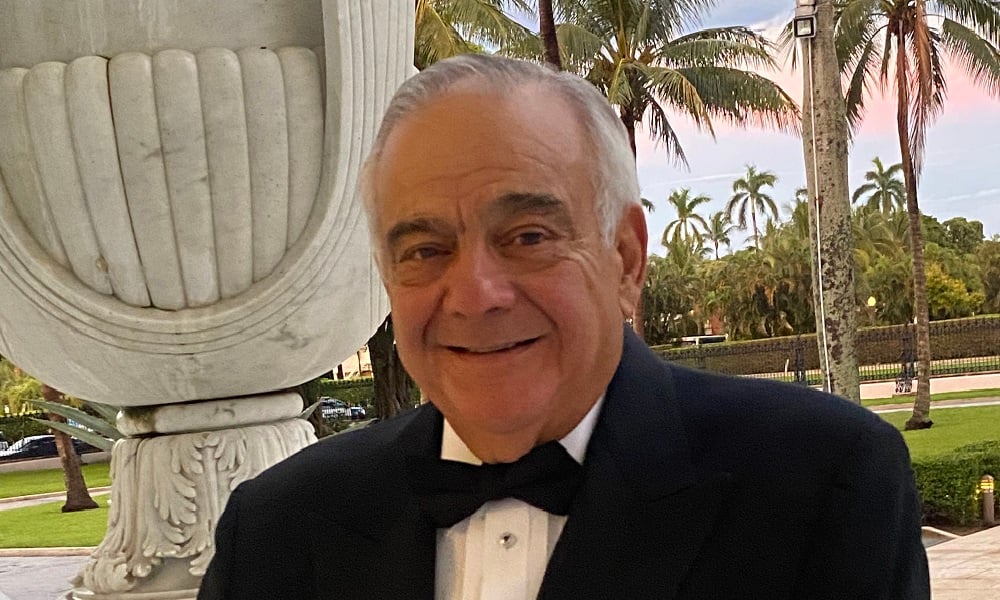 NAIFA is proud to announce Harry P. Hoopis, CLU, CHFC, Chief Executive Officer of the Hoopis Performance Network and a renowned entrepreneur, leader, and speaker is the recipient of the 81st annual John Newton Russell Memorial Award. The award is the highest honor accorded by the insurance industry to a living individual who has rendered outstanding services to the institution of life insurance. The selection committee consists of representatives of the nine leading organizations in the life insurance and financial services industry. NAIFA President Lawrence Holzberg, LUTCF, LACP, announced Hoopis’s selection during the 2022 Q4 State of NAIFA webinar. Hoopis will be celebrated and formally receive the award at NAIFA’s National Leadership Conference in Washington, D.C., on November 14.

“On behalf of the selection committee, I am pleased to congratulate Harry Hoopis as the recipient of this year’s John Newton Russell Memorial Award,” said Jill M. Judd, LUTCF, FSS, RICP, Chair of the 2022 award committee. “Harry’s decades of service in insurance and financial services and his indisputable standing as an icon in our industry make him exceptionally worthy of this prestigious honor. The committee considered many qualified nominees for the award, but Harry stood out for the enduring positive impact he has had on so many of his fellow insurance and financial professionals.”

Over his 40-year career, Hoopis built one of the largest and most successful financial services firms in the world in Chicago. He has been honored with Northwestern Mutual’s prestigious Dennis Tamcsin Career Achievement Award, was awarded the Master Agency Award every year since its inception, received the Robert Templin Award for his many contributions to management development, and is the recipient of NAIFA-Chicago’s Leadership in Life Award. Harry was inducted in the GAMA International Management Hall of Fame. He served on the Board of Trustees for the GAMA International Foundation and is Past President of GAMA International as well as Northwestern Mutual’s General Agent’s Management Association.

Hoopis is still an active member of two of the industry’s most elite study groups, the LIMRA Research Agencies Group and the General Agents Symposium. Harry is also the principal author of The Essentials of Management Development and author of the best-selling The Road to the Bountiful Life: Achieving Success in Financial Services. He is the creator of the “Firm Foundations” seminar series and developer of the “Fixed Activity Commitment System.”

Hoopis has led his organization in efforts to give back to the community through the Hoopis Financial Group Foundation. The foundation has raised several hundreds of thousands of dollars for local and national charities. Hoopis has been recognized by the Cystic Fibrosis Association for his outstanding contributions to the organization.

“Harry Hoopis has made an indelible mark on the insurance and financial services industry, not only as a success in his own business but as a respected thought leader in the field of agency management,” said NAIFA President Lawrence Holzberg, LUTCF, LACP. “A strong and long-time supporter of NAIFA, the GAMA Foundation, and LIMRA, he has given back to the industry as a speaker, author, educator, mentor, and leader. I am very pleased to congratulate Harry on behalf of NAIFA’s Board of Trustees and our entire association for this well-deserved honor.”

John Henry Russell created the John Newton Russell Memorial Award in 1942 as a tribute to his father, an influential leader in the life insurance industry and an early advocate of agent education. John Newton Russell served as NAIFA (then NALU) president from 1916 to 1917 and was a contributing founder of LIMRA International, The American College, and the Chartered Life Underwriter (CLU) designation. 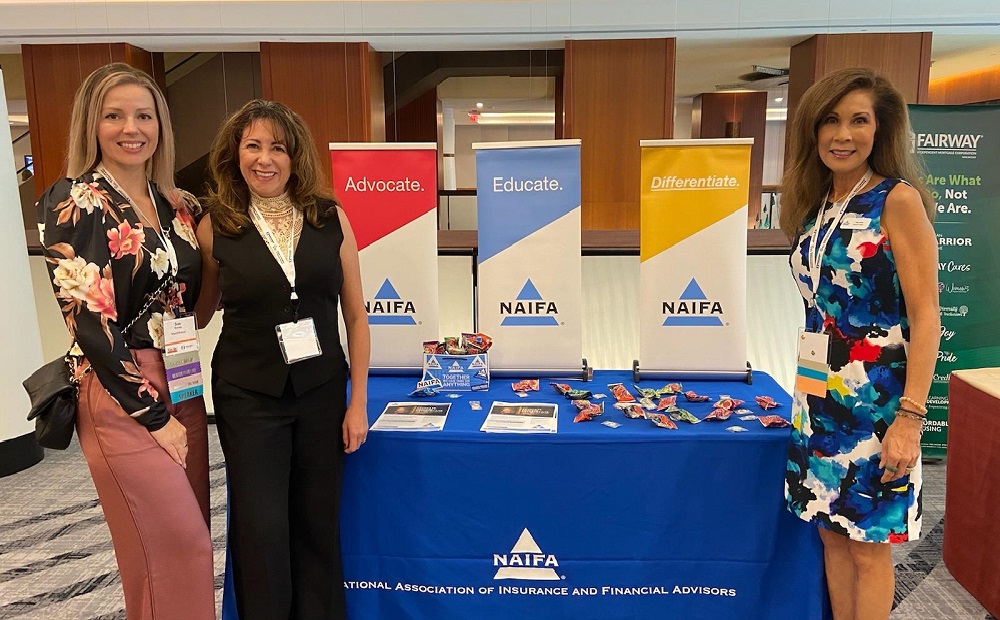 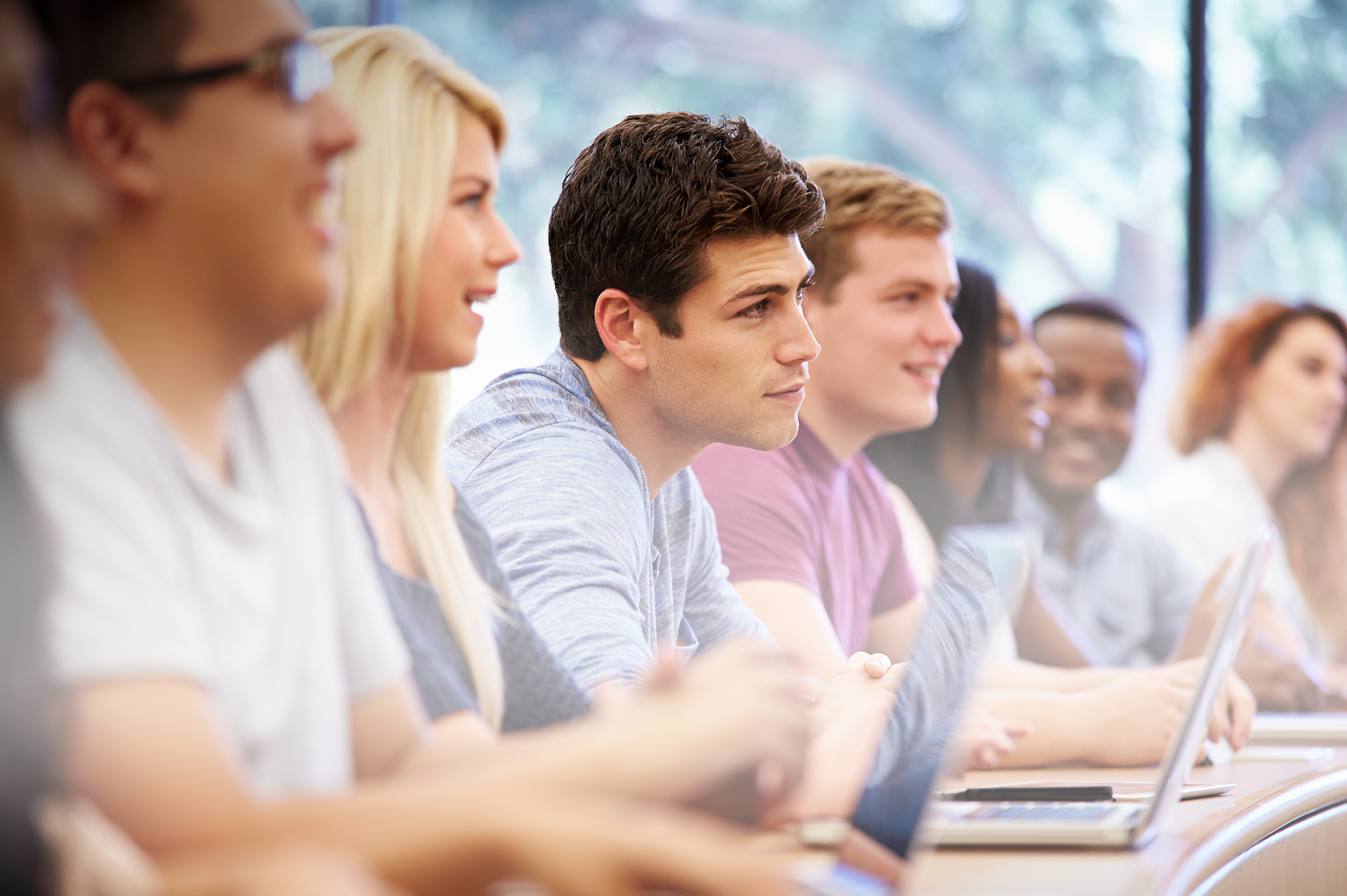 Investing in the Next Generation