NAIFA is saddened to learn the news of the passing of one our own—John Sherwood Holmes, III, LUTCF (loyal member since 2000). We are indebted to John’s commitment to NAIFA and the years of volunteer leadership he gave at so many different levels. A dedicated New York Life agent, John was the epitome of a good NAIFA citizen: involved in advocacy, a consistent contributor to IFAPAC, holder of the LUTCF designation, and a Leadership in Life Institute (LILI) graduate. We honor John for his service and we send our condolences to John’s family.

The following is an excerpt from John’s obituary:

John Sherwood Holmes III passed away on Sunday, June 6, 2021. John was a respected agent and financial advisor with the New York Life Insurance Company for 22 years. John began his career in financial services in 1996 with the brokerage firm Paine Webber.

As a proud New York Life agent, registered representative and investment advisory representative (IAR) John not only excelled in the business, he gave back to the industry he loved. He was president of the local chapter of the National Association of Insurance and Financial Advisors (NAIFA) from 2006 – 2007, President of NAIFA Tennessee from 2010-2011, as well as Trustee of the National Chapter of NAIFA. He was current president of the local chapter of the Society of Financial Services Professionals.

John was also the current Political Involvement Leader for the Knoxville General Office, and in that role has visited with many congressional members and senators at both the state and federal levels to provide them with information of importance to the financial industry. In his 22 years with New York Life, John won many awards, and was honored to be a member of various councils within the company recognizing his achievements.

John is preceded in death by his parents, Joann Mitchell Holmes and John S. Holmes, Jr. of Murfreesboro, TN. He is survived by his companion of 14 years, Annette Bongers, and her son, Aiden Rutter. They were his family. He is also survived by one aunt, Betty Mitchell Barham of Virginia.

John had a passion for cars, and recently restored a 1965 British Land Rover. He also was an avid gardener and was an exceptional cook. John enjoyed biking and loved spending time outdoors. 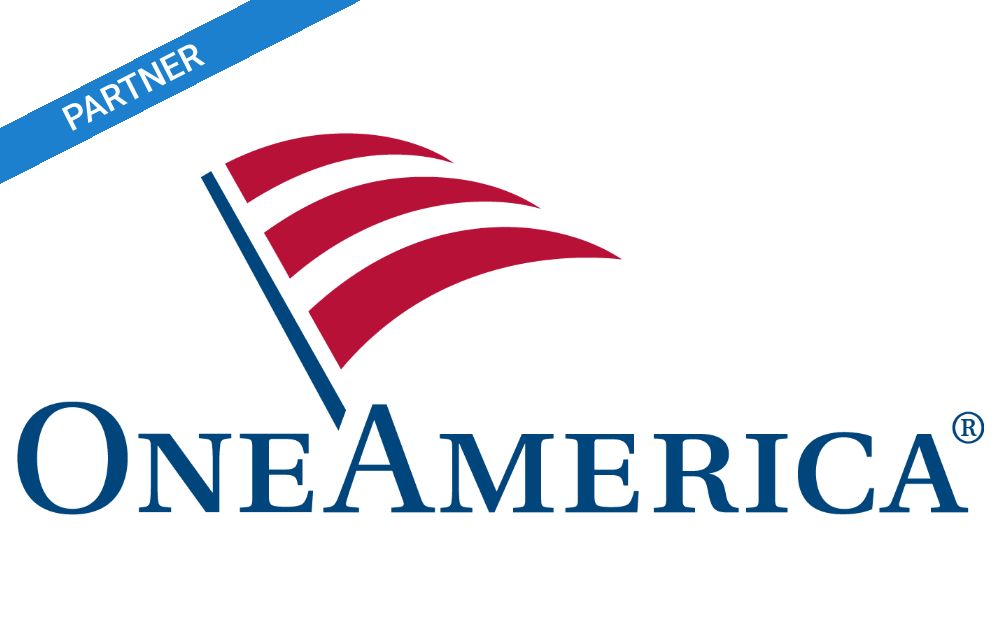 OneAmerica Partners with NAIFA to Support Advocacy and Educational Initiatives 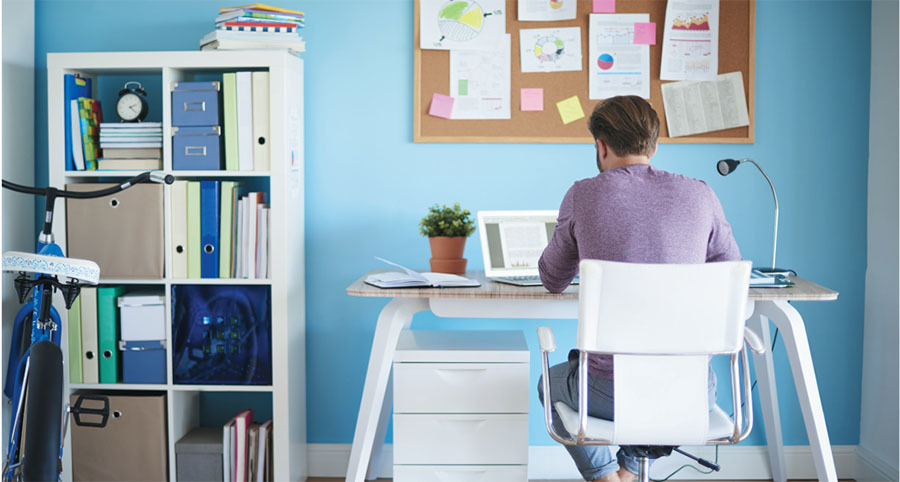 How Will COVID-19 Change the Workplace Permanently?