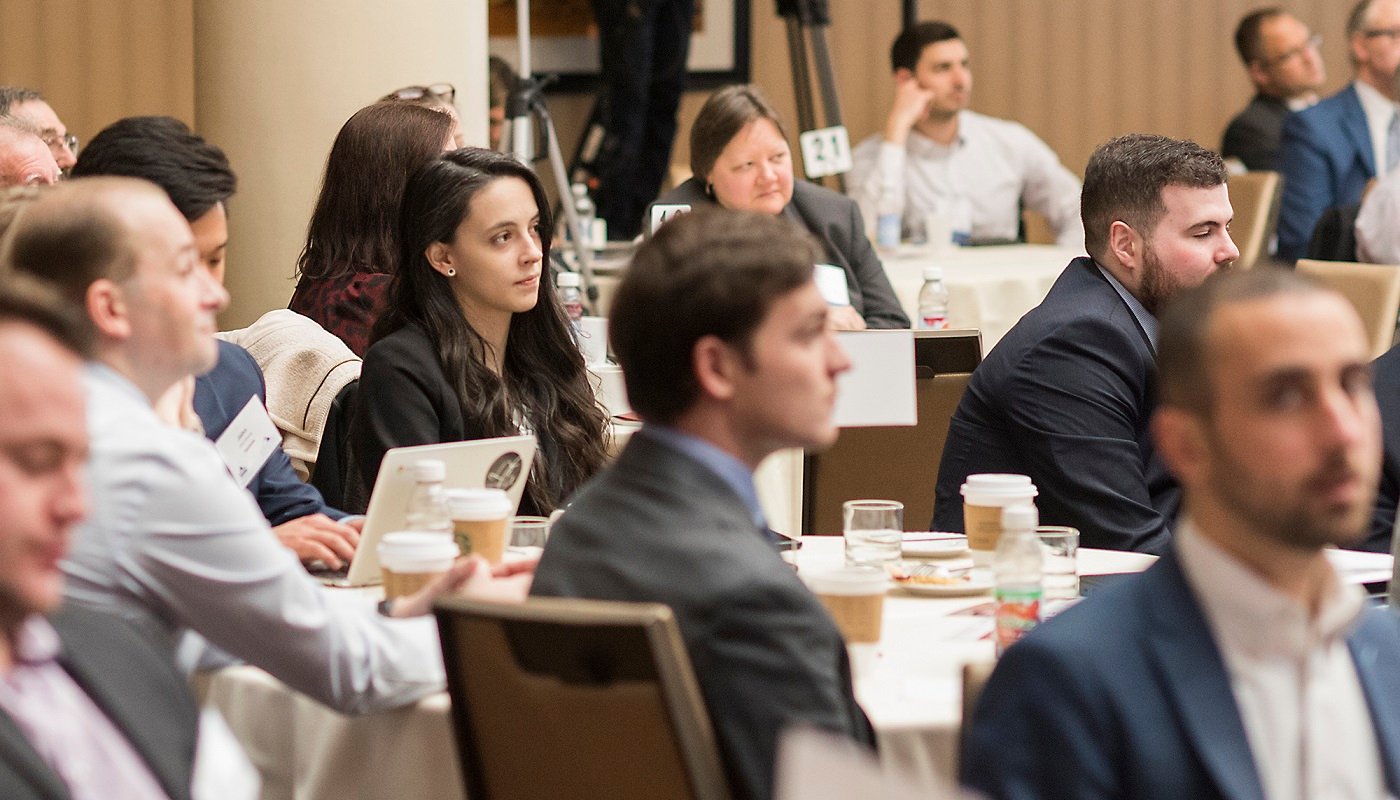 Neil Himmelstein serves as the Vice President of Membership on the NAIFA-NY Board and has been a loyal NAIFA member since 1997. He practices with Main Street Planning Group, in Center Moriches, NY, where he specializes in high-net-worth programs such as Premium Finance and Restricted Property Trust and finding solutions for clients with health impairment needs.

Neil’s introduction to the financial services industry came after he “witnessed the success of his brother” who was in the industry before him and was highly successful. What attracted him to the industry was the ability to combine two of his passions, working with families and helping others. “It was a great way to help people and also a way to make a living,” says Neil. He enjoyed the pure nature of the business that allowed him to learn, strategize, and problem solve. “I hate being stagnant, it has to be mentally challenging for me,” says Neil. He relished in the untraditional element of this business in that it has no inventory or territories. “You can sell to anyone anywhere,” he says.

Right after starting his career, Neil knew he needed to be a NAIFA member. He learned very quickly that being able to network and learn from the other members of the association would be invaluable. “I loved the fact that there was such comradery and sharing of ideas in an industry that is so [competitive]. People didn’t act like competitors, they were collaborators,” says Neil. He credits this comradery for ultimately bettering him as a professional, the people he met gave him selling concepts, ideas on how to approach prospects, and how to call prospects on the phone.

Neil finds NAIFA’s advocacy to be “paramount” to the success of his business. He explains how other than the comradery and networking capabilities, he joined because of its influence as a union. He states, “Having one voice [is critical in order] to protect the consumer and to protect the industry and my career. It is only with a group effort can we move the needle, protect our products, and innovate new products that are innovative for the consumer.”

Today he is grateful for NAIFA’s advocacy more than ever because of the tumultuous political environment New York has succumbed to due to heavy regulations. He elaborates, “New York is under siege, it is the most challenging state in the United States. Most of the companies operating today are operating in 49 states, that one state not included being New York. This is because New York is over-regulated, has the highest reserve requirements in the country, high premium taxes for insurance companies, and the product selection is severely impacted. So [this means] we don’t have all the available long-term care options that everyone else has and we don’t have long-term care annuities. Our annuity rates are 1% to 1.5% lower than the rest of the country, and this is all because of reserves and regulations. My fear is that it starts here and spreads to the rest of the country. This is why I have my leadership position at NAIFA, to make this apparent, and [because our legislators] need to hear it from a lot of people, not just one voice.”

He urges his fellow NAIFA members, who are not involved in advocacy, not to sit on the sidelines and expresses the notion that “apathy kills,” and the leadership position that comes from being the expert and sitting in front of your legislators is invaluable. He believes “it is one more voice that speaks to many voices.” He continues with a discussion on how legislators are uninformed and in desperate need of our involvement due to agents’ industry expertise. “They do not know the issues, we do. [Legislators] need to know that [we] are the experts on this particular topic. Legislators are distant from the impact of their actions […] unless they talk to us,” says Neil. Involvement in NAIFA also brings benefits to those who are new in the industry to “understand how to better position their products.” He states, “when you’re new in the industry, you need to build trust and credibility, and NAIFA is the easiest way to do it.”

Thank you, Neil, for your loyal service and leadership to our industry and association. We’re #NAIFAproud to call you one of our own. 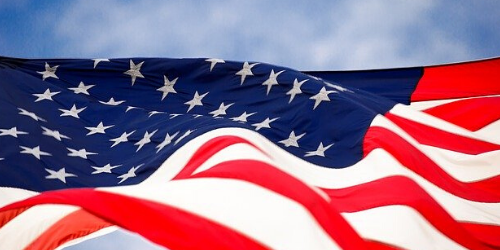 NAIFA Survey: What Was Your Path Into the Financial Services Industry? 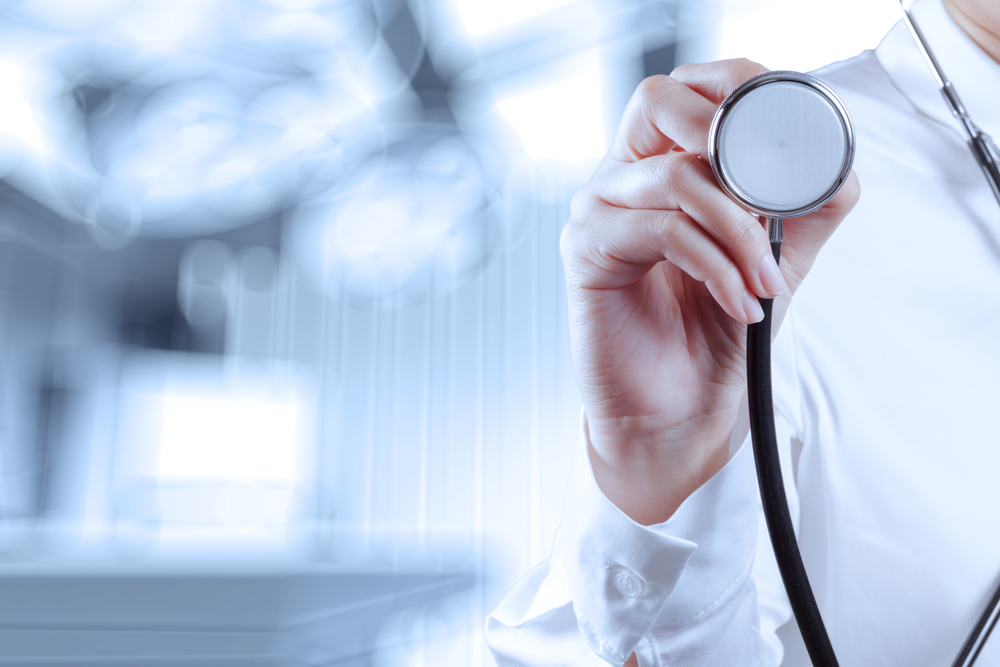