Robert Miller, MS, MA, is currently serving as Secretary/Treasurer for NAIFA-New York and has been a loyal NAIFA member since 1983. After retiring, he practiced out of his firm, Miller-Pomerantz, where he specialized in corporate selling in New York City.

Miller is a second-generation financial advisor and “grew up around many famous New York Life insurance agents," including John Newton Russell Memorial Award winners Ben Feldman and Stan List, who he refers to endearingly as his “uncles.”

You would think someone with a history and network like Miller's would have had plans to go into the industry from a young age, however, that was not the case. “I was studying to be a professor and was going for my doctorate and there were no jobs available so I kind of fell into this [career]. My dream was not to be in this business,” says Miller. After recovering from a severe illness and in desperate need of income, the then very shy Miller grudgingly decided to pursue the career he had watched so many succeed at.

“The chase, to me, was the most exciting part,” states Miller. While he initially followed in his father’s footsteps because he was in desperate need of a source of income, as a competitive person, what he enjoyed was the idea of a challenge. However, he first had to overcome his shy personality which inhibited his ability to sell. He explains, “I was a shy bookworm. I always thought [agents] were outgoing and super friendly and that wasn’t me. In fact, I was the only person in my starting class that got called into the General Manager’s office because, while I was very smart, I couldn’t sell anything. But I refused to fail, and I was failing miserably.” So, to develop his personal skills, Miller joined an acting class, which helped him to “get out of his skin” and then took a Life Underwriter Training Council Fellow (LUTCF) class, which he credits for teaching him “how to sell and network."

When it comes to his introduction to NAIFA, Miller attributes growing up in the industry and his promise to his late uncles. “When I first signed my contract, Ben and Stan took me to lunch and explained to me how hard I would have to work, and how if I ever became successful, I would have to give back to the industry,” says Miller. He then quickly began advocating for the industry at a “very local” level, but his involvement would soon grow rapidly to state and national levels.

Miller became the membership chair of NAIFA-New York City. After that, he was the head lobbyist and spokesperson for the industry in Washington, D.C., where he testified many times. “If there was a meeting or testimony to be had, I was called on to do it,” states Miller. He loved the idea of being able to blend his career with politics and thus, by the time he made it to the national level with NAIFA and their advocacy, it was “purely by accident,” says Miller. He urges those who may be reluctant to get involved with NAIFA and their advocacy efforts by explaining, “anyone who thinks they can’t influence the outcome of things that affect their industry, are wrong. They’re just not doing the right type of lobbying and working with the right people.”

As NAIFA President for the 2011-2012 association year, Miller was an early advocate of modernizing NAIFA’s structure and governance. His ideas foreshadowed the highly successful NAIFA 2020 strategic plan implemented in 2015. He pushed for a more streamlined NAIFA governance structure, a consistent membership model, and uniform branding and messaging across NAIFA’s chapters. He convened a Presidential Blue Ribbon Task Force to explore these issues, and many of the task force’s findings contributed to the formulation of the NAIFA 2020 plan.

He also ably represented NAIFA as a media spokesperson during his tenure as President. He sat for interviews with The Wall Street Journal, InvestmentNews, Think Advisor, InsuranceNewsNet, and other outlets to explain NAIFA’s vital role in representing the interests of financial professionals and the vital role producers play in looking after their clients’ best interests. He continued his advocacy work, meeting with members of Congress and officials from the Labor Department and Securities and Exchange Commission to educate lawmakers and regulators on the important work NAIFA members do and how policy decisions affect producers’ ability to serve Main Street consumers.

Before his retirement seven years ago, Miller specialized in corporate selling and states that his niche market was disability income planning, but he also did a lot of corporate-owned life insurance businesses. He rarely took on individual clients unless he had to. “We were not your basic producers. The only way I developed individual clients was through my corporate clients,” Miller explains.

He credits NAIFA’s advocacy for differentiating him from his competition when prospecting for new business clients. He explains, “When prospecting for new businesses, someone is going to be interviewing before you and after you, so you have a block of time to differentiate yourself from everyone else. My differentiator always was the fact that I was politically connected because of my work with the association that represents all life insurance agents in the country. It’s so important to distinguish yourself from one to the next person, and I always sold my involvement in NAIFA, and I made a gazillion dollars because of that. Yes, I worked hard. But learning how to be honest in acting school and NAIFA are the two things that made my career.”

Miller encourages others to pursue a career in financial services and simultaneously a membership with NAIFA for several reasons. The first is freedom. The freedom, to “work as hard as you want to work and build any kind of business you want.” The second is camaraderie and networking. He recalls how some of his best memories were due to his involvement in NAIFA, including those with his dear friend, and NAIFA Past President Terry Headley. The relationships NAIFA enabled him to build and ultimately the business opportunities that stemmed from those relationships were invaluable.

Thank you, Robert, for your loyal service and leadership to our industry and association. We’re #NAIFAproud to call you one of our own. 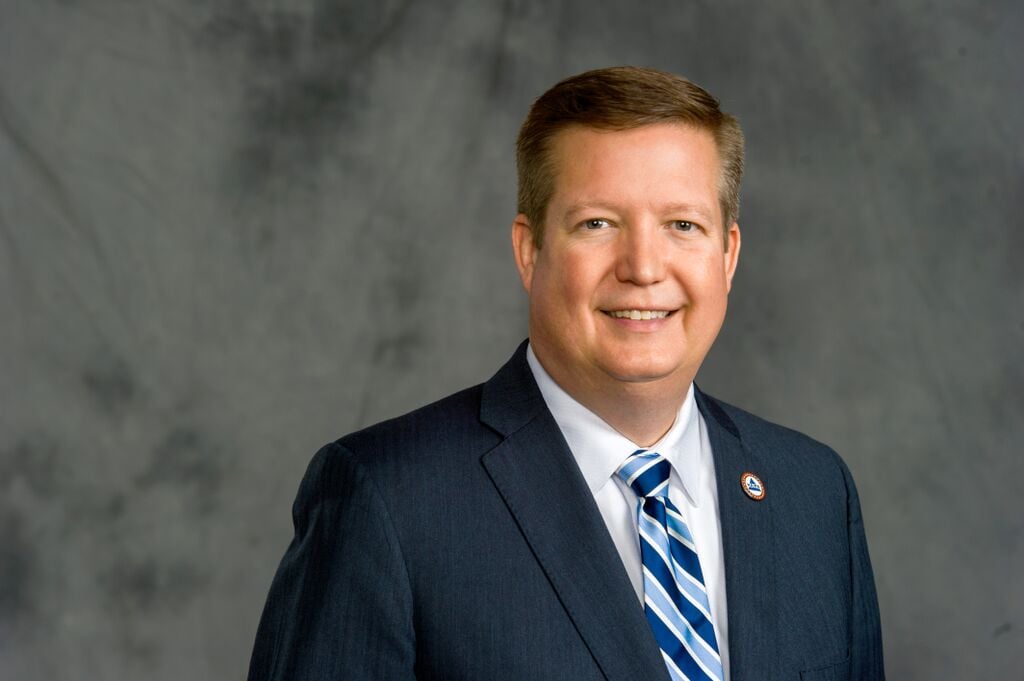 Step Up Your Game and Get Through the Door:  Selling Qualified Retirement Plans to the Healthcare Industry