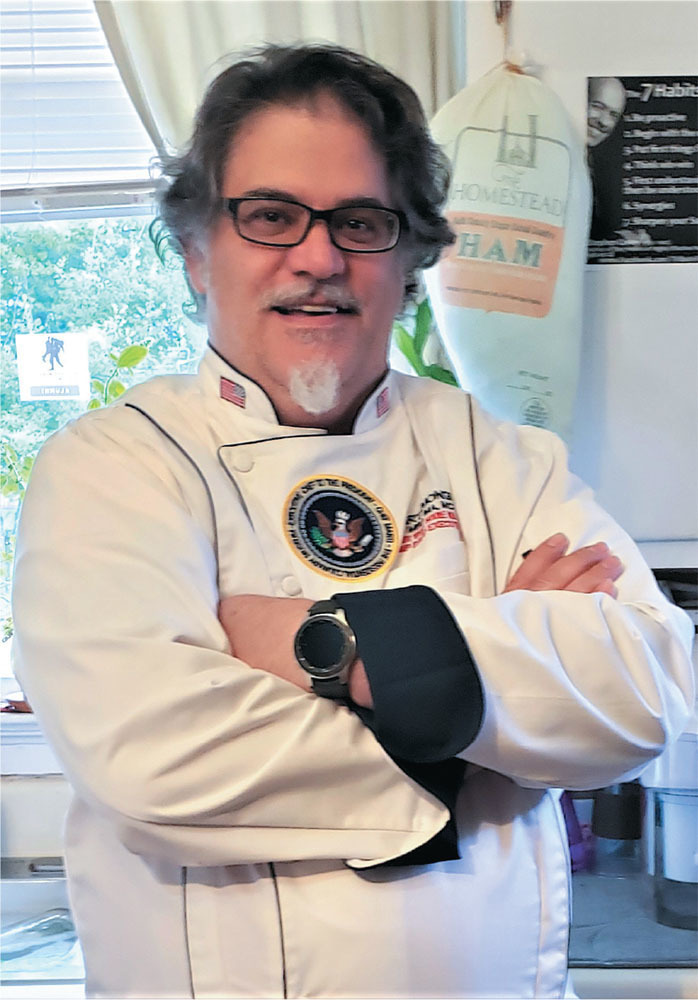 Meet Marti Mongiello, a professional chef whose career started with a “no.” Mongiello wanted to join the U.S. Air Force, and despite scoring on the top 95 percentile on the ASVAB, was denied due to an incident in his history. Mongiello ended up signing on with the U.S. Navy as a chef and his career took off from there. Now Mongiello is a successful chef, with career highlights that include military service, and being a chef for the President at the White House, entrepreneur, and business coach. He not only built success through his cooking but also developed other skills, such as learning six languages. Throughout his career, Mongiello developed multiple strategies for success, built through his successes and experiences.

To learn more about Mongiello’s experiences and story, as well as his tips for success and upcoming appearance at NAIFA's National Leadership Conference, read the Fall/Winter issue of Advisor Today magazine. 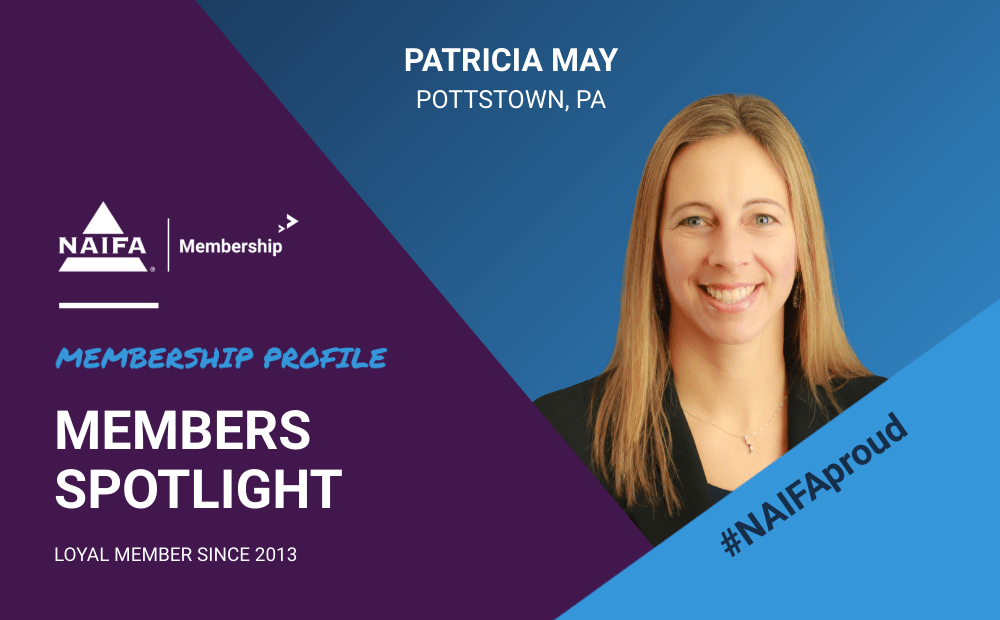 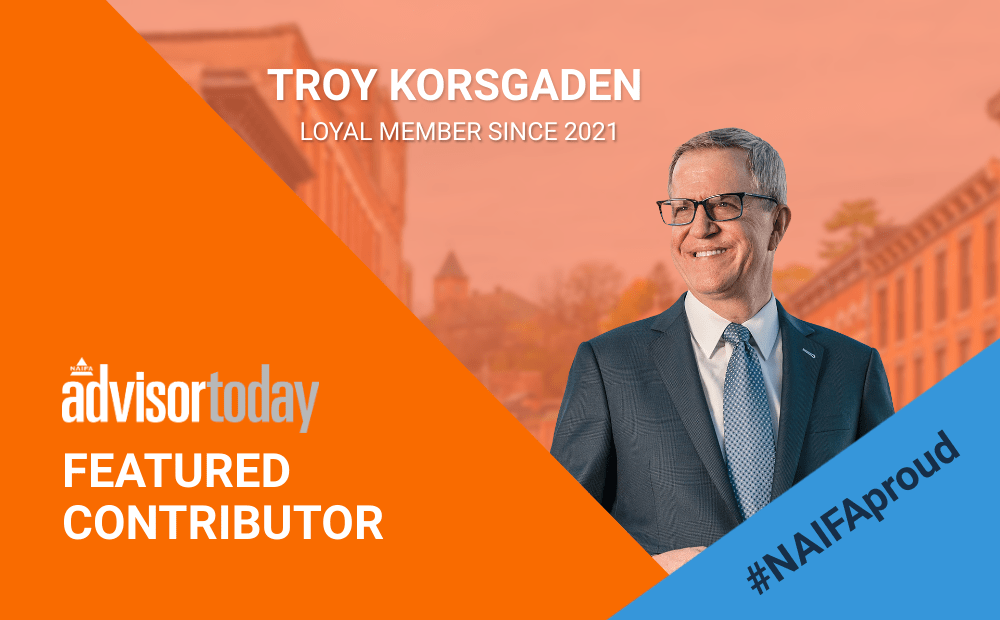 Digital Is the Assistant We’ve Always Dreamed Of