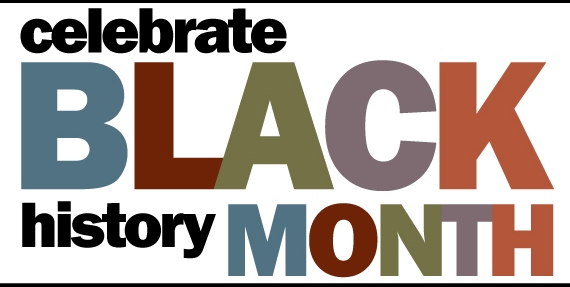 John Merrick and Alonzo Herndon were successful turn-of-the-twentieth-century entrepreneurs who recognized that Black families had a growing need for life insurance. They also saw that need was not being met in the Jim Crow South. Both men were born into slavery, Merrick in North Carolina and Herndon in Georgia. Both, coincidentally, made their first entrances into the business world as barbers who prospered and opened multiple shops.

Poverty, inadequate medical care, and racial injustice meant that Black Americans in the late 19th and early 20th centuries had shorter life expectancies than whites, typically earned lower wages, and were more likely to endure financial hardships. While these inequalities made them potentially risky life insurance customers, they also meant that Black families had a dire need for funds to cover final expenses and provide financial stability during times of loss.

Merrick served as the company’s president from its founding until his death in 1919. He led the company during a time of meteoric growth, as its income increased from a few hundred dollars in 1899 to more than $250,000 in 1910. North Carolina Mutual sent a strong sales force into the field, providing employment for many Black professionals, and under Merrick’s leadership began selling life insurance to Black families across North Carolina and in other Southern states. 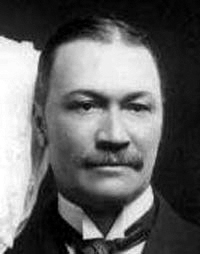 Herndon followed a similar path to success in the life insurance business. He was a successful barber and entrepreneur with a number of profitable shops in the Atlanta area. He also was a real estate investor and amateur architect. Thanks to his business acumen and strong investments, he became one of the first Black millionaires in the United States.

In 1905, Herndon purchased the Atlanta Benevolent and Protective Association for $140 at the request of local ministers who had founded the financially struggling society a year earlier. Renaming the society the Atlanta Mutual Insurance Association, Herndon hired a sales force to sell low-cost life insurance door-to-door in Black neighborhoods. He grew the business by acquiring other benevolent societies and insurance concerns and consolidating them under the Atlanta Mutual name.

The association became a joint-stock company in 1916 with $25,000 in capital assets. Herndon purchased a majority of the shares and continued his leadership of the company. Six years later, the company reincorporated as the Atlanta Life Insurance Company and soon expanded its operations to additional states. Today, the Atlanta Life Financial Group offers a full slate of personal, commercial, and group insurance products and services.

“Atlanta Life became a household name to Black families throughout 17 states,” the Atlanta Life website says of the company’s early history. “Its salespeople collected premiums weekly and the company became woven into the fabric of the communities it served through its strong civic involvement and its pivotal role in the underpinnings of the civil rights movement.”

John Merrick and Alonzo Herndon were pioneers in the life insurance industry who understood that Black Americans needed the protection of life insurance to create strong communities and financially secure families. That is as true today as it was in 1900.

NAIFA is working with our membership, association partners, and agencies and carrier companies to increase diversity, equity, and inclusion (DEI) in the insurance and financial services industry. NAIFA members serve the many diverse communities that make up Main Street USA, and we are committed to ensuring opportunities for financial security and prosperity for all Americans.

The success stories of early industry leaders like John Merrick and Alonzo Herndon provide us with inspiration and hope that our own DEI efforts may honor their extraordinary legacies.

Learn more about NAIFA’s DEI initiatives from our Diversity, Equity, and Inclusion Council and read the NAIFA research report “Serving the African-American Community.” Also, please join us for the upcoming NAIFA webinars: