NAIFA is sad to announce that Peter C. Browne, former NAIFA National Treasurer and Past President of NAIFA-NY, has passed away. Peter was a loyal NAIFA member since 1965. During his career spanning nearly six decades, he achieved phenomenal success as an advisor and agency manager, much of it with Price, Raffel & Browne, a firm he co-founded.

He was a dedicated leader in the industry and within NAIFA. He was a member of NAIFA’s Board of Trustees and held a variety of leadership roles with NAIFA-NY, including chapter President. Peter was among NAIFA’s highest ranking leaders on the Executive Committee for many years as association Treasurer. Working with numerous Boards and Presidents, through his dedication and acumen he assured that NAIFA maintained a sound fiscal footing.

In 2015, the industry celebrated Peter’s contributions to the institution of life insurance along with his outstanding character, dedication, and meritorious service by presenting him with the John Newton Russell Memorial Award, the highest honor that can be bestowed upon a living member of the insurance and financial services industry.

“Peter Browne was an exemplary NAIFA member and leader. He always backed our association and was eager to serve his fellow members,” said NAIFA CEO Kevin Mayeux, CAE. “Peter bled NAIFA blue. Even after he had stepped down as NAIFA Treasurer and had long ago cycled through all of the state chapter leadership roles, Peter agreed to return to lead NAIFA-NY through a transitional period in 2020. Peter is a legend and an icon within NAIFA and in our industry, and he will be sorely missed.”

Peter began his career in the insurance industry in 1962 as an agent in the Rochester, NY, agency of the Union Central Life Insurance Company. He was a part of the Rochester Institute of Technology School of Business Work Block Program as a college agent. He became the Rochester agency manager in 1964, where he recruited and mentored numerous agents who went on to great success. In 1970, the Union Central Life Insurance Company sent Peter to New York City as an aspiring manager of the C.B. Knight Agency, which at the time was one of the country’s largest life insurance general agencies. In 1984, Peter along with Arnold Price and Stuart Raffel founded Price, Raffel & Browne.

Peter qualified for the Million Dollar Round Table continuously for over four decades, earning membership in the MDRT Top of the Table. He was an inaugural inductee into the Union Central Life Hall of Fame. As agency managers, Peter and his partners won numerous awards, including the President’s Trophy and Crystal Trophy. 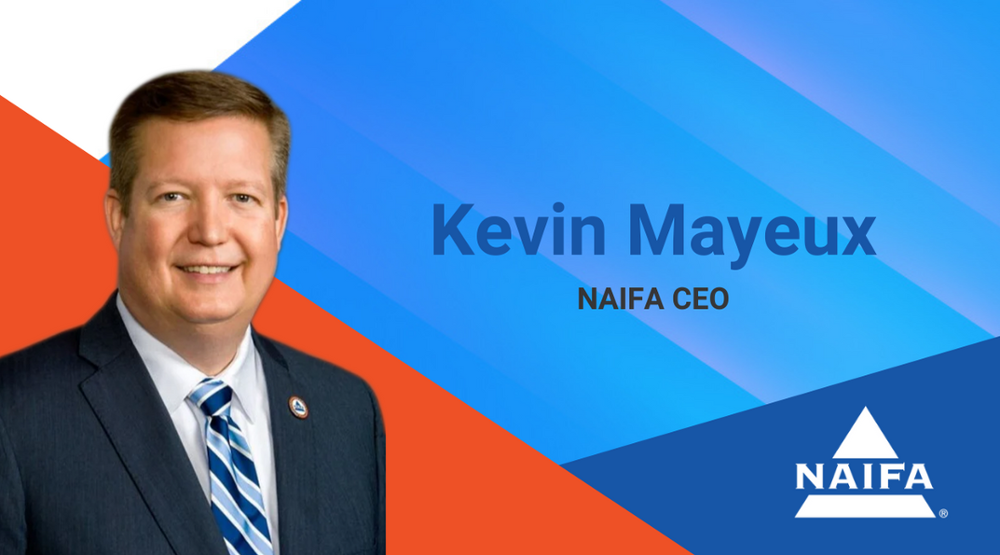 NAIFA's Mayeux Offers His Expertise on 'The Financially Astute Association' 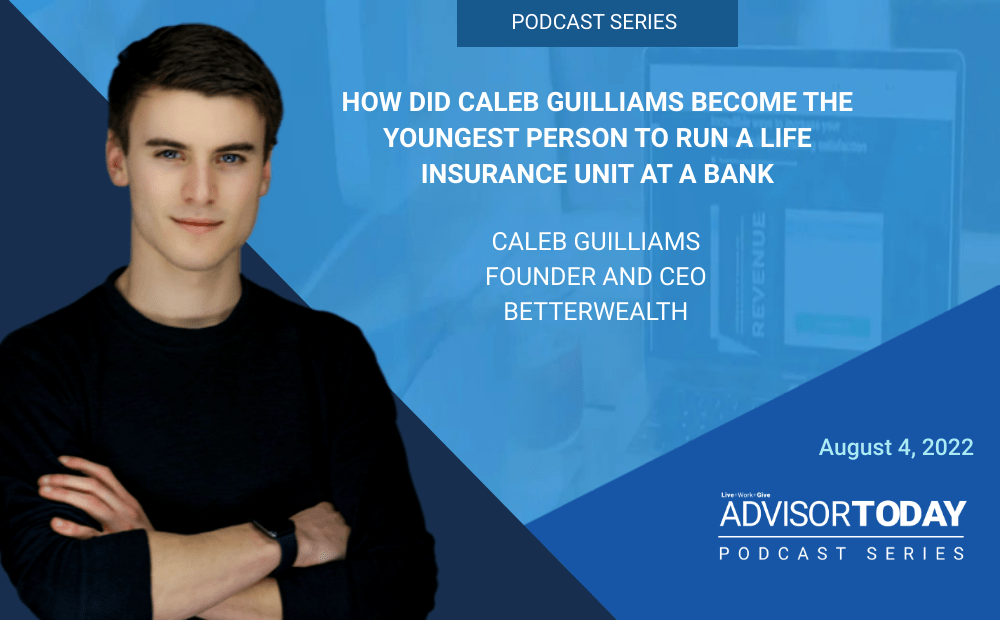 How Did Caleb Guilliams Become the Youngest Person to Run a Life Insurance Unit in History at a Bank?