NAIFA Past President Bruce Hendrickson Has Passed Away

Hendrickson became a loyal member of NAIFA (then the National Association of Life Underwriters) in 1957. He served as President of NAIFA-NE from 1965-1966 and as NAIFA's national President from 1975-1976. He was highly involved in NAIFA’s political advocacy in Washington, D.C., and his home state. He spoke at events across the country representing NAIFA and the industry. He was the keynote speaker at NAIFA’s national convention, hosting President Gerald Ford. In 1998, he was presented with the NAIFA-NE Distinguished Service Award.

Hendrickson loved his community in Holdrege. He served in leadership roles in Holdrege City Council, Holdrege Rotary Club, Holdrege Area Chamber of Commerce, and Industrial Development Corporation. He was a lifelong member of the Presbyterian Church, a patron of the arts, and served in the United States Navy.

Hendrickson is survived by his daughter, Julie Ford; son, Mark Hendrickson, and husband Daryl; and his grandchildren, Ian and Zachary Ford. For more information, please visit the website of the Nelson Bauer Funeral Home. 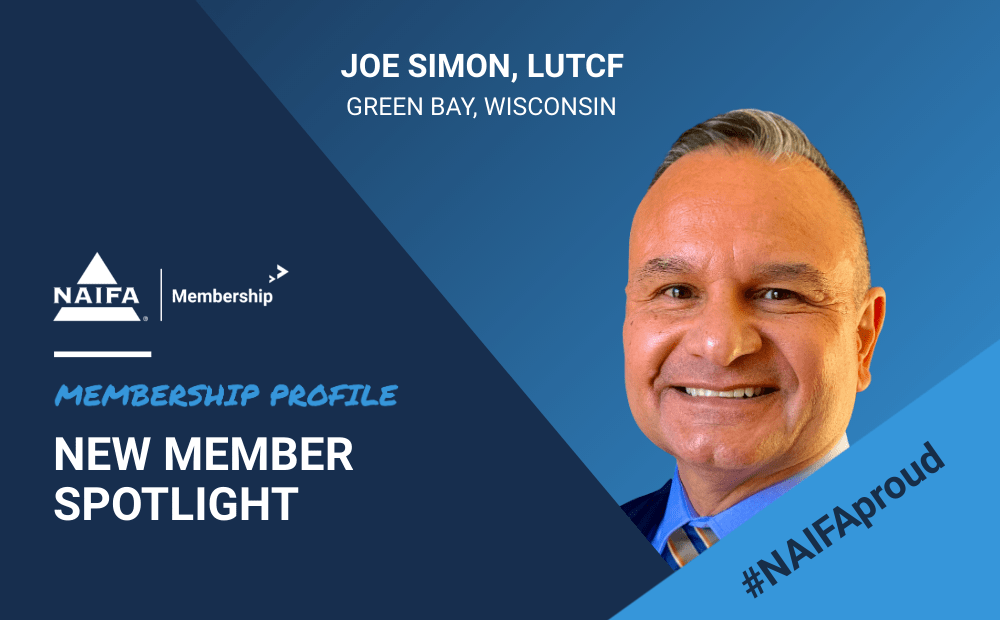 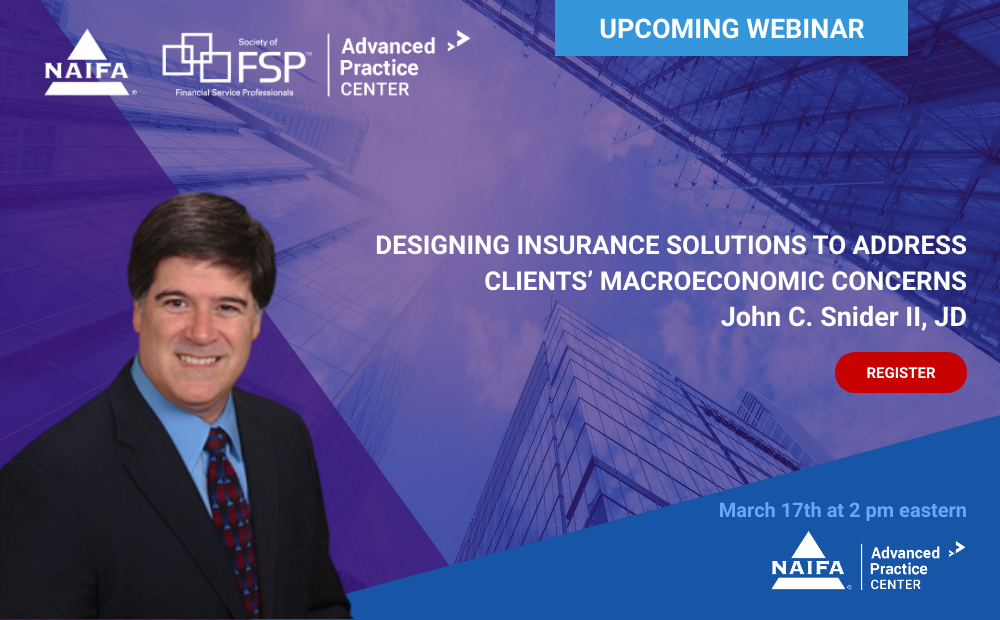