NAIFA Past President Mac McManigal Has Passed Away 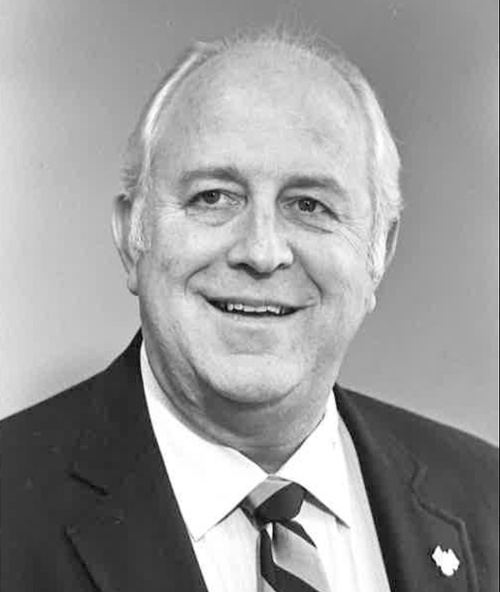 NAIFA is sad to learn that former national association President Morland “Mac” McManigal passed away May 22 in Green Valley, CA.

McManigal ran his StateFarm Insurance business for nearly 40 years and was known for recruiting exception agents into the industry and mentoring them to great levels of success. He was a highly sought-after speaker and gave more than 800 motivational presentations at insurance industry and other events.

As a State Farm producer, McManigal holds many company records in sales and profitability. His agency was always among the best and was one of State Farm’s top agencies for 25 years.

McManigal was the first multiline insurance professional to serve as NAIFA’s national President. During his term, McManigal emphasized the importance of unity and working together as one association to achieve success at the state and national levels. He was a strong proponent of NAIFA’s national and state political action committees.

McManigal graduated from Nebraska State at Wayne. He was actively involved in his community, including volunteering with the YMCA, school board, Chamber of Commerce, and youth sports organizations, according to the Daily Republic (Solano County, CA).

McManigal is survived by his daughters, Joy and Jill. He is remembered for his lifelong credo: "Anything I can do to make this world better I want to do."

Today Is the Deadline to Apply to Get Your LACP in July! 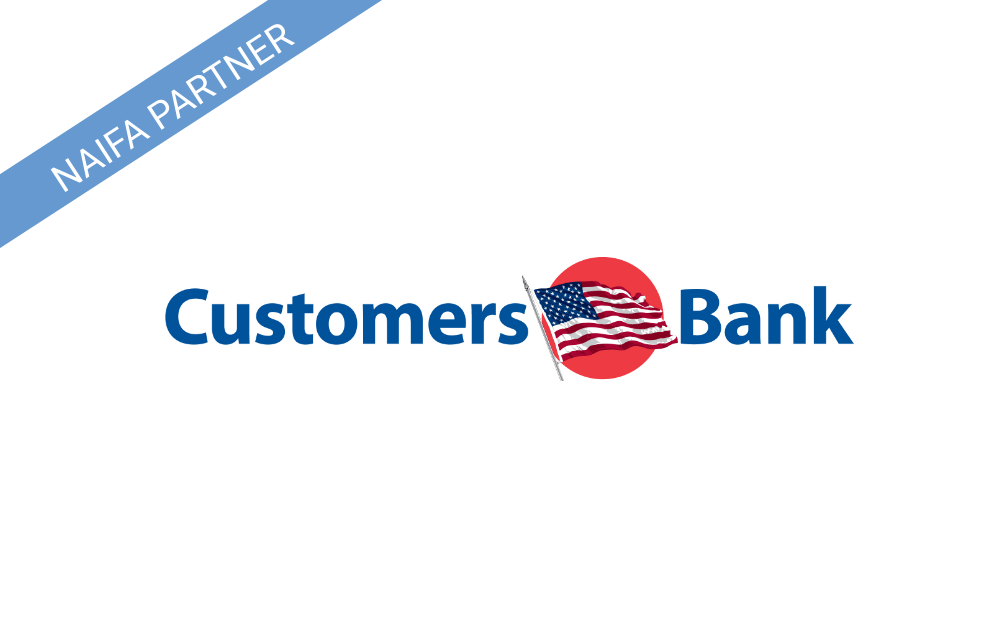