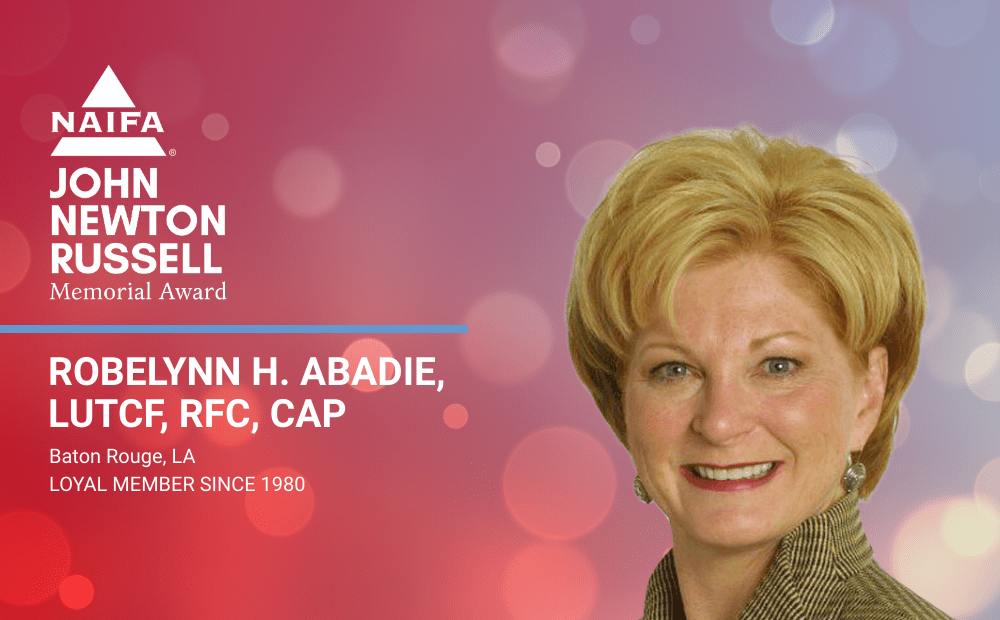 NAIFA is proud to announce Robelynn H. Abadie, CAP™, CHRS, LUTCF, CSA, RFC, RDA™, Founder and Owner of Abadie Financial Services (AFS), LLC, an insurance and financial services agency in Baton Rouge, LA, is the recipient of the 80th annual John Newton Russell Memorial Award. The award is the highest honor accorded by the insurance industry to a living individual who has rendered outstanding services to the institution of life insurance. The selection committee consists of representatives of the nine leading organizations in the life insurance and financial services industry. Abadie received the award at NAIFA’s National Leadership Conference in Washington, D.C., on December 6.

“It is an honor and pleasure, on behalf of the selection committee, to congratulate Robelynn Abadie as the recipient of this year’s John Newton Russell Memorial Award,” said Keith Gillies, CFP, CLU, ChFC, Chair of the 2021 award committee. “Robelynn stood out from the many qualified candidates the committee considered for her astounding professional achievement and leadership. A highly respected speaker, thought leader, and innovator, she is an inspiration and shining example for every professional in the insurance and financial services industry.”

Abadie has been an agent and financial advisor for more than 43 years. She is a Life and Qualifying member of the prestigious Million Dollar Round Table (MDRT), qualifying for the Top of the Table. She is the only woman from Louisiana who has ever qualified for this honor. She is a member of the MDRT Excalibur Society, and in 2004 the MDRT Foundation honored her as a Quality of Life Award recipient.

She has been a pioneer for women agents across the nation as she was a founding member of the Women Life Underwriters Conference (WLUC) in 1979. She was the charter Chair of the first national women’s study group for insurance professionals in 1986, which continues today as an annual event. Abadie also chaired the development of a national mentoring program for female agents “Friend to Friend,” copyrighted by WLUC and financially underwritten by several of the largest life insurance companies in the nation. She served on the LIMRA and NAIFA task force regarding women’s markets and women agents.

Abadie served as the 2003 National President for Women in Insurance and Financial Services (WIFS). In 2009, she became the National President of the Association of Health Insurance Advisors (AHIA), a conference of NAIFA. Her tenure during the tumultuous health care reform efforts was highlighted by representing over half a million agents and advisors in Washington, D.C., at the Health & Employee Benefits Alliance on Capitol Hill. She served on the Board of Directors for Louisiana Health Plans. In 2010, Abadie was elected President of the Million Dollar Round Table Foundation in Chicago, an international foundation serving members in 74 countries

“Robelynn Abadie is a legendary figure in the insurance and financial services industry,” said NAIFA President Tom Michel, LACP. “As a founding member of the Women Life Underwriters Conference and past President of Women in Insurance and Financial Services, Robelynn has served and continues to serve as a champion for women in our industry. She is someone all of us can look up to, having served in top leadership positions with such industry organizations as the MDRT Foundation, NAIFA-Louisiana, the Association of Health Insurance Agents, the National Council on Planned Giving, and the National Association of Health Underwriters. I am very pleased to congratulate Robelynn on behalf of NAIFA’s Board of Trustees and our entire association for this well-deserved honor.”

About the John Newton Memorial Russell Award: John Henry Russell created the John Newton Russell Memorial Award in 1942 as a tribute to his father, an influential leader in the life insurance industry and an early advocate of agent education. John Newton Russell served as NAIFA (then NALU) president from 1916 to 1917 and was a contributing founder of LIMRA International, The American College, and the Chartered Life Underwriter (CLU) designation. 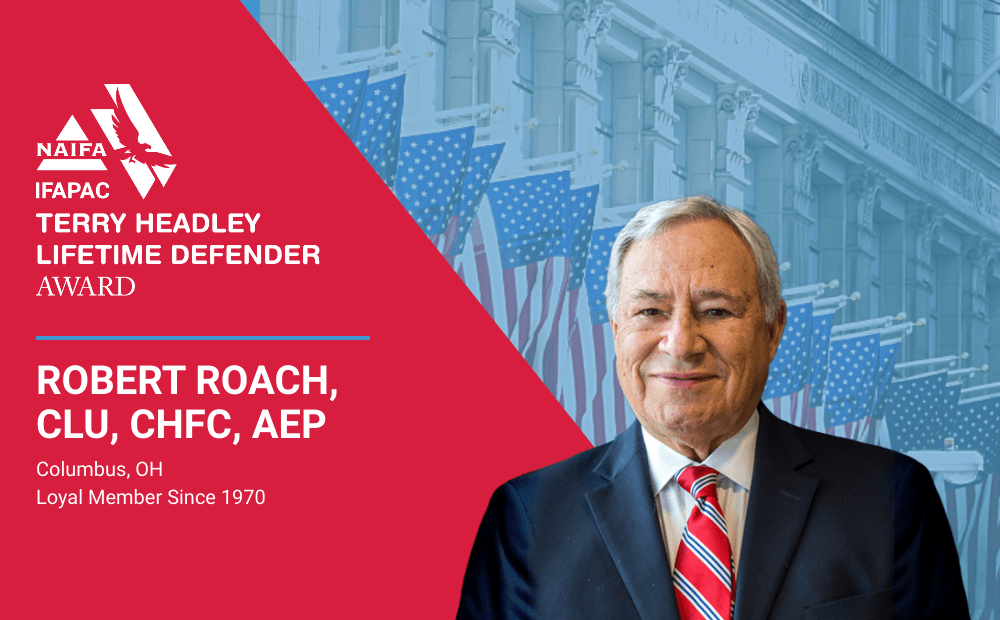 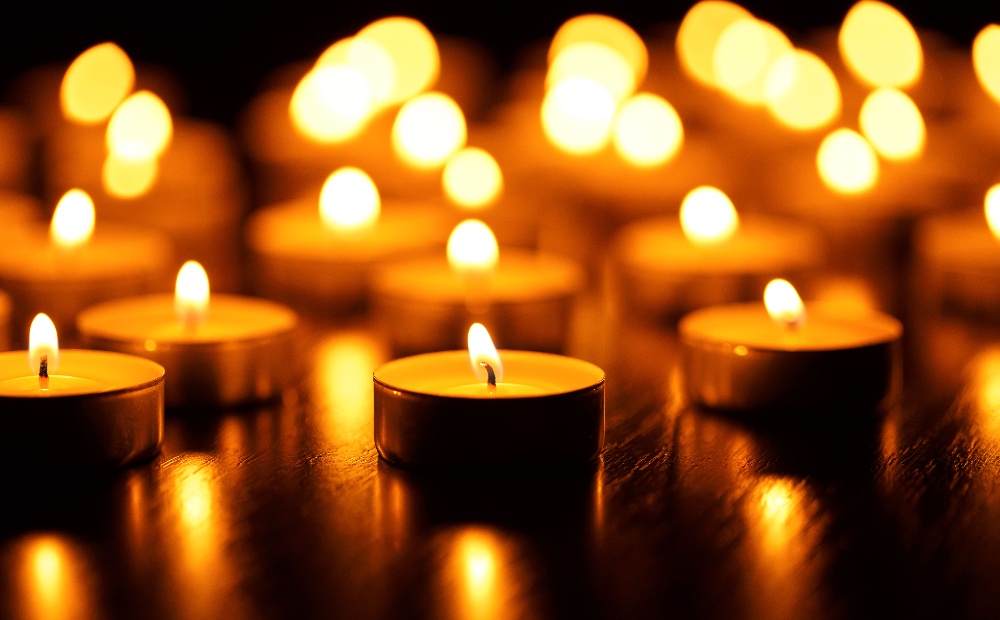