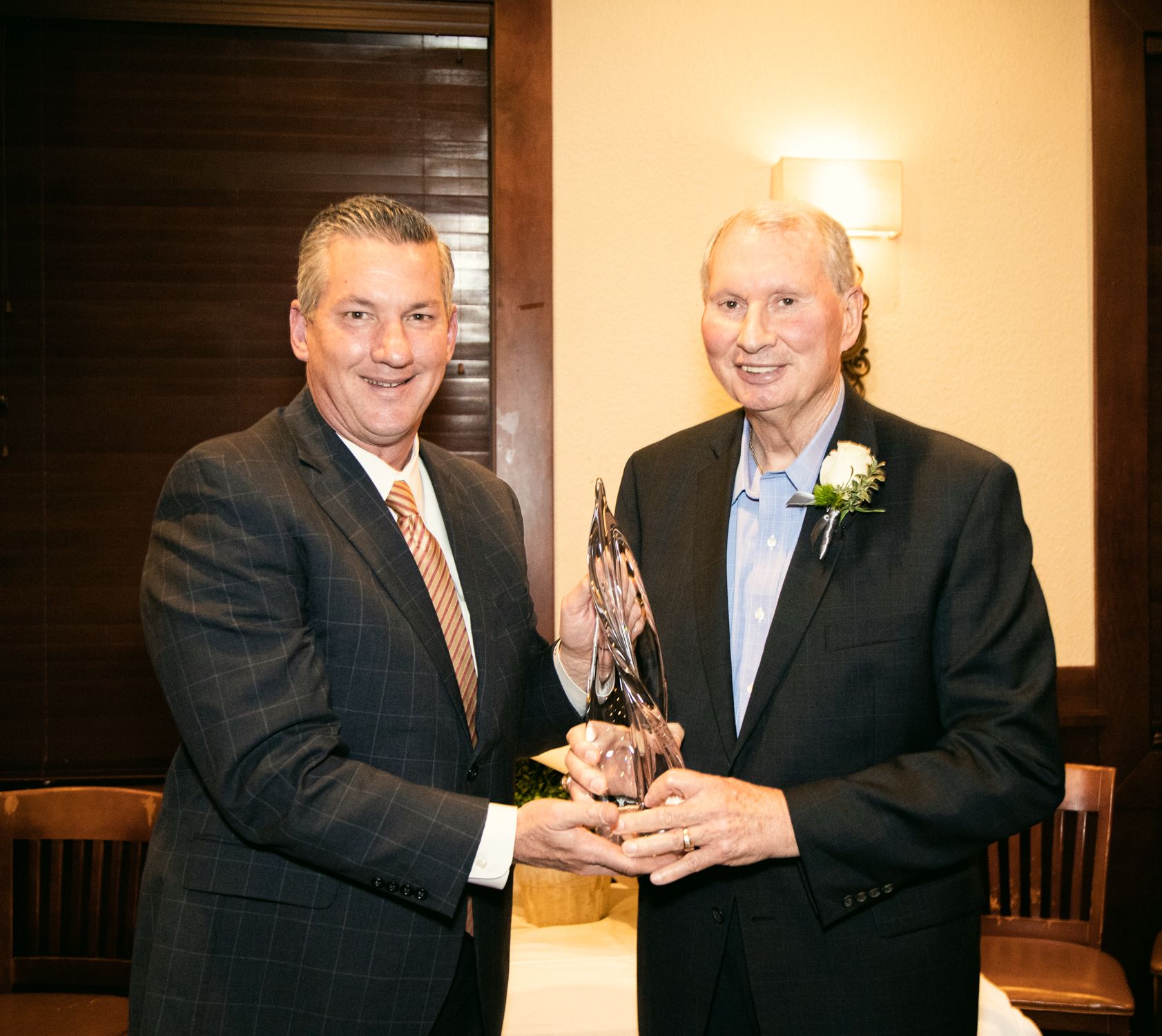 NAIFA is proud to announce Terry Headley, LUTCF, FSS, LIC, President of Headley Financial Group in Omaha, NE, is the recipient of the 79th annual John Newton Russell Memorial Award. The award is the highest honor accorded by the insurance industry to a living individual who has rendered outstanding services to the institution of life insurance. The selection committee consists of representatives of the nine leading organizations in the life insurance and financial services industry.

“It is my great pleasure on behalf of the selection committee to honor Terry Headley with this year’s John Newton Russell Memorial Award,” said Paul Dougherty, LUTCF, FSS, HIA, Chair of the 2020 award committee. “The committee considers many deserving candidates each year, but ultimately Terry’s professional accomplishments stood out. His decades of success and willingness to share his insights and expertise through his speaking engagements, writing, testimony to policymakers, volunteer service, leadership, and mentoring activities exemplify the dedication to the life insurance and financial services industry that the John Newton Russell Award was created to recognize.”

Headley entered the life insurance business in January 1973 at age 19. He is the youngest agent ever inducted into the Principal Financial Group Hall of Fame and has 45 consecutive Club qualifications. He is a Qualifying and Life Member of the Million Dollar Round Table and consistent Court of the Table Qualifier.

A NAIFA member since 1974, Headley held every leadership position in the NAIFA-Omaha and NAIFA-Nebraska chapters. He was inducted into the NAIFA-Omaha Hall of Fame and received the NAIFA-Nebraska Distinguished Service Award. He served as Chair of the NAIFA Committee on Public Relations, a member of the NAIFA Committee on Governance, and Chair of the National IFAPAC Subcommittee. He also chaired the NAIFA 21 Advocacy Task Force. Terry was first elected to the NAIFA Board of Trustees in 2004 and elected Secretary in 2008. He served as the NAIFA national President in 2010-2011.

He has been interviewed by major print media, including the Wall Street Journal, Reuters, Bloomberg, InvestmentNews, New York Times, and Washington Post. Terry has appeared on Fox News and provided expert testimony before various congressional committees, state legislatures, and state and federal regulatory agencies, including the Securities and Exchange Commission, U.S. Department of Health and Human Services, U.S. Department of Labor, FINRA, and the NAIC. Most recently, he testified at the White House on the DOL Fiduciary Issue. He was named by InvestmentNews as one of the financial services industry’s "20 Most Powerful People" in 2011.

"Terry Headley is a legendary NAIFA leader and a stalwart in the insurance financial services industry,” said NAIFA President Cammie Scott, MSIE, ChHC, CLTC, LUTCF, REBC, RHU, SHRM-SCP, SPHR. “His entire career, Terry has dedicated himself to working tirelessly for the success of his clients, the industry, and NAIFA. He has been an influential advocate with legislators and regulators, as well as with the media. At times when our industry has needed a strong, clear voice to articulate crucial policy positions, Terry has provided just that. I am very pleased to congratulate Terry on behalf of the Board of Trustees and all of NAIFA for this well-deserved honor.”

John Henry Russell created the John Newton Russell Memorial Award in 1942 as a tribute to his father, an influential leader in the life insurance industry and an early advocate of agent education. John Newton Russell served as NAIFA (then NALU) president from 1916 to 1917 and was a contributing founder of LIMRA International, The American College, and the Chartered Life Underwriter (CLU) designation. 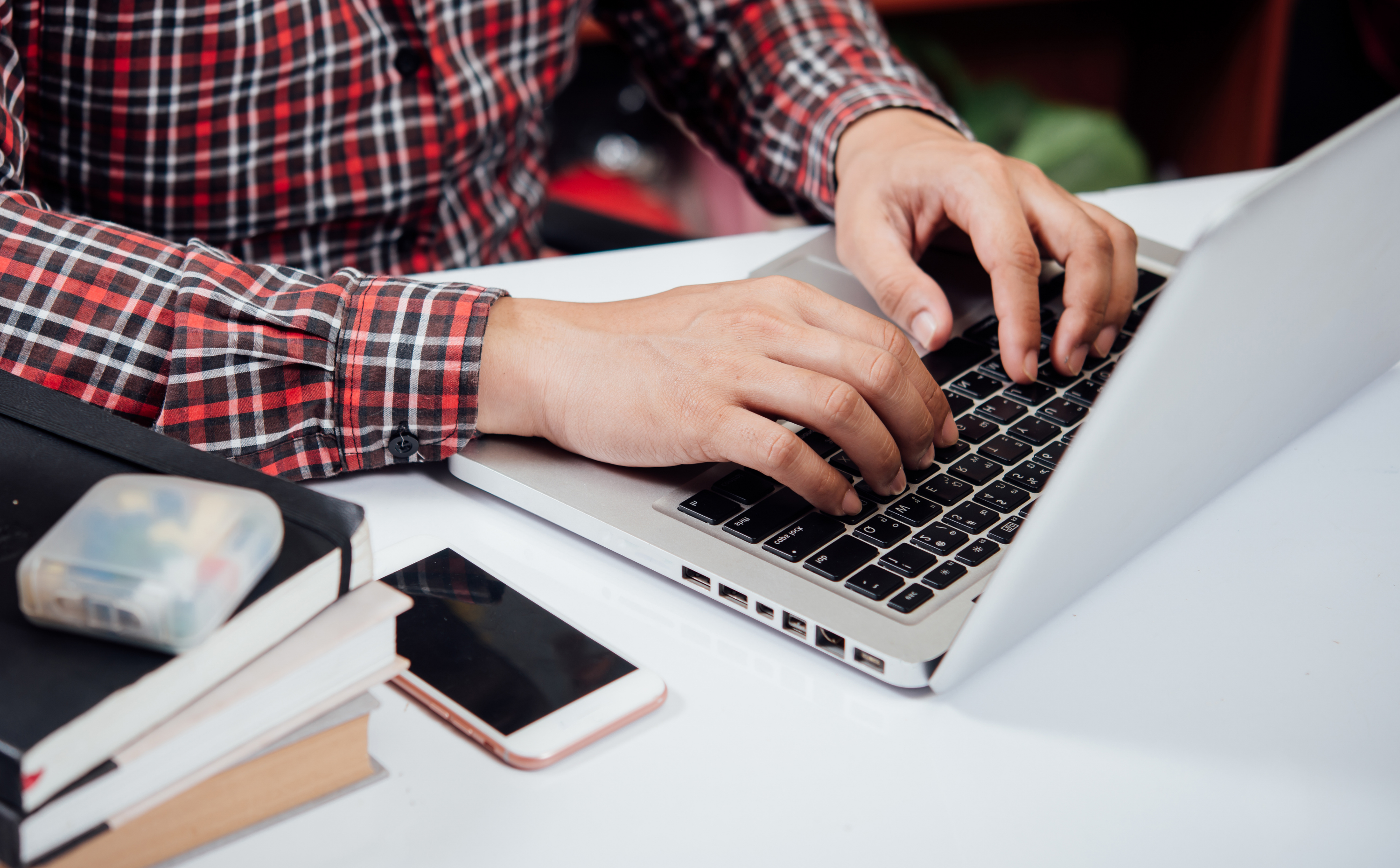 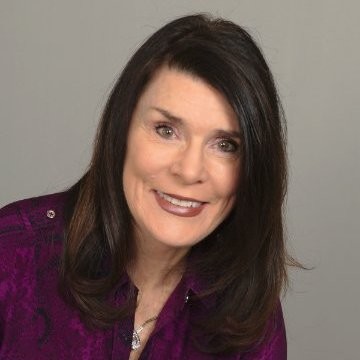 An Outstanding Opportunity to Grow Your Business for Generations