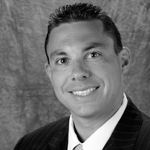 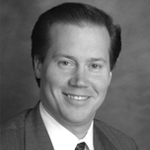 GAMA International created the First in Class Award in 2000 to recognize first-line leaders in the insurance, investment and financial-services industry. Langdon and Del Gaudio, who received their award at GAMA International's annual conference in Orlando, were honored for excellence in recruiting, training and production.

"It was one of the greatest honors our firm has ever received," Langdon said. "We are proud to share this First in Class award with our team of talented financial advisors and staff members who did the heavy lifting to help provide financial security for their clients."

Langdon and Del Gaudio are MDRT members, have served on Securian Financial Services’ Advisory Board, and are active community volunteers.

GAMA International created the Brian Early Front Line Excellence Award to recognize front-line leaders in the insurance, investment and financial-services industry who excel at recruiting, training and sales management. Bonnett, who received his award at GAMA’s annual conference, was named Securian's Diamond Field Director in 2010 and 2011. 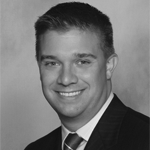 "The Brian Early award is extra special because I had the pleasure to work with Brian on several GAMA initiatives," said Bonnett, referring to the Northwestern Mutual Managing Partner and GAMA board member who died in a 2007 plane crash. "Brian stressed the importance of protecting our industry for future generations. That is why I am committed to hiring and training inexperienced advisors, the future of our industry."

In addition to GAMA, Bonnett is an active MDRT member and a frequent speaker on financial topics in Arizona and surrounding states.

Do You Know What Your Customers Want?