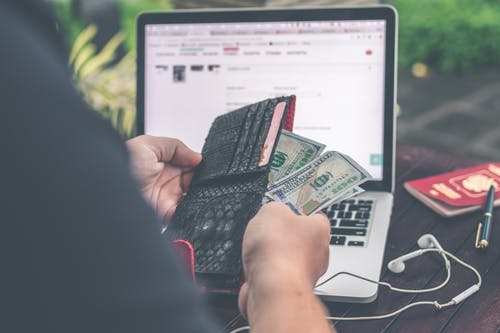 The study has revealed a significant gap between people’s expectations and the financial realities of a life in retirement. Retirees are receiving a lower income in retirement than people approaching retirement currently expect, with this difference most evident in Asia.

The study, which surveyed over 22,000 investors from 30 countries,**found that 15% of retirees globally do not have enough income to live comfortably.

Under half (43%) of all retirees admitted that a little more income would be helpful, while 42% stated they have enough income to live comfortably in retirement.

People closer to retirement who are aged 55 and over may also be in for a shock by expecting too much of their retirement income. They predicted that they will need an average of 74% of their current salary or income to live comfortably in retirement.

The gap was the smallest for investors in Europe, with retirees receiving 63% of their final salary, compared to an expectation of needing 72% among those close to retirement.

Perhaps an indication that their final income may not stretch far enough, retirees globally are continuing to invest significantly, allocating 19% of their entire retirement savings*** to investments. In contrast, those yet to retire only anticipate investing 9% of their retirement savings.

Investors in Asia had the most realistic expectations of how much they are likely to spend on living expenses, expecting it to consume 32% of their income in retirement. In reality, it is only slightly more at 38% for retirees in Asia on average.

* In April 2018, Schroders commissioned Research Plus Ltd. to conduct an independent online survey of over 22,000 people who invest from 30 countries around the globe. The countries included Australia, Brazil, Canada, China, France, Germany, India, Italy, Japan, the Netherlands, Spain, the UK and the US. This research defines “people” as those who will be investing at least €10,000 (or the equivalent) in the next 12 months and who have made changes to their investments within the last ten years.

** Any types of investment intended to be used to generate a retirement income, e.g., company pension scheme, state pension scheme, personal pension, other savings and investments, releasing capital/equity from home, money/allowance from relative, and inheritance

*** Day-to-day expenses such as food, clothes and rent/mortgage

How to Keep Prospects Talking 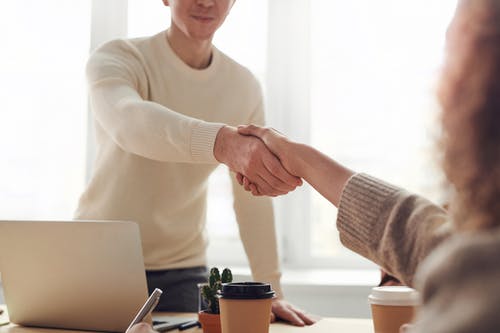