The State of NAIFA: President's Remarks 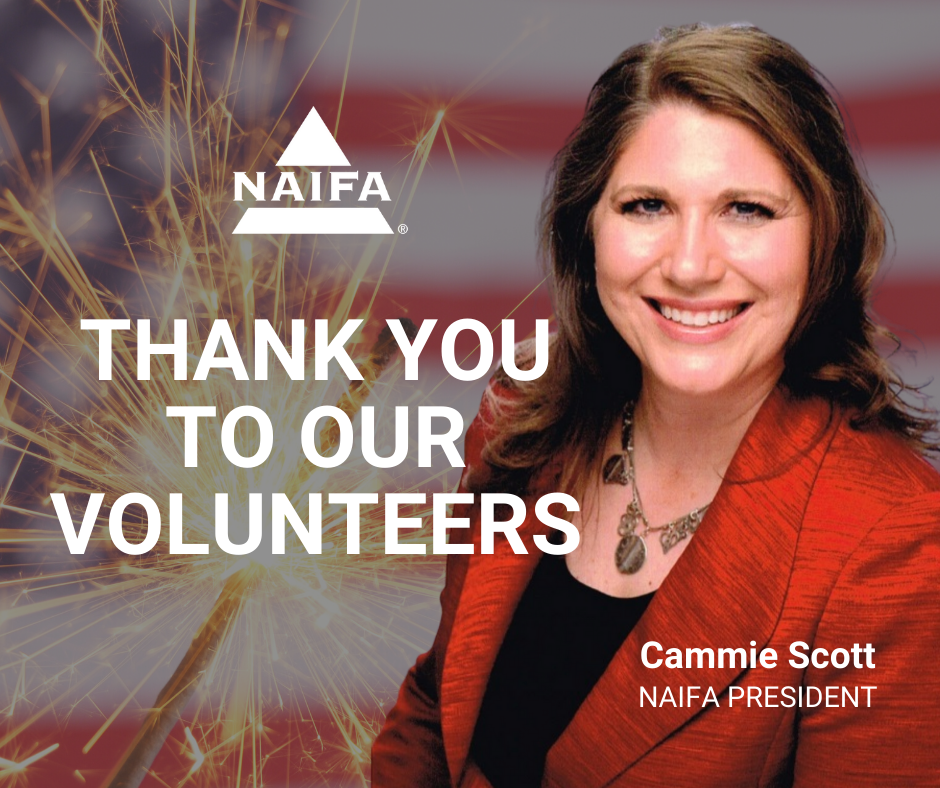 “Are you an adrenaline junkie?” asked NAIFA President Cammie Scott, during NAIFA’s Town Hall, “The State of NAIFA on Our 130th Anniversary.” “Do you crave the rush? Have a need for speed or the drive to dive?”

The first six months of 2020 have been a frenetic, adrenaline rush for NAIFA. As much of the country slowed down or shutdown due to the COVID-19 pandemic, NAIFA shifted into overdrive to provide members with education, resources, toolkits, and opportunities to come together as an industry and connect with colleagues, all virtually and in a very quick timeframe.

Fortunately, NAIFA has re-created itself over the past year and a half so that it has the nimbleness and ability to meet any challenge.

Today, NAIFA celebrates its 130th anniversary, Scott said. And while the association maintains many of the same values upon which it was founded in 1890, a lot has changed.

Times Have Changed and So Has NAIFA

Not too long ago, nearly every producer became a NAIFA member as a matter of course. Company managers had them join as soon as they were hired.

But that also means that today’s NAIFA members have joined because they have made a conscious decision to support their industry and promote their own career success. They are not just “checking a box.” They are engaged and driven, and they are the best in the industry.

“Over the years, I’ve been told, ‘NAIFA is a big ship. It takes a while to turn it around,’” Scott said. “Meaning change takes time. Now, me being the adrenaline junkie that I am, I reply, ‘How do we go further faster? How do we increase our speed? How do we, a 130-year-old organization, become more agile and proficient at meeting the needs of our members?’ The answer: we innovate. We continually evolve and reinvent to ensure we are meeting the needs of our members as well as consumers.”

NAIFA Belongs to Its Members

Innovations include returning NAIFA to its members by providing them access to benefits and programming they want and can access how, when, where they want them. The reinvented NAIFA’s members are active and engaged with the association, Scott said.

“This is your association,” she said. “It is a great association and a great time to be involved. This association is run by the members for the benefit of the members. So many of you have taken this to heart, rolled up your sleeves and worked hard to facilitate change.”

“If you haven’t already gotten involved in leadership or serving in some capacity, consider this to be your formal invitation,” Scott added. “We need people from all generations, from all locations and from all practices. There is a place for everyone.”

Financial and insurance professionals are responding. Interest in NAIFA has reached levels the association has not seen in years.

“We recruited more new, brand new, members at the beginning of the year than we had in over a decade,” Scott said. “Then COVID hit. Things slowed down, but they did not stop. We are still up 24% year over year in new members. Retentions are up 40%. We have a membership team that is on fire!”

NAIFA’s celebration of its first 130 years inevitably leads to the adrenaline rush Scott gets from looking to the future. The New NAIFA has set itself up to enjoy great success.

“We celebrate the past as we reach for the future,” Scott said. “Happy birthday NAIFA! Here’s to an even better next 130 years.” 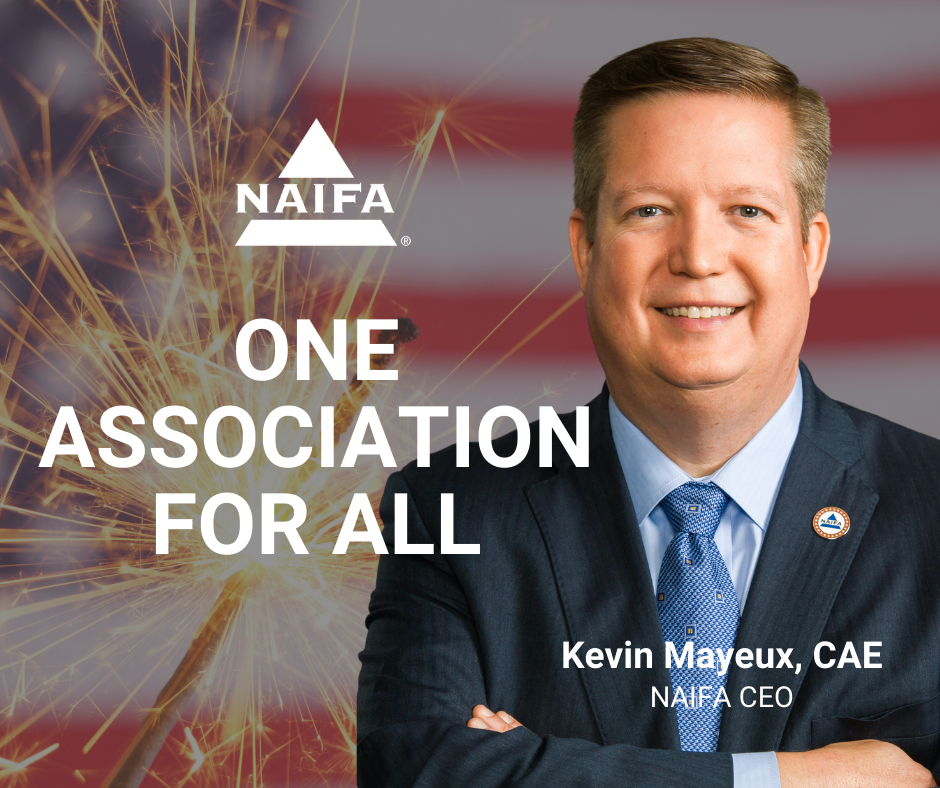 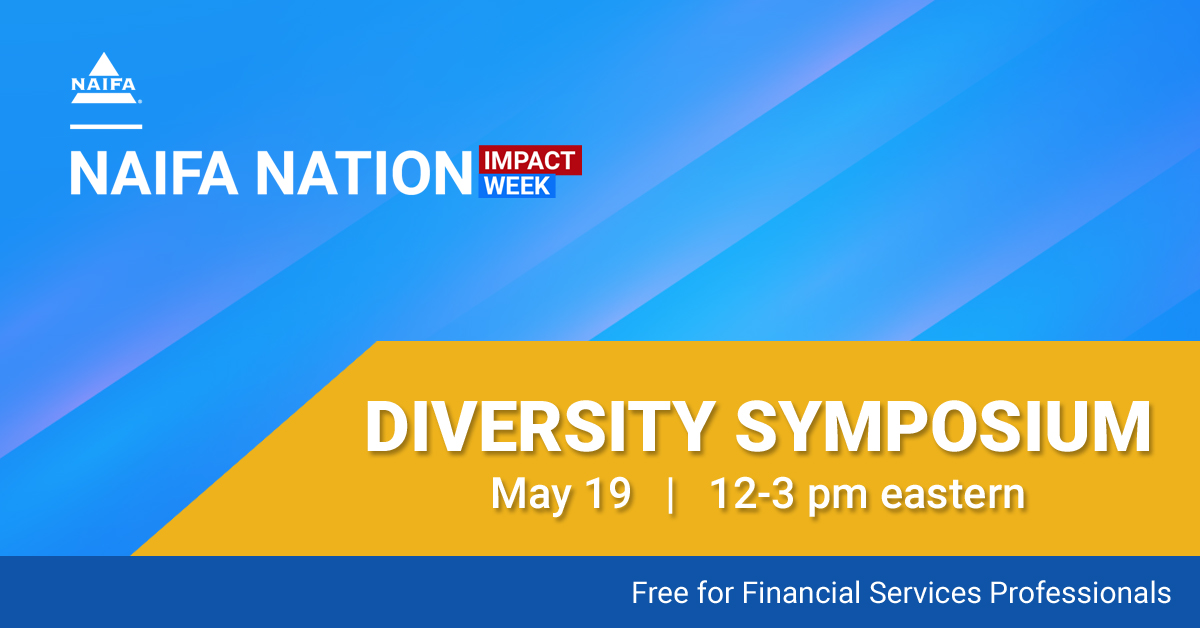