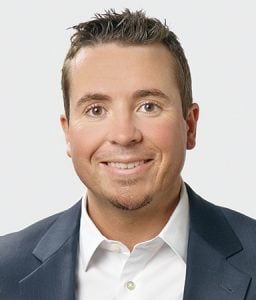 FALLS CHURCH, Va. (August 16, 2017) — Advisor Today magazine has recognized four financial advisors with the “Four Under Forty Award,” given annually to four outstanding advisors who achieve excellence in their profession by or before the age of 40. The advisors will be profiled in the September/October 2017 issue of Advisor Today.

Advisor Today, published bimonthly by the National Association of Insurance and Financial Advisors, solicits nominations of NAIFA members with successful careers and strong commitments to family and community.

“We are proud to recognize these NAIFA members who have risen to the top at an early age,” says Ayo Mseka, Advisor Today’s editor-in-chief. “The 2017 recipients of this award have displayed an unwavering commitment to professional excellence, which has led to their amazing success.”

The 2017 Four Under Forty Award recipients are: 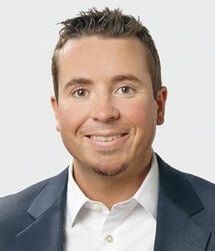 Matthew Cuplin joined the financial-services industry in 2007 and in 2009, began working for the Midwest Financial Group in Wisconsin. He is currently vice president at the firm. Before starting with the firm, however, he took time off to take care of his mother, who was battling cancer. Although he had no clients when he started out, it did not take him long to qualify for MDRT. He has remained an MDRT-level producer, and for the past two years, has been a COT member. He will soon become Midwest Financial’s president and will be in charge of guiding a business into the future with annual revenues in the millions. Cuplin was a recipient of the “4 under 40” award for NAIFA-Wisconsin in 2016, and has been a speaker at many industry events. He is an active member of NAIFA’s Young Advisors Team and numerous other groups and organizations. 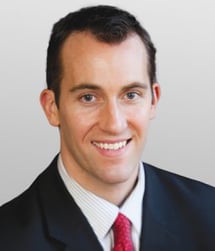 Brian Haney is a MassMutual agent and founder of The Haney Company, a family-owned firm that specializes in insurance and retirement programs for associations and their executives, privately held businesses, and high-net-worth individuals.

Haney was a Court of the Table Qualifier in 2014, and again in 2015 and 2016. He has been a MassMutual Leaders Qualifier for six years and a MassMutual Rising Leader for three years. He serves at his local church, mentors young men to help them grow personally, professionally, and spiritually. He is also a long-time supporter of the LBGT community. Haney is a LILI graduate and moderator, a routine CE presenter, and president of the board of NAIFA-Greater Washington. He also serves as strategic counsel to the Government Technology Services Coalition, and is an active volunteer for many local and charitable organizations. 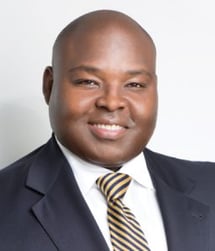 Chauvon McFadden began his career with New York Life in 2002 and is currently the Principal of Crimson Wealth Strategies. He specializes in guiding business owners, industry leaders, and professional athletes in organizing their financial lives by showing them efficient and effective ways to build, protect, and preserve their assets.

In January of 2013, McFadden was elected to the New York Life Agents Advisory Council. He is an MDRT member, and in 2015, was recognized by NAIFA-Northern Virginia as one of the top 4 financial advisors under 40, and by NAIFA Virginia as the YAT Advisor of the year under 40 for the state. 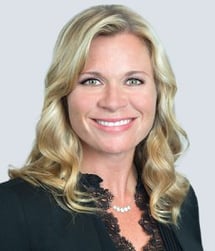 phanie Rivas is Managing Director at Prudential Advisors. She joined Prudential as a Manager of Agency Training in 2006 and has never looked back. She progressed quickly in her career and began to distinguish herself with a remarkable ability to bring together people in her office and command their respect. She chose to challenge hersefl further by developing a new skillset and taking on a sales-leader role. In her current position as Managing Director of the New York Financial Group, she is responsible for more than $7 million in annual revenue. In 2016, she was recognized as the Number One Managing Director in the company, and won a President’s Citation that same year as the Number Three ranked firm in the country. Rivas also serves on the NAIFA-NYS board of directors, is a founder of two Women’s Study Groups, and voluteers on Prudential’s Diversity and Inclusion Council.

Look for the cover story of these outstanding advisors in the September/October 2017 issue of Advisor Today.

About Advisor Today: Founded in 1906 as Life Association News, Advisor Today is the official publication of the National Association of Insurance and Financial Advisors. Our mission is to provide practical information, sales ideas, resources and business strategies to help insurance and financial advisors succeed.

About NAIFA: Founded in 1890 as The National Association of Life Underwriters (NALU), NAIFA is one of the nation’s oldest and largest associations representing the interests of insurance professionals from every Congressional district in the United States. NAIFA members assist consumers by focusing their practices on one or more of the following: life insurance and annuities, health insurance and employee benefits, multiline, and financial advising and investments. NAIFA’s mission is to advocate for a positive legislative and regulatory environment, enhance business and professional skills, and promote the ethical conduct of its members. 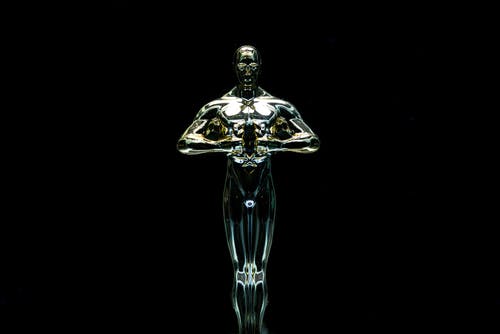