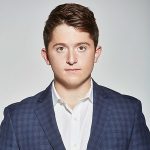 There’s positive news for baby-boomer bosses looking to hire GenZ employees: They will get along just fine.

Like the baby boomer generation, born 1946-1964, GenZers (1995-2012) “are looking to get ahead in life at a young age and have an intense drive to win,” Stillman said. They grew up during a recession and in an unstable economy, and their parents emphasized "there are winners and there are losers" (translation: not everyone gets a trophy for participating).  “GenZ works in ‘survival mode,’ and has a competitiveness not seen since baby boomers,” Stillman added.

Stillman and his father, David Stillman, are co authors of “Gen Z @ Work: How the Next Generation is Transforming the Workplace.” With Gen Z starting to enter the workforce, Stillman identifies seven traits that will help other generations understand and work with GenZ for mutual success:

1) Realistic. Born during the Great Recession to skeptical parents in a post-9/11 world, GenZ has a practical approach in their thinking and preparing for the future. Two-thirds already have savings accounts and 70% say their top concern is how to pay for college. While they are open-minded to modern day investments such as Bitcoin, they also appreciate more traditional modes of “safe investments” such as real estate and the stock market, Stillman said.

2) Driven. While millennials (1980-1994) are the most collaborative generation that uses Facebook and likes to think and work in groups, GenZ is less focused on collaboration and are competitive with their peers at school and at work.

3) FOMO (Fear of Missing Out). Stillman says that 75% of GenZ will show signs of anxiety when their cell phone is taken away from them. Why? “We are the first generation that has never known a world without technology." They need to constantly stay in touch, Stillman says, and as consumers, they buy on impulse so they don’t miss out. Stillman’s advice for bosses: Understand their phones are just another tool that they are incorporating into the workplace, and are no different from their computer or iPad.

4) Phigital. The line between the physical and the digital has not just been blurred “but completely obliterated,” Stillman said. “GenZ are truly the first native generation to the digital world.” Stillman said GenZers are not “looking to be dazzled” by technology; rather, they prefer sophistication in technology that helps improve everyday life. A company’s level of technical sophistication will be an important factor for GenZ.

5) Hyper custom. GenZers want to customize their Spotify playlists, their products, their job titles, job descriptions and career paths. They are used to tailoring products to work in their world.

6) DIY (Do it Yourself). “GenZers have always had the ability to log on and learn anything on their own, when and wherever we want,” Stillman said. They crave independence and prefer to learn what they want, when they want. Advice to employers when onboarding GenZ workers: “Just give us access to the database of information and we will learn it ourselves,” Stillman said.

7) Weconomists. With Uber, Lyft and Airbnb, GenZers have only known life in a shared economy. Silos are not their thing.

Stillman’s advice to those hiring GenZers: “GenZ has an intense desire to pioneer and are very accepting of change. Be open-minded and excited for this generation.” 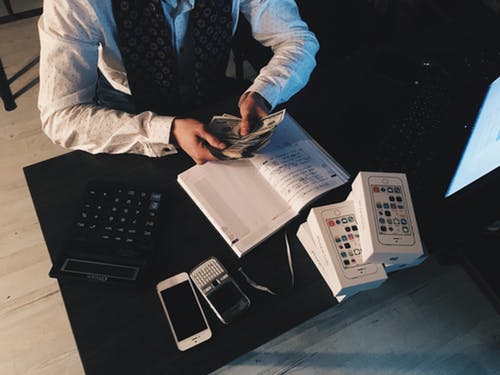