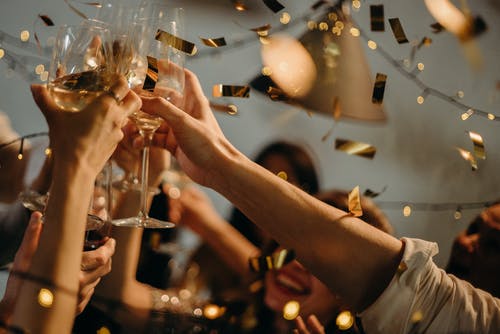 NAIFA Past President Morland McManigal, CLU, CPCU, LUTCF, has been honored with the Fairfield-Suisun Chamber of Commerce Lifetime Achievement in Community Service Award.

McManigal is uniquely qualified to receive this prestigious award. He grew membership in the organization from 500 businesses and individuals to more than 700. That sponsorship program raised an additional $150,000 for various Chamber programs.

McManigal’s Chamber involvement—lasting more than 25 years—is only a tiny fraction of his civic involvement. A second-generation insurance man, he was in the insurance business for 40 years, 37 of which he spent in management.

His agency in Solano County grew to comprise 24 agents, 41 adjusters and 65 support staff. It was the leading agency in California and consistently performed in the top one percent of all State Farm agencies nationwide.

McManigal has funded scholarships for many years, illustrating his passion for education and assisting young people in pursuit of their dreams.

His local contributions and accomplishments include serving as:

*President of the Fairfield Kiwanis Club

*President of the Board of Directors of Green Valley Country Club

McManigal was also the first Californian in 40 years to become president of NAIFA (then NALU) and served as chairman of the Life Underwriters Training Council. He has been a coveted speaker, giving more than 800 speeches in the U.S. and around the world. 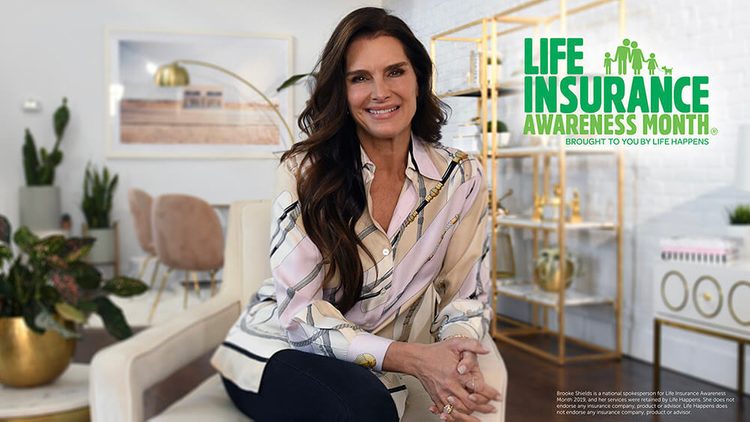