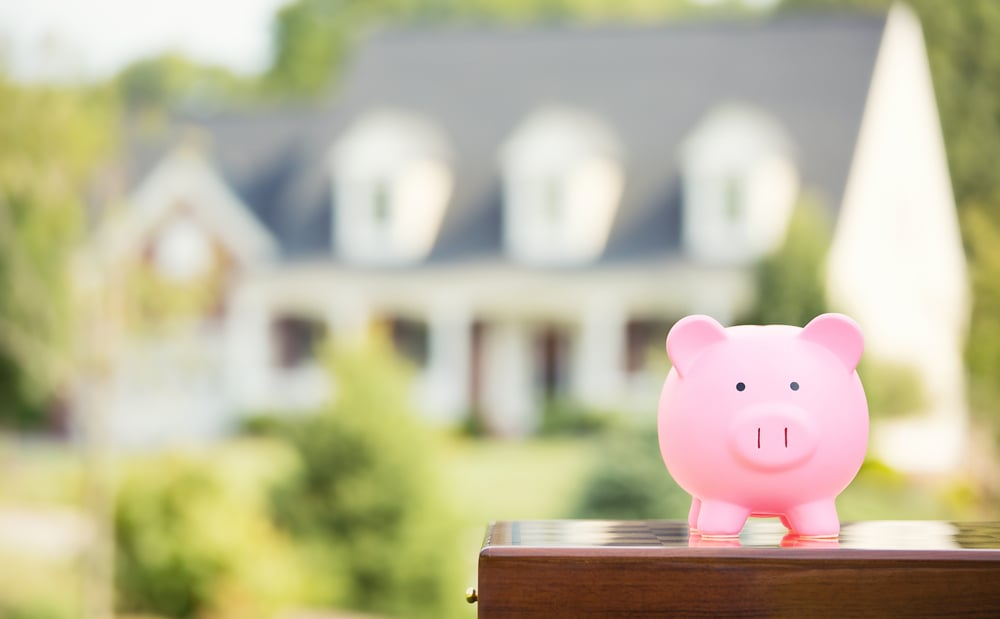 American seniors are sitting on a massive mountain of cash.

Low-interest rates, rising home prices, and vanishing inventory have contributed to all-time-high home equity, yet most of it sits untouched and forgotten.

In the first quarter of 2021, homeowners 62 and older were sitting on $9.23 trillion in home equity, according to the National Reverse Mortgage Lenders Association. That’s up $305 billion or 3.4 percent from the previous quarter.

Even more astounding is that potentially struggling retirees might overlook their hard-earned home equity as a source of income.

A glass case of one hundred dollar bills

While senior home equity is at an all-time high, this asset is essentially meaningless unless it’s tapped using a reverse mortgage loan.

It’s like having stacks of hundred dollar bills in a glass case in your living room and then just staring at them and talking about them,” said Harlan Accola author of Home Equity and Reverse Mortgages: The Cinderella of the Baby Boom Retirement. “It doesn’t really do any good unless you open the case and access the cash.

This is especially important considering post-pandemic inflation. Rising prices are typically the enemy of seniors living on fixed incomes. However, senior homeowners can offset inflation — or even benefit from it — by tapping into the increased value of their homes.

“Ignoring home equity is taking the loss of inflation and ignoring the gains to be made from it,” Accola said.

While senior home equity has never been higher, few homeowners are taking advantage of this cash flow source due to some common misconceptions.

First, is the notion that a reverse mortgage is a “loan of last resort.” Since catching a bad rap in the mid-2000’s, regulations for this loan type have come a long way. Reverse mortgage through a trusted lender is now considered a valuable source of retirement cash flow. The average length and cost of retirement is increasing while government assistance is decreasing.

Second is a widely held belief among the American seniors that homes should be paid off as soon as possible.

But things have changed in 90 years. Instead of making monthly payments until they achieve 100% equity, seniors as young as 62 can use their home equity as a source of cash flow. For many, this additional source is a game-changer.

“I just met with a couple retiring on thirty thousand in investments and they weren’t going on vacations or eating out because they felt they needed to live on a fixed budget,” Accola said. “But it turned out they had over $1.5 million wrapped up in home equity in a house they bought for $300,000. So I said ‘Do you feel like millionaires? Because you are.’”

Unlike other asset pools that are dominated by investors and hedge funds, senior home equity is quite evenly spread among a large population.

According to Accola, 70-80% of people who retire own a home, making reverse mortgages a tool for the aged masses. And it appears a growing number of seniors are going to need this cash flow.

Tom Evans, Vice President of Reverse Mortgage Marketing at Fairway Independent Mortgage Corporation, broke down the numbers like this:

According to Accola, the only thing standing in the way of seniors using home equity to double or triple their retirement cash flow is awareness.

“If they recognize that they can use some of that nine trillion, it will totally change how retirement is done,” Accola said.

This article was previously published on Home.com.

Fairway Independent Mortgage Corporation is an Educational Partner to NAIFA and provides support to the Business Performance as well as the Limited & Extended Care Planning Center.  For members, you can learn more about Fairway and how to partner within the Member Portal. 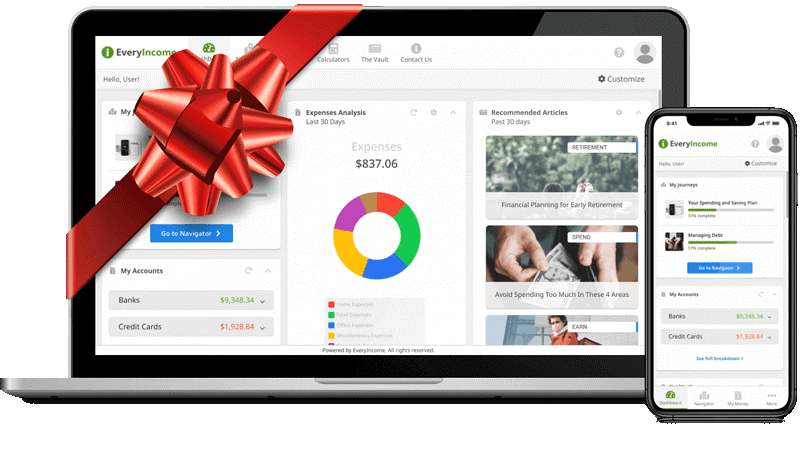 What You Can Do to Break The Ice With Prospects Who Are Numb to Offers?